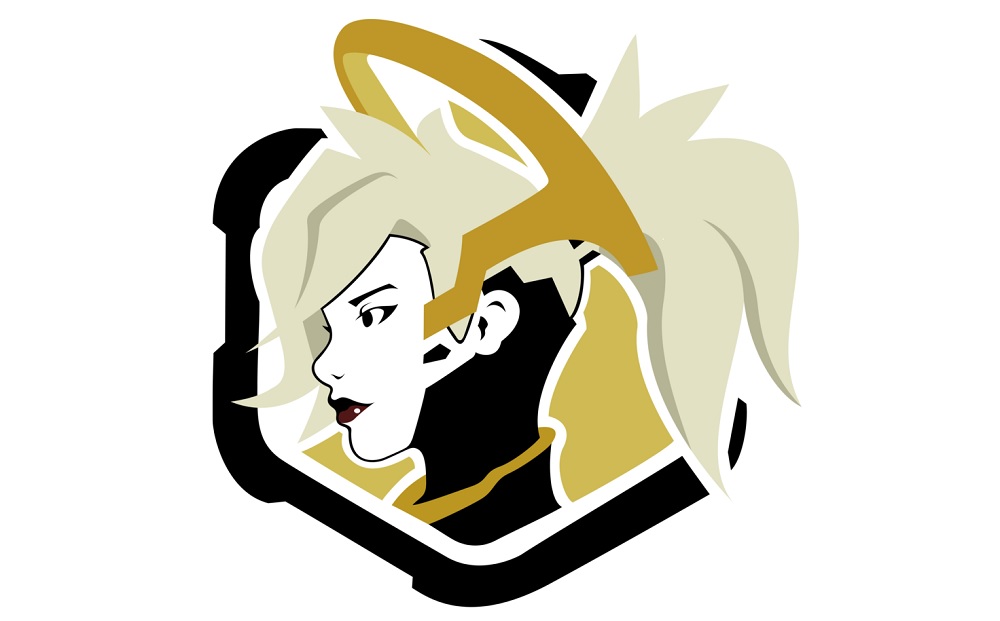 It’s the weekend again, good people of Destructoid. For many of us, a week of work and other chores can be put to rest, replaced by a couple of days of reflection, relaxation and some other third thing.

Gaming-wise, I put some time back into Overwatch, which, all things considered, is one of my favourite video games of all time, and I’ve been playing since, like, ’86, so that’s some pedigree. Regardless, Blizzard’s current obsession with homogenizing the entire roster to fit in with an aggressive DPS style is pretty tiring, with the news that my main gal, Mercy, getting YET ANOTHER REBALANCE making my eyes roll so hard I look like M. Bison.

Speaking of Bison, I’ve also been putting some solid time into Street Fighter, particularly Super Turbo, which remains an awesome fighting game, even if its so fuckin’ broke that you can get jump-kicked, but then reverse it into a 20% damage-causing throw. Still better than Street Fighter V.

But enough of my yakkin’ what about you beautiful people? What are you playing at the moment, or lining up for the weekend? Are you still travelling that Octopath? Will you be partaking in Splatoon 2′s shocking race war? or maybe you’re leaving games to one side to focus on the ongoing San Diego Comic Con. Whatever you’ve been up to, let us know below.