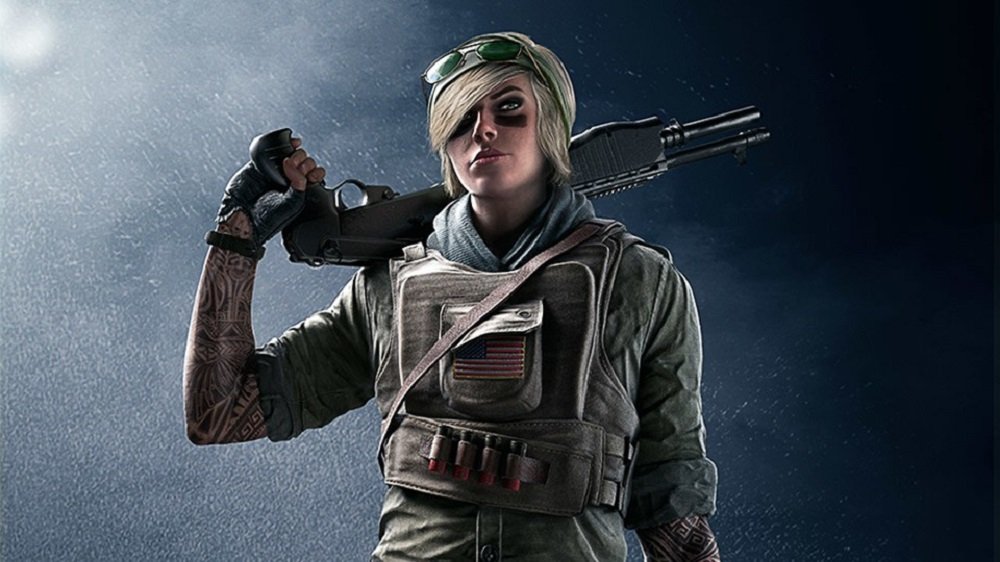 It’s been a long and pretty exhausting week. I’m not going to waste your time with the details, save to say I’m glad we’ve finally hit the weekend, which will afford many of us the opportunity to crash out and take stock of ourselves.

I haven’t played all that much, myself. I put some time into Rainbow Six Siege, a little bit of New Game Plus in Persona 5, and cracked some ribs in Mortal Kombat X, but mostly it felt like I was just circling games aimlessly. I wasn’t so much playing games because I enjoy but because time needed filling and I was just too drained to do anything else. Gotta find my mojo.

How about you? I have a feeling that this weekend, for many, will be dominated by the release of two titles, Resident Evil 2 and Kingdom Hearts III. But we don’t all like the same things, life would be pretty boring if we did. So whatever you’ve been playing, or are planning to play, take a moment to share it with us below.