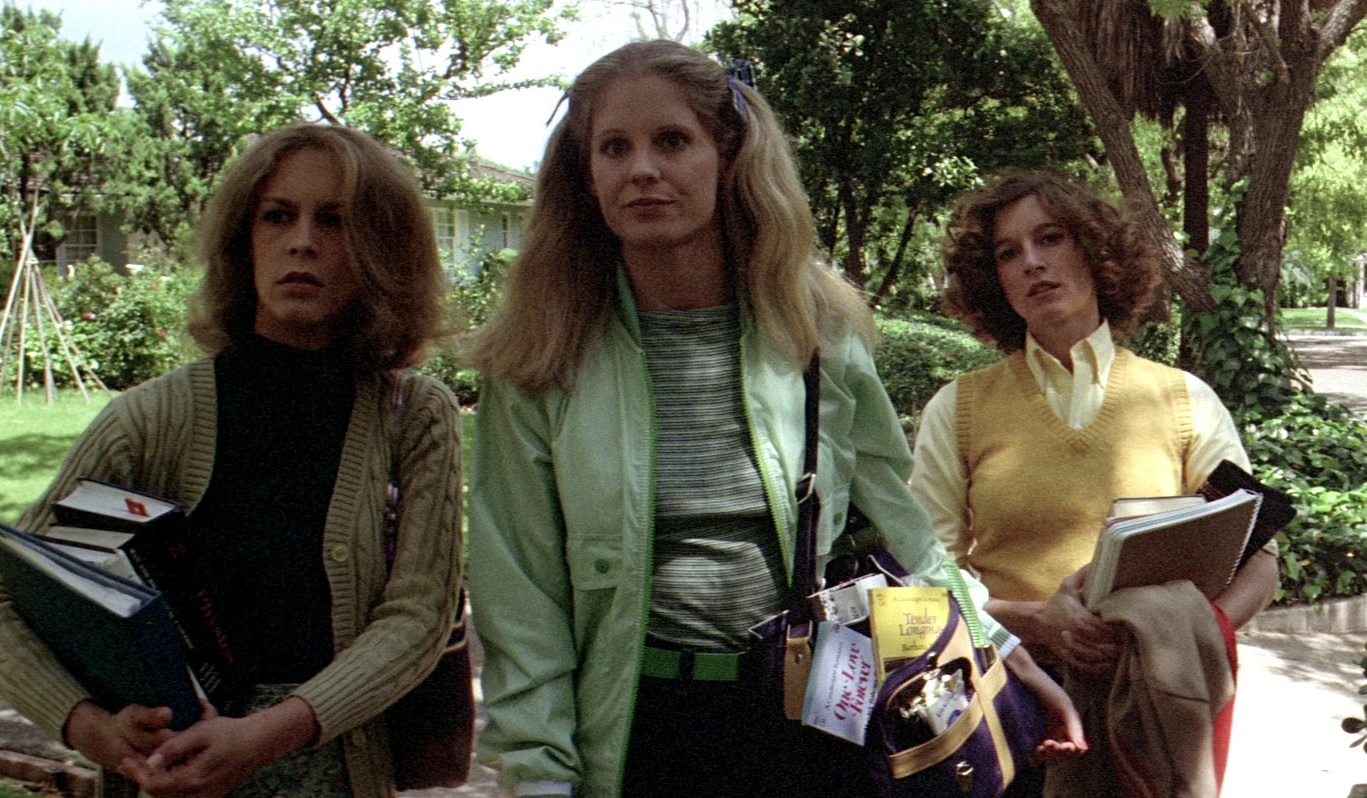 Everyone’s entitled to one good scare

So said Charles Cyphers’ Sherriff Brackett in John Carpenter’s seminal classic, Halloween… He also said it in David Gordon Green’s not-so-seminal Halloween Kills, despite it being 40 years later, and nobody in the scene having been on-site for the first time he said it. Still, that’s the DGG Halloween trilogy to a tee: Remember that? Here it is again! (also, mobs are bad). I saw Halloween Ends. I don’t hate it like most hate it, but it does feel like a film made while the crew was giggling and saying “The fans will be SO mad!”

Howdy friends, and welcome to this super scary edition of Whatcha Been Playing? And by “super scary” I mean, “It was really scary on Tuesday when a flood completely ruined my kitchen and made me cry”. I appreciate the support lent to me in Qposts and social media, and repairs are currently in process. It was a nightmare, and I had to move out for a bit, but it could have been so much worse, and we all have to be grateful for the small mercies. The water didn’t hit my Lucky Chloe figurine, is what I’m saying.

A nightmare week, but it’s done, and now it’s the weekend, so let’s make it a good one.

Usually, I’d be telling you the games that have been filling my time, but obviously the above events put paid to that. I’m also too busy for gaming this weekend, as I’m heading out of town for an industry-based Halloween party. It’s the first party I’ve attended in many, many years, and will be the first time I’ve worn a “costume” as such in decades, so it’s a bit weird and I’m a little anxious, but it should be fun. I’m determined to go, in order to salvage something from the week and get away from my smelly house.

My costume? Well, I could go as something instantly recognizable, but instead, I’m going to be awkward and clunky and go as the villainous Rose the Hat from Stephen King’s Doctor Sleep. I’m doing this because I like that movie, I like Rebecca Ferguson, and I don’t think I can pull off Dune‘s Lady Jessica of the Atreides. Are these the only reasons? I can’t get into that. If I look good, I’ll share photos in the comments, Qposts, or on my Twitter. Only if I look good, however.

A reader suggested I should go as Juri… Lordy, I know Halloween is supposed to be scary, but…

It was The Boogeyman…

And speaking of comments, it’s time to hear yours. As you might have noticed, Destructoid’s comment section is in the middle of something of an overhaul. If you click the “Join the Conversation” button below, the comments should just slide in. The button should be white text on red. If it is not responding, then clearing your browser cache should fix it. It has for most. If you have trouble signing back in, please check out this previous Disqus fix. A lot of people have asked me why this change has happened and if it’s permanent. Those questions are somewhat in the clouds, and I never want to give you, the community, any answers unless I know can give you the square facts.

All I can say is that, under the new ownership, there may be an extended period of investigation and experimentation with Destructoid. Try some stuff, change some stuff, remove some elements, add others, change things back, find what’s broken, and study analytics… There is no “Press a button and Destructoid becomes all things to all people”. As this difficult transition period continues, both staff and readers will just have to buckle up. There’s a long road to rescue, and we hope you’ll join us on it.

Have a wonderful weekend, from all of us at Destructoid. Happy Halloween!

Filed under... #Backlog#Community#Halloween#Whatcha Been Playing This Week