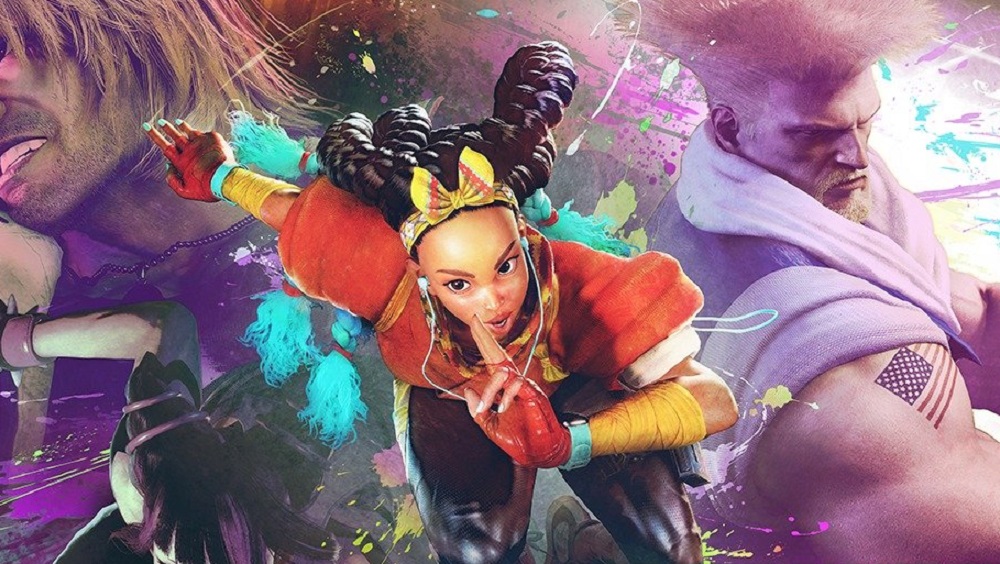 No Cammy? How Scammy!

Hey folks, and welcome to Whatcha Been Playing? This weekend you find me all typed out, as myself and the team have been busy covering the Tokyo Game Show event, which took place in Japan in the latter half of the week. Between streams for Nintendo, PlayStation, Capcom, Square, and Xbox, there’s been a lot of new trailers, announcements, and updates. I hope that you’ve seen something fine and fun this week among all of the publisher wares winging our way in 2023.

I was pleased to be bombarded with information regarding Capcom’s Street Fighter 6, which delivered not one, two, or three, but four character reveals, info on its single and multiplayer modes, and early news of a closed beta. I have to admit, I was expecting that we might see Cammy this week, which was not to be, but we got Construction Site Ken, who apparently puts a building together by Tatsu-ing the materials. Seems a bit reckless, but he’s a pretend millionaire video game character and I’m just some real-life website dude, so who really knows what’s going on?

Alongside Ken’s skyscraper chicanery, this bizarre fall-based non-E3 has also brought us a slew of updates. We got a (surprisingly topical) title and release date for Link’s latest adventure; not one, not two, but three Like a Dragon reveals; a new Fire Emblem; and some stunning gameplay footage from Bandai Namco’s Tekken 8, which is no doubt stressing out tourney organizers the world over with its “current-gen only” dictum. And this was just the tip of the iceberg it what proved to be a surprisingly packed week of news.

E3 used to be two weeks in early summer, and now it’s simply 52 weeks a year. Spreading it all a little too thinly? Most certainly. But, regardless, it’s nice that we all get the opportunity to spot a few new titles to add to the ol’ wishlist. Because, if there’s one thing nobody reading this has, it’s a lengthy backlog of 30-hour adventures already desperately pining for our attention.

It has been a busy, busy week, and yer boy Moyse needs to rest before heading out for EGX next week. But before I, you, and everybody else settles down for the weekend, I’d love to hear how your week and weekend has been rolling along nicely. So, please indulge me and your fellow Destructoid community members by jumping into the comments and sharing with us the games and other entertaining media that have been filling your wee small hours. Don’t be shy, come tell us all whatcha been playing — This is one of the finest parts of Destructoid’s week, and you’re welcome to be part of it.