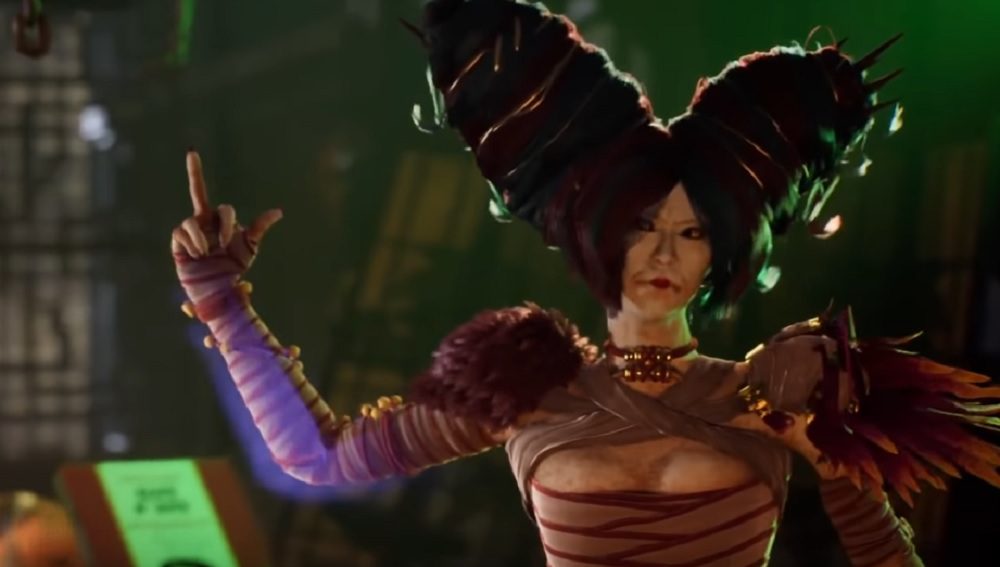 And just like that… it’s March. And what a year it has already been. I’ll admit that last week’s entry of Whatcha Been Playing? was a little heavy, but life is heavy, and it’s important we help carry the weight for each other, capiche? I hope that this week has been a good one for you and yours. Last month was really chock-a-block with new releases, so I hope you have found a digital world to escape into, offering some respite from work and the world… You’ve been playing Elden Ring, haven’t you? If my Twitter feed is to be believed, that’s all anyone is playing.

Anywhooo, it is the weekend, and I hope that you have a great one, my friends.

While I continue to pick my way through the finger-twitching B-Sides of Celeste, I’ve also been throwing lead in harm’s way in the ridiculous, stupid, and utterly bombastic Shadow Warrior 3. If you like pulling triggers and making big things explode, over and over again, you’re in for a treat. Please keep your eyes open for my thoughts on Flying Wild Hog’s latest… umm… “hog” as we get into the new week. Be warned, my review may feature heavy mention of Motoko, so don’t all get pissy at me on Twitter like last time. (Joking aside, people really did. They were really mad.)

But now it’s time for you to get to your weekend. Before you do that, we’d really appreciate it if you took a few moments to head into the comments below and fill us all in Whatcha Been Playing? Of course, I’m expecting to see a certain fantasy title put in more than a few appearances, and that’s fine. Then again, maybe you’re playing something else entirely, and that’s fine too. Much like the early years of UFC — There Are No Rules (Even though there were some rules). Whatever games you’re enjoying, be sure to share them with us. I always enjoy reading through all your comments.

Have a safe and restful weekend, from all of us at Destructoid.