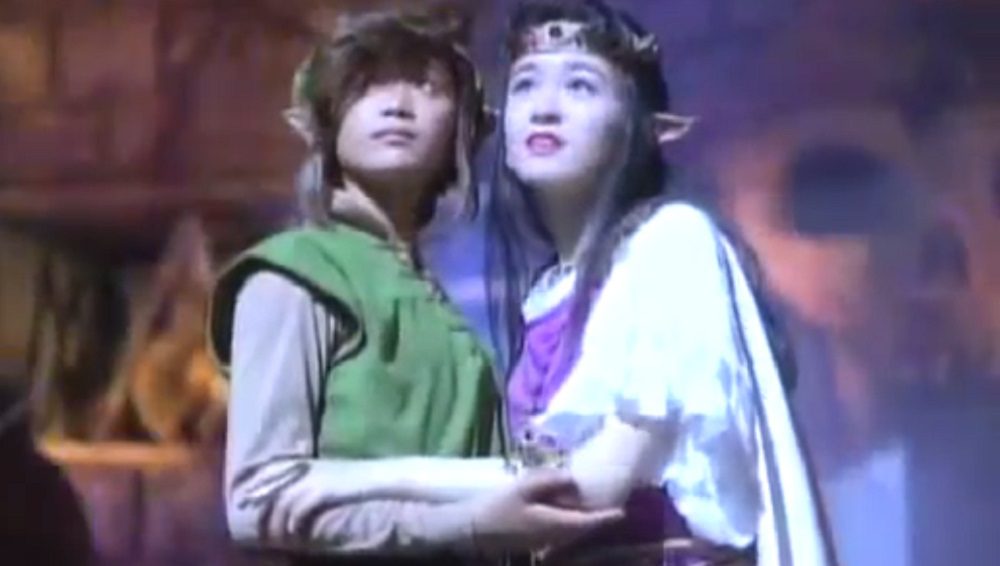 I could eat a whole Octorok

35 years… Believe it or not… it’s been 35 years of exciting, engaging adventures set in the faraway land of Hyrule. Link, Princess Zelda, Ganon, and even the shopkeeper have been entertaining video game fans – of all generations and from all corners of the globe – with a raft of awesome, (and occasionally not-so-awesome), adventures for over the past three decades, with no sign of slowing down anytime soon.

Oddly enough, despite gaming having been an intricate part of my life for roughly the same amount of time as The Legend of Zelda‘s existence, I’m yet to run the gauntlet of the entire series, with most of my Zelda hours dedicated to 1992’s The Legend of Zelda: A Link to the Past and 1993’s The Legend of Zelda: Link’s Awakening – both excellent titles, I’m sure you’ll agree. Of course, I’ve dipped into many other entries in this charming series, but those two classics will likely always be the most enduring to me. I’ve played them both numerous times before, and I could play them again this very weekend.

And who knows? Maybe I will!

But that’s enough about my weekend, let’s hear all about yours. Whatever games you’ve been hitting for the past seven days – or perhaps have lined up for today – jump into the comments below and share them with us. And whilst you’re on-site, maybe take a look back through the past week at some of our contributors’ daily articles, featuring their own memories of Hyrule and its enduring chronicles.

Filed under... #Backlog#Community#Destructoid#Opinion#questions#The Legend of Zelda