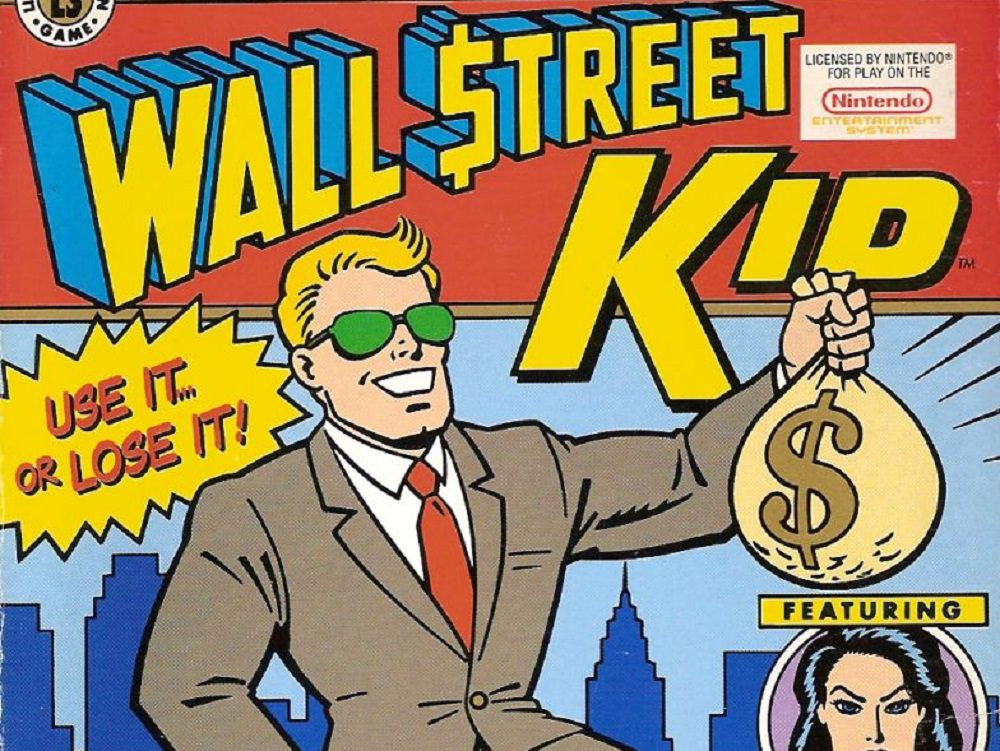 This week, a gang of Redditors broke Wall Street for the lolz. Incredible. That story will become a movie someday, like Boiler Room but with far more memes and emojis. It was a trip, that’s for sure, but one that’s not for me to take. Once I get beyond my 10 fingers, I’ve reached my mathematical limit. Playing the stock market is an endeavor that would see me out on my ear in double-quick time. Less “Jordan Belfort,” more “Homer Simpson selling his stock before the Germans bought the power plant.”

Staying in my lane, I’ve been bouncing between a few games. Nothing out of the ordinary during this quiet period, just some grinding on Call of Duty: Black Ops Cold War, some fisticuffs on Street Fighter V, and a quick revisit to some old SNES favorites. I’m currently keeping the slate clear as I might have something rolling in for review in the next day or two, so for the most part my gaming time has been spent treading water.

But we aren’t here to talk about me, (even though we have been all article), we’re here to talk about you. You know how this works – jump into the comments below and let us know what games you’ve been playing this week, or have lined up for your weekend. It doesn’t matter if it’s old, new, or simply new to you, you’re our fine community, and we love hearing about it. So bring us up to speed, friends.