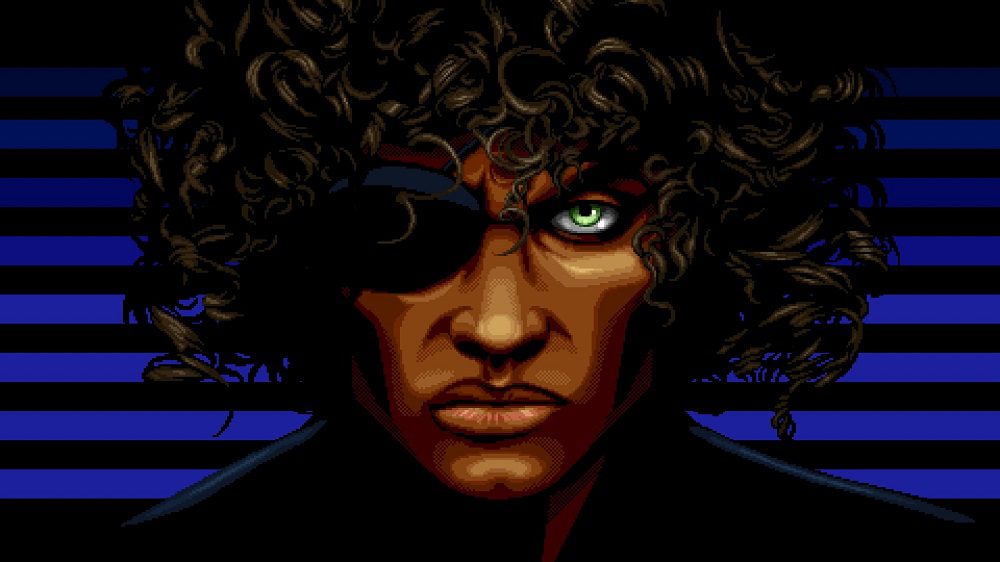 So yeah, last week’s “Whatcha Been Playin’?” was a little deep and I really appreciate the kind comments I received in return. The simple fact of the matter is that it’s important to me that y’all know you’re important. I don’t dally about and I certainly don’t bullshit anybody. Sometimes you just gotta let people know they matter. Life’s too short – and currently far too unpredictable – so be sure to pass it on and let those that you care about know that they matter.

I’ve been really busy this week, which has put paid to a lot of my gaming opportunities. I’ve spent most evenings squeezing in sessions on Easy Trigger Games’ Huntdown, which remains a solid contender for my favourite game of 2020. I’m currently trying to 100% the game on Hard, which is understandably a pretty wild ride. But with that soundtrack, those visuals, and a cameo appearance from Snake Plisskin, it’s easy to keep walking the mean streets. If you haven’t checked it out yet, don’t sleep on it.

You know the score by now, we’re just as interested in hearing what you’ve been playing lately. So whether you’re rocking recent releases such as Ghost of Tsushima, PGA Tour 2K21, or Battletoads, or whether you’re just jamming away at your backlog or replaying an old favourite, jump into the comments and share your gaming escapades with us.