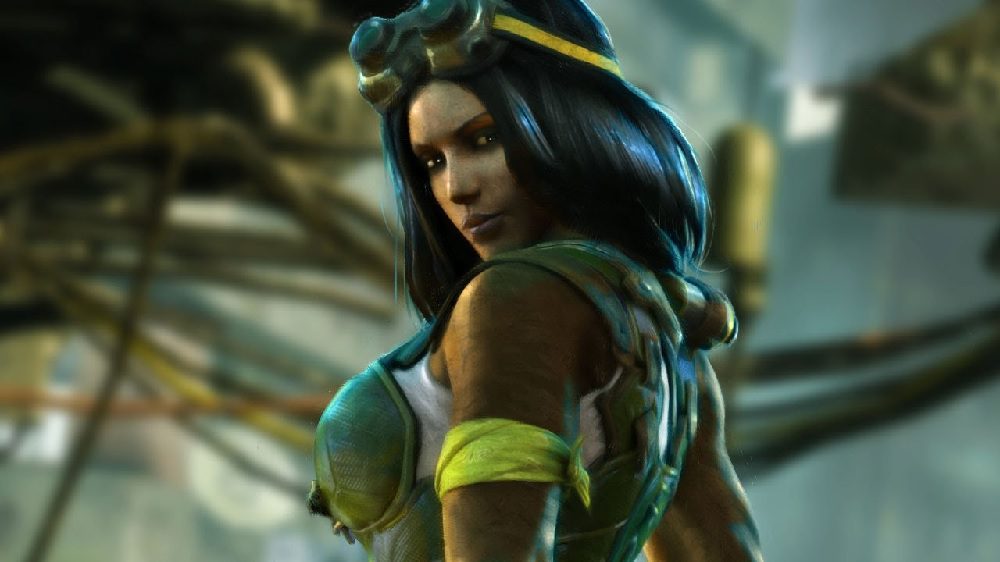 Good morning folks and welcome to the weekend. As we start to enter what may prove to be the longest-feeling summer in our personal history, I hope that you, your friends, and family are all keeping safe and well. Things are undeniably trying, and this is not helped by the lack of direction from those who would have our countries’ backs, but hopefully you are staying healthy and relatively happy, as well as ensuring the same for those around you. The beat goes on, we’ll all get past this. Until then, be kind to everybody, and check on your good buddies.

This week, I took a step away from regular puncher Mortal Kombat 11 to return to Killer Instinct, inspired by the news that a new KI World Cup might be on the cards. The 2012 Killer Instinct reboot, simply put, is my favourite fighting game of the last decade, and I think it leaves many other modern other fighters simply standing in the dust… I mean, don’t make me say it… because I’ll say it…

With incredible effects, awesome characters, cool systems and gimmicks, slick presentation, and an absolutely amazing soundtrack from the renown Mick Gordon, I honestly think KI is one of the most exciting, hype, and fun fighting games of all time. That it isn’t still a premier EVO title, year-in year-out, is a crime against gaming, I tells ya.

But you know how this works by now. This isn’t about handsome old me, this is about all of you, our beloved community. So whatever you’ve been playing this week/weekend, whether a new release, an old favourite, or something pulled from the backlog, drop us a line below and let us all bask in the glory of your spare time.