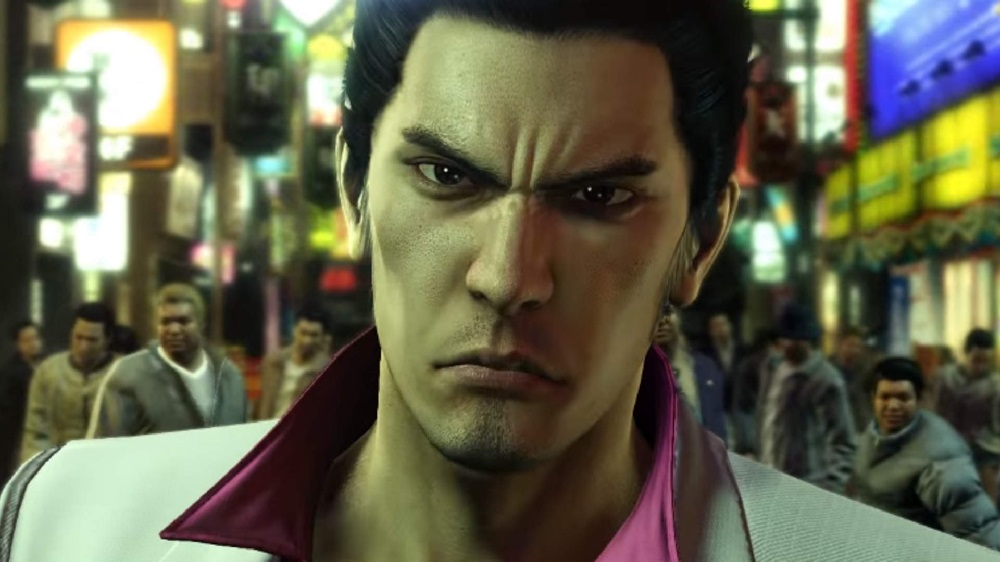 As the old adage goes: “There’s not many a problem a bicycle to the face doesn’t cure,” and one man who took this ancient proverb to heart was Yakuza protagonist Kazuma Kiryu. While one of gaming’s finest ever heroes – mostly due to his stoic nature, sense of pride, and selfless defence of his friends and loved ones – Kazuma’s tendency to break the two-wheeled conveyance over the heads of all and sundry cannot be underestimated as his best quality.

I got re-associated with that quality last night, as I put a couple of hours into Yakuza Kiwami. Having played the first two Yakuza titles on PS2 back when they released in the ’00s, I wanted to check out how those classic storylines, characters, and scenes played out in the optimised Yakuza engine. (If you haven’t played PS2 Yakuza, every random encounter or scene switch necessitated a load screen. Yeah.) It was eye-opening to see iconic moments such as Kiryu’s arrest and the funeral throwdown retold in glorious HD. The only negative for me is the new “Majima Everywhere” mechanic, which really subdues Goro’s presence in the overall story. You didn’t see Majima as a wacky, cheeky frenemy in PS2 Yakuza, he was a murderous, stone-cold psychopath.

Anyway, I’m gonna pass the mic to the murderous, stone-cold psychopaths in Destructoid’s community. That’s all a’ y’all. Please spare a moment to drop into the comments below and fill us in on the games that have or will be taking up your valuable time this week/weekend. This article has been more popular in the last month or so than perhaps it has ever been, and I love you all for it, so let’s keep the ball rollin’. And if you haven’t yet, maybe check out our forums.

Oh, and have a safe and pleasant weekend, from all of us at Destructoid.