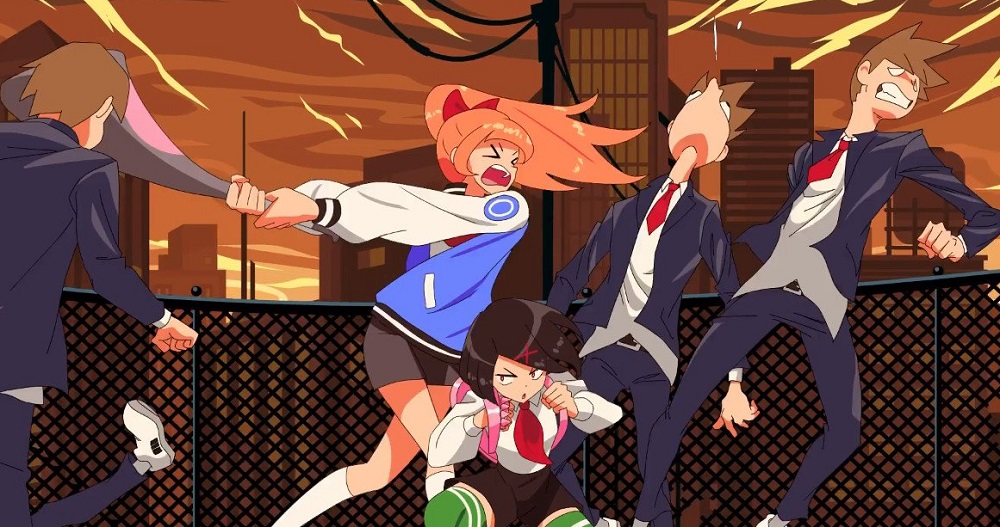 We’ve gotten through our first full week of the new year! Congrats to all y’all for making it this far, one whole week! Rest of the year is going to be a piece of cake, that’s fer true. Hope you enjoyed the Holidays – if you had them – and a ready for a whole new year of adventure, excitement, and picking up after yourselves.

Matching my mood, I spent the majority of this week walking down the street kicking seven shades of shit out of everybody! (“Really, Alan?”*) Yes, I spent most of the week playing video game brawlers. This knockout week included some old favourites such as Final Fight and Violent Storm, along with modern day masterpieces such as River City Girls and the incredible Fight’N Rage. Streets of Rage 4 can’t come soon enough.

Last week, I was blown away by the amount of games you all had managed to squeeze into your holiday period. Perhaps you haven’t had as much chance now the working world has returned. But be sure to drop a note below and tell the community what you’re enjoying right now. A lot of people often get inspired by this weekly roundup, so this is your chance to influence the world.

*I don’t think anyone’s getting that reference, but let’s roll with it.