Or alternately, Why MAGfest is Blatantly Better Than PAX. The 8th annual Music and Gaming Festival wrapped up this week, and while some of us have still not fully recovered, I thought I’d give you a look at a few of the things you missed.

As Luck would have it, all the pictures I took have conveniently disappeared from my camera’s SD card, so this will be unsatisfactorily light on images. Although in many cases, given the activities of the evenings, that’s probably for the best. Read on for a look at what went down, and why you should make the trip out here next year.

As for gaming, it was everywhere you looked. A hall filled with arcade cabinets kept the noise going 24 hours a day, as did the huge console room nextdoor. Tournaments and competitions went on steadily all weekend long, and there’s a good chance that a lot of what was on offer was either somehing you’d never seen before, hadn’t seen in years, or might never see again until next year. Shmups and fighters saw tons of love here, along with music games in their arcade machine form and an actual stage set up for Rock Band. Not to mention the LAN room, a table sporting three Steel Battalion controllers at once, and the countless gaming throwdowns happening in most hotel rooms upstairs; ours included.

Panels were also held, with speakers like Duke Nukem voice actor Jon St. John, Sid Meier, Dan Rosenthal, Robert V. Aldrich, Virtual Fools, Shawn Handyside, Dave Lister, Eric Ruth, Dave Stanworth, and Shaun Cashman. Filmmakers like the guys behind There Will Be Brawl, Angry Video Game Nerd, YuGiOh: The Abridged Series, and the fellas from ScrewAttack talked shop and gave us a look at how they do their thing.

And, of course, you could buy stuff. Vendors were on hand downstairs, with the guys from MadGear rocking all sorts of awesome deals on games and hardware, as well as quite the selection of nerd craftsmen offering up their homemade wares, toys, used games, and pretty much anything else you could stuff into your suitcase and take home with you.

In the midst of it all, innumerable events took place, most of which shall go unmentioned to protect those involved. Dtoid Baltimore / DC was awesome, Dtoid North Carolina was awesome, Dtoid NY and NE were awesome, and we’ll leave it at that. Also, Adam made waffles, 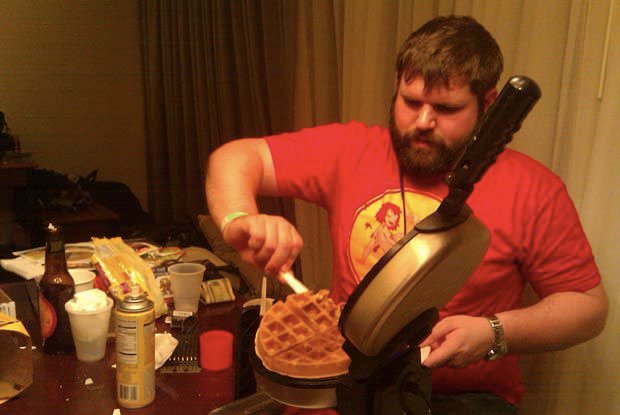 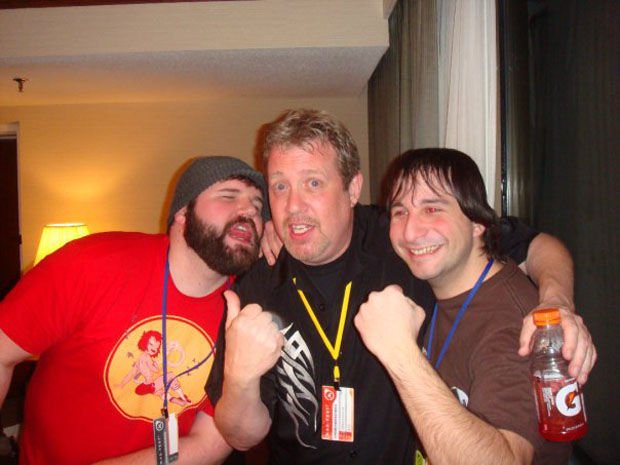 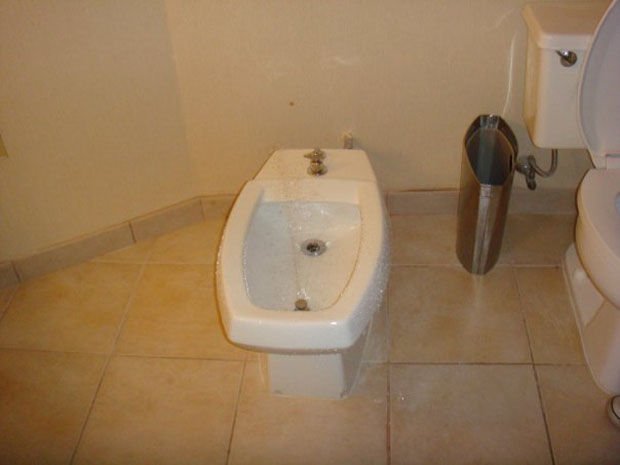 MAGfest was an absolute blast, and if you miseed it, don’t make the same mistake next time. It gets bigger every year, and in 2011 we are totally doing that thing with the octopus.