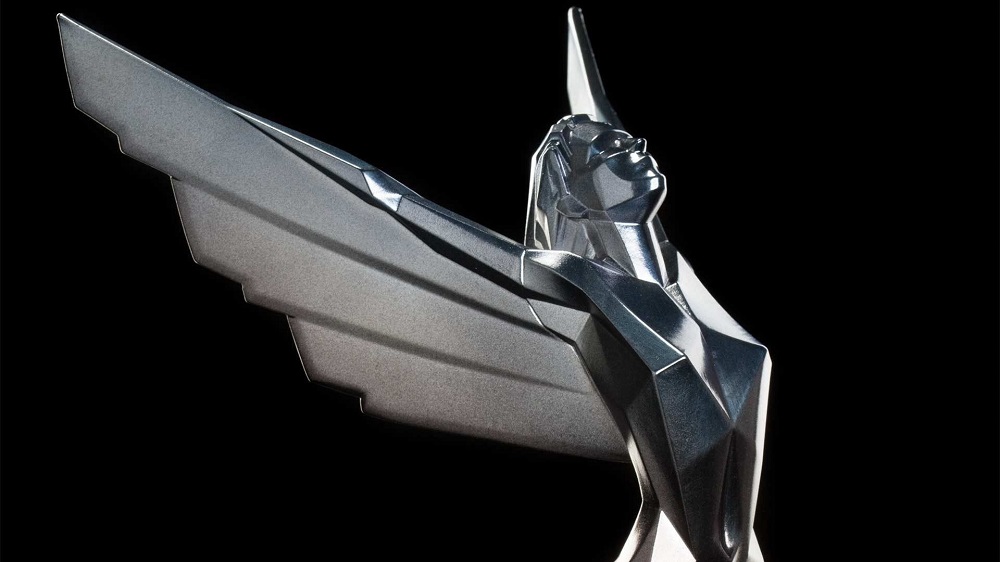 We’ll be back after these messages

This week sees the annual return of industry ceremony/advertising bonanza The Game Awards, as Geoff Keighley takes to the stage once again to hand out gongs for some of 2019’s greatest games, in between developer chats and performances by artists Green Day and Chvrches

But those of you tuning in hoping to see some exciting announcements are apparently going to be in your element, as Keighley has noted in a recent Twitter video that around 15 new game announcements are expected to be made during the 150-minute show. We know that Capcom’s rumoured Resident Evil 3 won’t be in attendance, and that we’ll definitely be seeing the debut title from Wolfeye Studios, but everything else is up in the air.

Between The Game Awards and Sony’s State of Play, this could be a really big news week. What would you like to see make its shining debut across these two events? Personally, I’d like to see something on the teased Batman project. But it’s not all about me, I’m starting to come to terms with that now. So drop us a note below and let us know what would get your hype fire stoked.