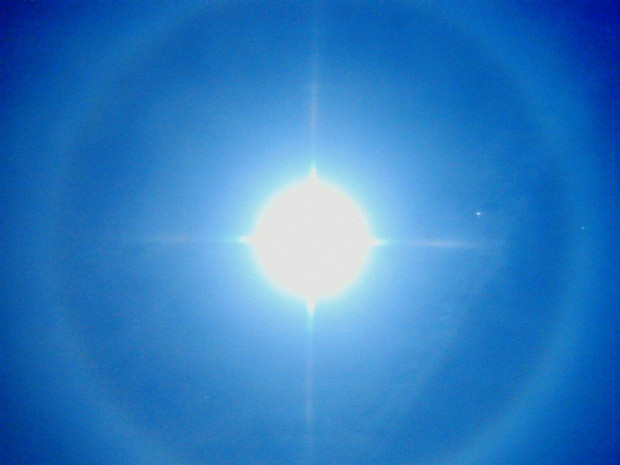 Somewhere around April a few years ago, my wife and I drove to a local Toys R Us to pick up a then elusive Wii, with no luck. A serendipitous call to Target yielded a lead and a quick 15 minute drive, ending in a dramatic rolling dropoff with my daring wife at the wheel, resulted in the acquisition of 1 Wii, a copy of Wii Play, SSX Blur and the Legend of Zelda: Twilight Princess.

Fast forward to present day, and Nintendo’s relatively low-tech wonder sits attached to the low-tech living room TV. Its the winter months and, in typical game cycle fashion, there’s plenty of interesting things to play. Most of them on the PS3 and 360.

As it happens, I don’t play on my Wii on a very regular basis at the moment. Without getting too personal, I’m actually using my HD systems more for their media capabilities this week in particular. Sometimes, gaming just isnt in me, and catching up on some good movies and TV shows is a nice way to unwind. The Wii, where it is now, takes a particular and determined effort to log time on. I’ve got to divorce myself from my computer entirely, do the extra few button presses to engage the video on my VCR, through which the console is running. Consider also that my wife enjoys her evening shows on that same TV, and it turns out that for me to play on my Wii is probably the most inconvenient gaming experience that I have currently setup for use.

But once I’m there, its pretty much the best thing ever. 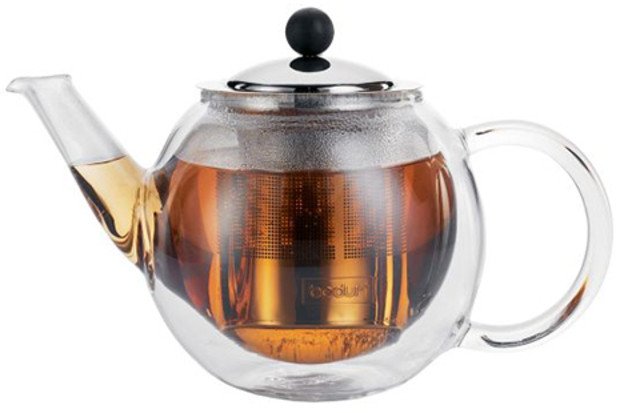 A good Wii session usually involves a real-for-real disc based game. Lately, its Wii Sports Resort and A Boy and his Blob. While the cool thing to say is that I’m all about choppin’ fools with the excellent Motion+ swordplay games, I’m a sucker for table tennis. I tend to get in about 5 matches, with the AI and my skill now at a pretty good mix. I’ve traded a good number of wins in single player and the playis pretty effortless from a control-to-output perspective.

A Boy and his Blob is a rental, which is a good percentage of the new Wii games I play lately. Opting for more traditional controls, this game really takes the platform and simply makes a good time of it. Rare even in the hallowed decks of XBLA, the hand drawn and fluid artstyle is especially gorgeous. Maybe, being on a 10-15 year old TV helps me not realize that this console can’t pump out the intense shaders and thick resolutions of my other consoles. This and many other games on the platform are decidedly not about pushing shaders, but rather about the craft of making a unique and special game experience.

Once I’ve had my fill of a full game for the night, I’ve usually backed out back to the Wii Menu. By no means as efficient or practical for the organization of large amounts of data, the interface is clean, and pretty much evocative to the prospect of actually playing games. My main page of channels hold some of my favorite games that I’m happy to have ready to play in moments of turning my console on. River City Ransom, Super (FREAKING) Dodgeball, and every Mega Man game they’ll let me download. I can jump right into a frozen state Mega Man III, chip away however unsuccessfully at Shadowman’s evolved stage, and jump right back out to some other quick game session. 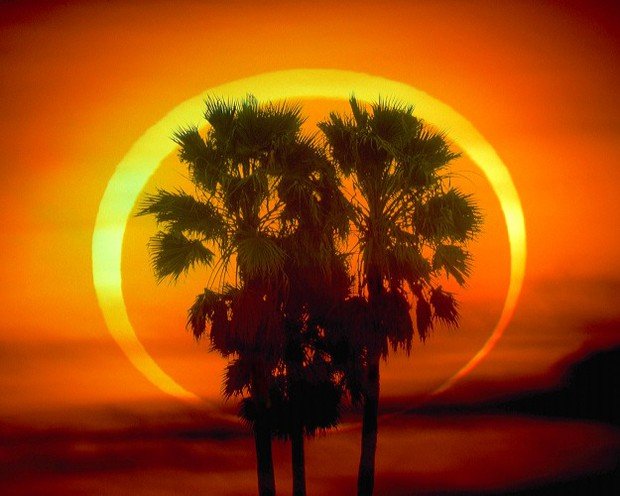 And there’s probably the best thing going for my Wii. Right there on a little SDcard are about 2 dozen other games that I’ve downloaded for the system. After tolerating some extra loading times I’m primed for some really satisfying gaming: WiiWare downloads.

I’ve got more of these titles than I have business to, many of which I haven’t even finished. But they’re there for the chipping. Before calling it a night completely, I’ll jump into a Bit.Trip game and try to get that one more level that I failed at before. At the risk of being lulled to sleep, there’s Lost Winds and its sequel, which I really need to dedicate some waking attention to. Swords and Soldiers competently handles my fleeting RTS needs and the idea of digging into My Life as a King again gets ever more attractive the longer I have to wait for a true SimCity sequel.

But I’ve digressed. By the end of a night with my Wii, I’m a satisfied customer. People say they can’t find anything to play, but I don’t understand that: I’ve got more than enough. I’ve heard that there’s an abundance of shovelware, but that hasn’t affected my actual Wii gaming. There’s trepidation and general motion control displeasure, but I’ve had some pretty righteous motion control integrated good times. 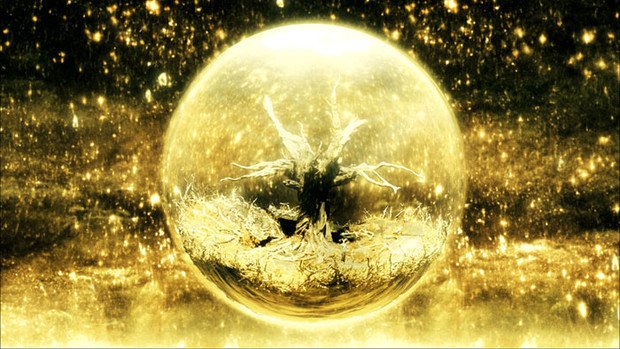 Its been said somewhere, I think, (Johnathan Holmes?) that if you really love games, you have a Wii. As divisive a statement that may be, it feels that, if I didn’t have a Wii, I’d have really missed out on some real pure core gaming this generation. Certainly, I’d have been a bit mopey about being a Wii only owner, but as a “core’ gamer, I’d probably feel that way about any given system this generation.

That’s my Wii Experience, and I’d say most times, its exactly what I need it to be.