Truly this is Proof of a Hero

After farming Fatalis, crafting everything I wanted from him, and strolling around SOS signals as a god, I think it’s safe to say I’ve had a hell of a time hunting in Monster Hunter World: Iceborne. Now that all that’s left is to farm up layered armor, I can look back on this crazy game’s life and reminisce on my favorite moments from it. Because even though Fatalis was one hell of a final hunt, there are many other moments and hunts that are unforgettable for franchise veterans like me and those new players who managed to love the brilliance of World enough to want to dive into its expansion pack. 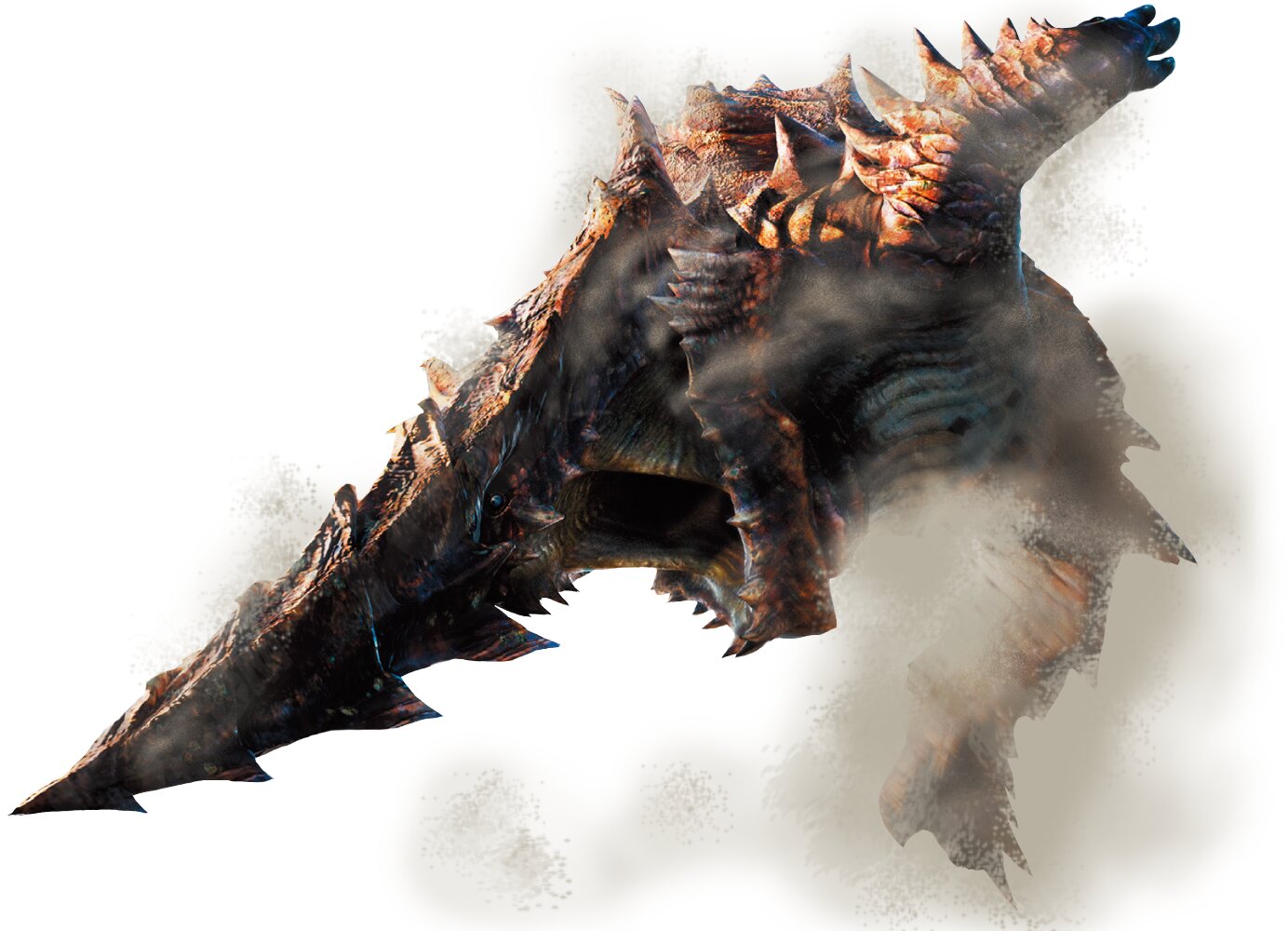 When I first started the series, Dharen Moran was an early hunt in Monster Hunter 4 Ultimate, but to this day, I still remember it fondly as this huge set piece and my favorite siege style hunt. Monster Hunter World: Iceborne has tons of special milestones and moments that’ll be unforgettable for me.

For me, my favorite moment in Monster Hunter World: Iceborne was way back at hunter rank 49 before the Iceborne expansion was nary a twinkle in Capcom’s eye. In order to proceed past hunter rank 49, you had to hunt tempered Kirin, your first exposure to a tempered elder dragon. Monster Hunter is the kind of game where I obsess over the tiniest minutia and meta, so proceeding through the bulk of the game becomes a sort of business as usual attitude. Tempered Kirin is the sort of hunt people like me consider a real challenge after slaying dozens of Rathalos and even normal elder dragons. It can two-shot you, sometimes even one-shotting you if you’re wearing the wrong armor, it can stun you more often, leading to the aforementioned two-shots more easily, paralyze you, and it could attack from far away or close up.

Up until this point, I got by just loading up my armor skills on DPS and call it a day, but tempered Kirin felt like I was really going hunting. Like I had survived a bear attack in real life and decided to go hunt it for revenge, buying a hunting rifle, a big ass knife, and an anti-bear flak jacket. After carting time after time to tempered Kirin, I built my armor from scratch, loading up on thunder resistance, anti-paralyze skills, and extra fire attack, a.k.a. Kirin’s weakness. I was either coming down the Coral Highlands with proof to release my hunter rank or in a body bag. It really is all the more memorable that Kirin hunts typically end in a showdown at the peak of the Coral Highlands, so up there, it was only me and the quarry I had spent days hunting. 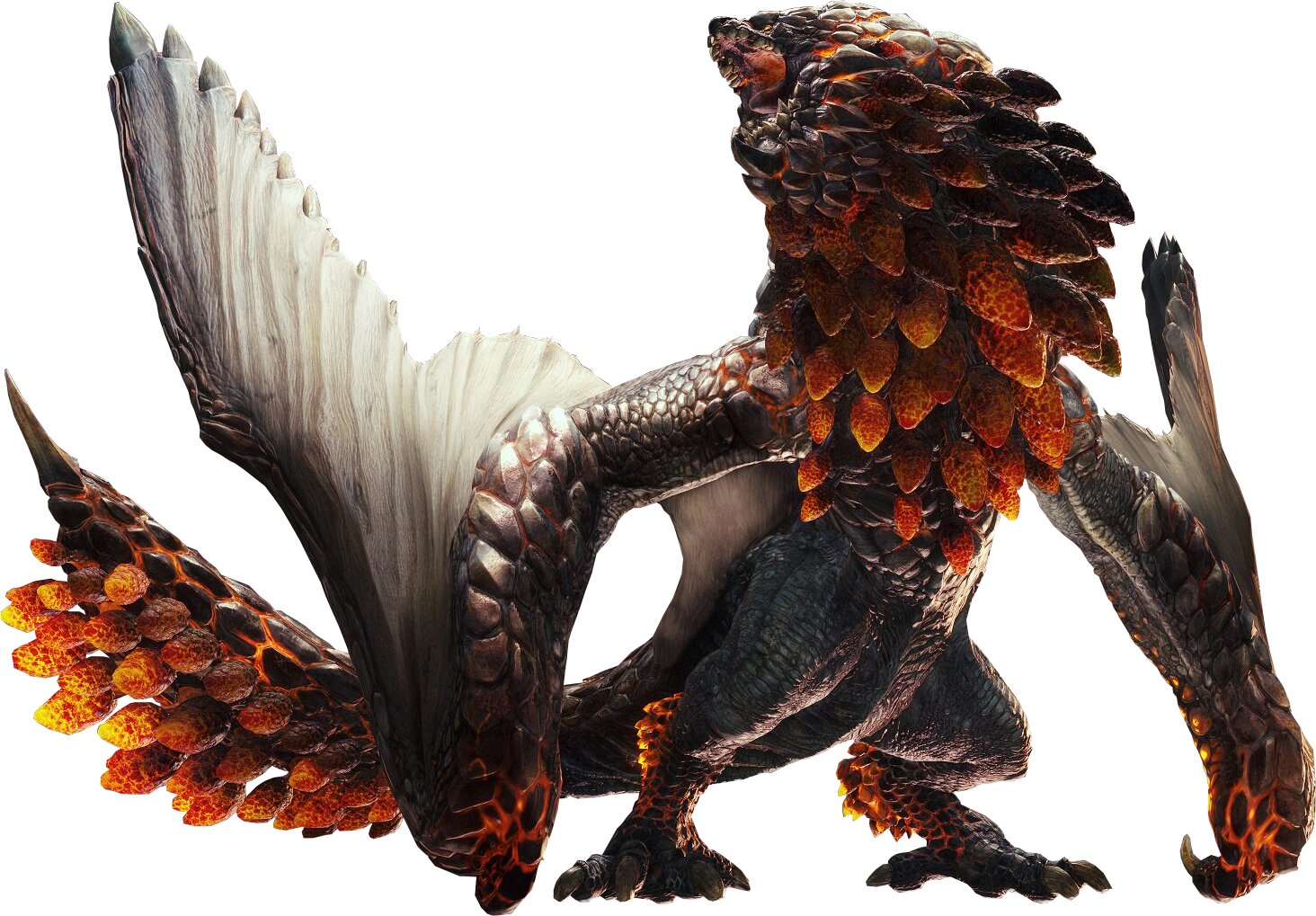 Hunting tempered Kirin really drove home the feeling that I achieved a milestone as I entered a new tier of difficulty. But there are things I miss from these lower tiers, especially when I transitioned from the base game to the Iceborne expansion.

Something I really miss was having Bazelgeuse as a recurring invader for quests below Master Rank. A lot of people may think Bazelgeuse is a real nuisance during their High Rank hunts, but I always thought his bombing runs on monsters I was hunting was a laugh riot. Savage Deviljho fills that role in Master Rank, and while it’s fun watching Savage Deviljho throw up dragon breath onto some poor Uragaan, it’s just not the same as seeing bombs just fall out of nowhere and knock everyone over in the ensuing chaos.

What were some of your favorite moments in Monster Hunter World: Iceborne? An honorary mention for me would be beating Behemoth after surviving three Ecliptic Meteors as the Final Fantasy XIV music was pumping me up. Maybe it was the first time you ran from Teostra’s supernova? Or maybe, it was something more personal, like mounting a Rajang at the last second before it could pound your friend flat?

Share yours in the comment below, and let us celebrate the last content update to the biggest entry to Monster Hunter yet. But just because there’s nothing more on the horizon doesn’t mean it’s the end. I’ll be grinding out Great Spiritvein Gems for a few more weeks to come for my fashion hunter quest.