Mine has to be the Mario statue

After six long years, the Club Nintendo program is ending. It’s not all bad news though — Nintendo is starting up a new program this year, and it has the potential to be better. Also, more rewards are being added in February so you can spend up those coins.

While the program has had its ups and downs, for the most part, I really enjoyed it in its current incarnation. As a general rule it blew anything the PSN and Xbox Live had out of the water, especially when you coupled it with the Wii U Deluxe promotion. There was just no competition with those two in play. Soon, we will have neither.

Before we gear up for the new hotness though, what was your favorite Club Nintendo reward? I have to go with the 2010 Elite Status reward, the Super Mario Characters Figurine. As you can see in the header above it goes great with my Mario collection, and I’ll always cherish it.

Runners up include the Gold Nunchuk and the 3DS XL charging cradle variants, just because of how much use I’ve gotten out of them. But what about you? 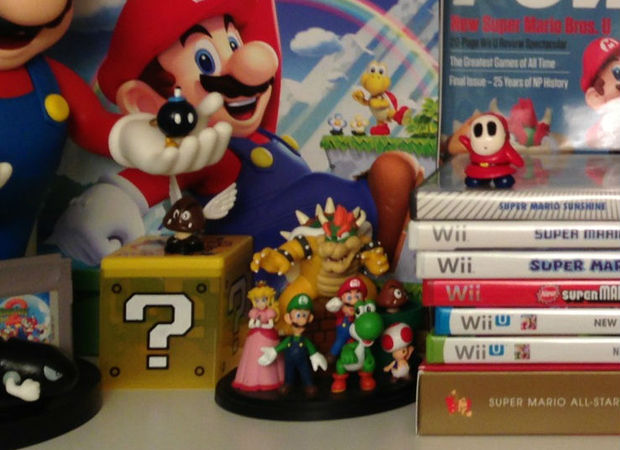