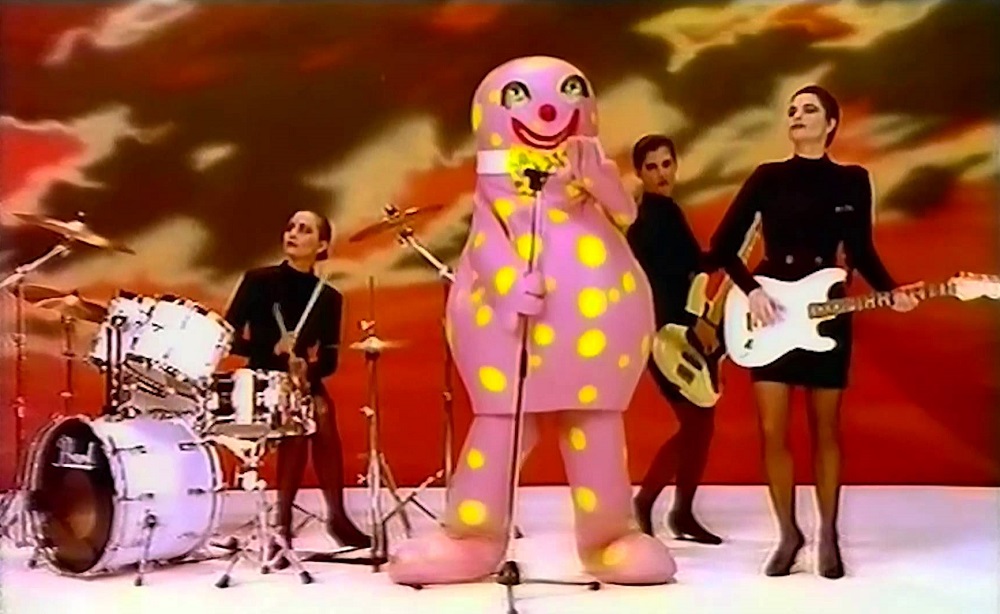 In what’s been a forgone conclusion for weeks, Activision’s military-shooter Call of Duty: WWII fought back a bevy of contenders to lay claim to the Christmas #1 slot in the UK charts.

The top three has been etched in stone for some time, with FIFA 18 taking second place and controversial space-shooter Star Wars: Battlefront II holding fast at third. Crash Bandicoot: N.Sane Trilogy made a final grasp for the brass ring, successfully climbing back to sixth place in what has been an amazing six months for the PlayStation remake.

PlayerUnknown’s Battlegrounds is celebrating a second week in the big leagues, and The Sims 4 also made re-entry, landing at number nine. Elsewhere in the charts, Blizzard’s Overwatch shot straight back up the rankings, moving from thirty-two to eighteen. As always, Christmas has put driving games in top gear, with Mario Kart 8 Deluxe, Need for Speed: Payback, Forza Motorsport 7 and Gran Turismo: Sport all making the top fifteen.

What was your game of choice this festive weekend?