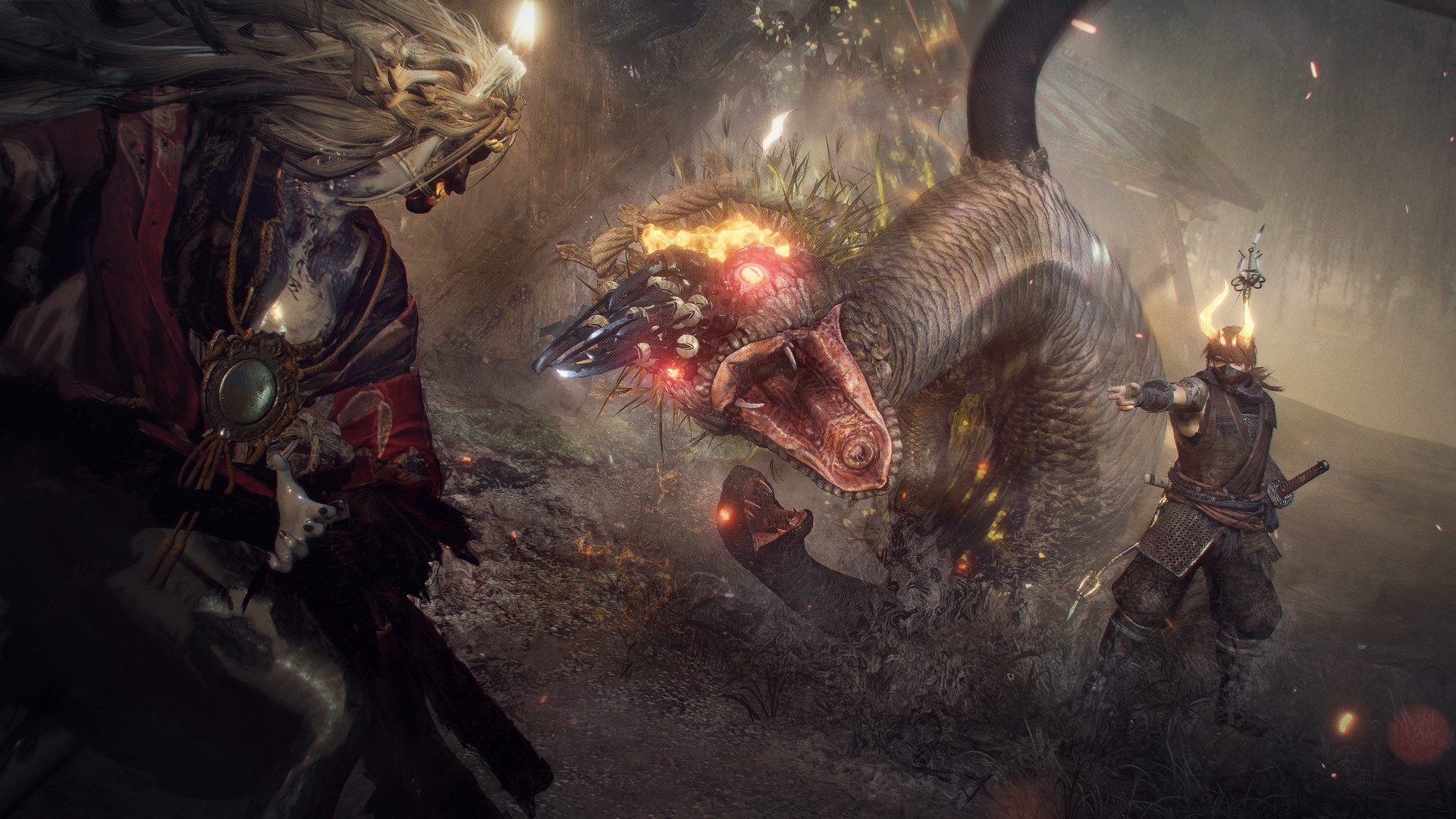 ‘Originally we developed these titles with 60 FPS as our goal’

As you can see with Jordan’s most recent preview, Nioh 2 works well on PC. But it took a lot of work to get there.

We caught up very briefly with Team Ninja producer Fumihiko Yasuda to chat about the new remasters, and get a little insight into all of the work that went into it.

Getting right into it, I asked about the toughest aspect of the remaster. It turns out 120 FPS wasn’t even the goal all along! Yasuda notes, “Originally we developed these titles with 60 FPS as our goal, so it took quite a lot of hard work to allow for 120 FPS support.”

But FPS is such an obvious draw for action fans, right? What about all of the other features of the remaster? I prodded Yasuda to give us one thing that they wish people really paid attention to with these remasters, and the response was one of the sleeping giants of this generation: load times.

Yasuda says that they’ve been “greatly reduced” of course, but go on to share just how important load times are going to be this generation: “While it really depends on the title, I think improving load times will help reduce the stress of “waiting” during games that require a lot of repeated playthroughs or tries to complete. As this will directly affect how enjoyable the game is, I think that more emphasis will be placed on this particular aspect of games moving forward.”

Indeed! It was one of the first things I noticed after popping in Miles Morales on the PS5 for the first time. For a series like Nioh that’s predicated on learning through failure, it’ll really come in handy.