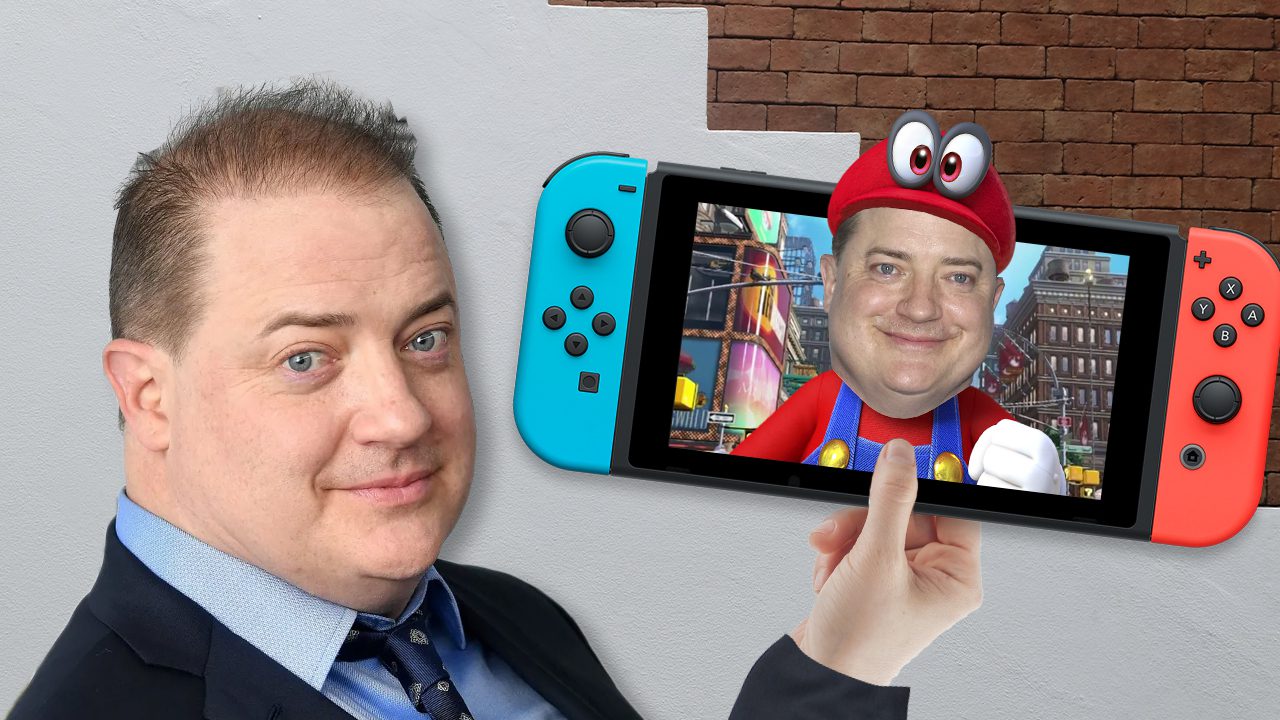 The curiosity is killing me

I’m a long-time Brendan Fraser fan. I grew up watching the George of the Jungle movies, and The Mummy is one of my favorite films of all time, which warrants multiple rewatches a year. Of course, I’ve been thrilled to see him back in the news recently after his long-awaited return to the spotlight, and I was even more thrilled to see yesterday that he was making headlines for… being a gamer? Not sure I expected that, but man does it make me excited for no reason.

Fraser was participating in meet-and-greets as part of GalaxyCon, where fans pay to have some one-on-one time with a star, and due to everything being online right now, he had a few moments of downtime as the organizers cued up the fan’s video feed.

Just like anyone would do in that situation, Fraser pulled out his Switch and started gaming away, not a care in the world. He also jokingly held up a finger to tell the fan to wait as he finished up whatever he was doing in-game for extra comedic effect. The two go on to have an unexpectedly wholesome conversation about acting techniques and pizza toppings, further confirming that Fraser is a really sweet dude.

Apparently this interaction has already become a meme, which like, of course it has. It’s equal parts hilarious and relatable. Just last week I almost missed my number being called at the DMV because I was playing Stardew Valley.

The video gave me a nice little chuckle, which is all fine and good, but once I shut it off, one question kept coming back into my mind, nagging me over and over: what game is he playing? I’m not even sure why I’m so obsessed with this, but I think part of me just can’t see celebrities as being gamers… they have more important famous people things to do, right? Maybe it’s just that I’m nosy, so any time I see someone playing on a Switch my curiosity takes over.

Fraser exudes this lovable dad energy, so if I had to guess, I would probably say it was Pokemon or Luigi’s Mansion or something. Somehow I couldn’t picture him as a Fortnite guy. 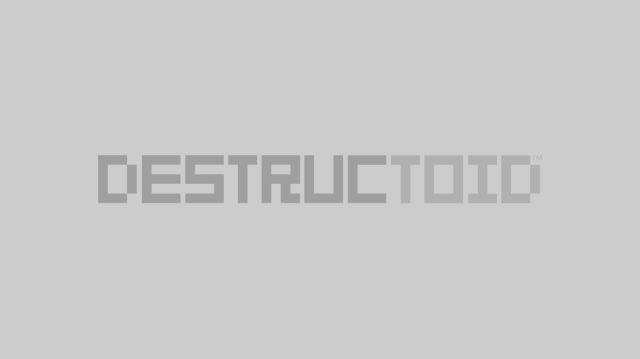 Of course, there’s also the fact that he might not have been playing anything at all, possibly because he just wanted to make the joke. Or he had a secret deal with Nintendo to get some product placement in there, but that take is a little too cynical for my taste. Wow, the fact that I’m even talking about this proves I have way too much time on my hands.

I guess it will remain a mystery for now, but if nothing else, seeing Brendan Fraser with a Switch absolutely made my day, because somehow my brain never thought those two things would ever coincide.

After everything the actor has been through, I’m just glad to see him working again, and looking very happy doing so. And if anyone who represents Mr. Fraser happens to read this, please email me because I’ve gotta know what he was playing.