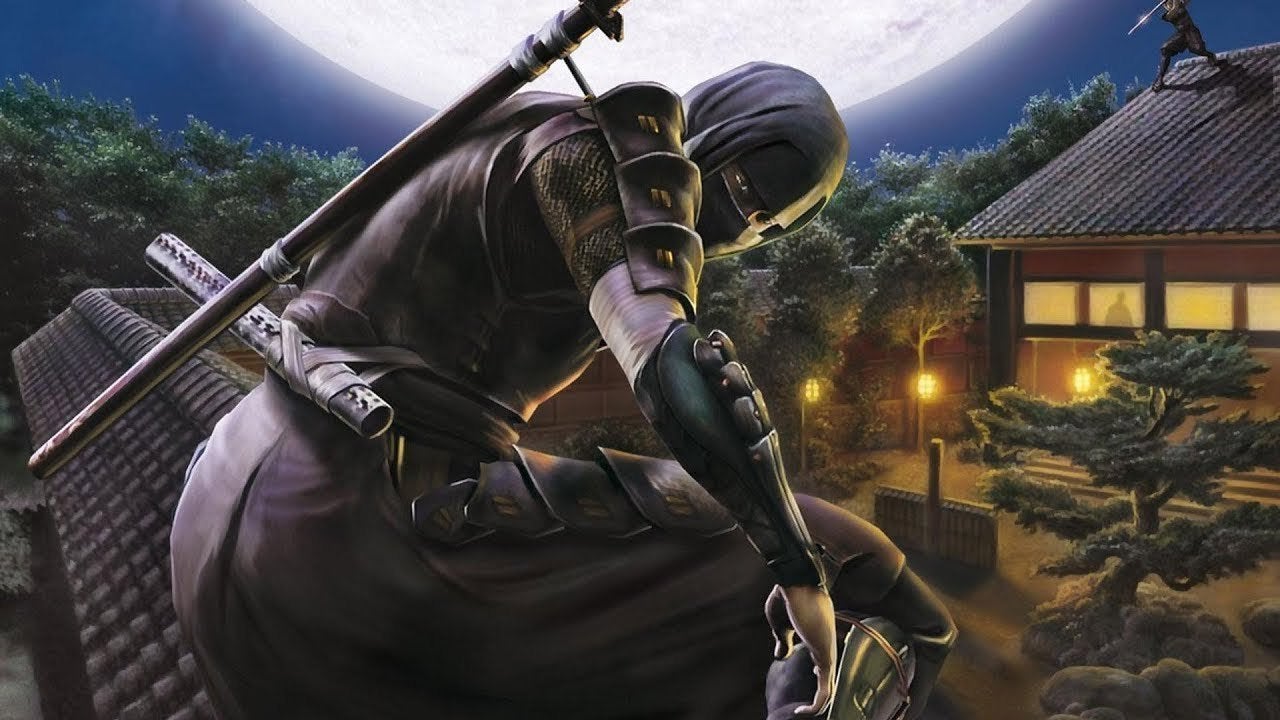 They need to do Japan…eventually

The next Assassin’s Creed should be set in Japan right? So we’re agreed.

Wait, you want Assassin’s Creed Revelations 2? That retreads on the same locations you’ve been to before? You want another Rome game? We have different priorities, friend!

But for real, folks have been pining for an Assassin’s Creed set in Japan basically since the series came out. And in release order, we’ve gotten: the Holy Land, Italy, Spain (Discovery), Instanbul, America, the Caribbean, France, London, Egypt, Greece, and parts of Europe. You can pepper in side stories to surrounding areas in some cases, like New Orleans in Liberation, and so on. I mean, we did get China, India, and Russia, all through the Chronicles 2.5D spinoffs! But those weren’t fully featured open worlds and could stand to get a revisit one day.

Even in spinoff form, we haven’t gotten Japan. Feudal Japan, mind. I should make that obvious wish clear, if you couldn’t tell from the Tenchu header. I mean, I’m fully willing to admit that I just want more Tenchu in my life. I mean….it’s still kinda around via Shinobido (even if the last game was 10 years ago) and projects like Aragami scratch that itch.

But a really well done, fully budgeted game with historical figures could be a homerun, especially after how well Sucker Punch handled it with Ghost of Tsushima. If Ubisoft wasn’t planning a feudal Japan Assasin’s Creed, they probably put it on their radar somewhere after Tsushima was released to critical and commercial acclaim.

As long as they sell, there are going to be more AC games. We just got a Viking one, and in spite of its faults, it sold and was generally well received. The question is…when and where is the next one? The answers? “Soon,” and “wherever they think will make them the most money.”