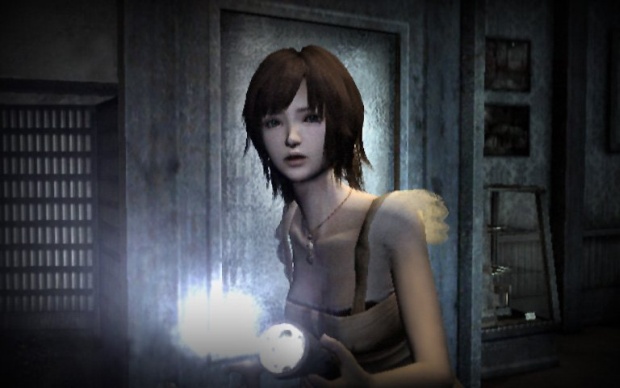 Waiting with bated breath for Fatal Frame: Mask of the Lunar Eclipse? Me too — the Fatal Frame series is one of my very favorites. Considering the the game has been out in Japan since last July, US fans are starting to wonder what’s up. Is it not coming here? Nintendo says ask Tecmo, and Tecmo says ask Nintendo. This sounds mysteriously like a question that no one knows the answer to.

Tecmo says about the title:

“Nintendo holds the publishing rights to ‘Fatal Frame Wii,’ which was developed by Tecmo LTD. and Grasshopper Manufacture and released in Japan on July 31, 2008. Nintendo of America has since then decided not to publish the title in North America – consequently, the title will not be released in this territory. As the owner of the IP, Tecmo feels very unfortunate that the fans of the series in North America will not have a chance to play the game, but respects the final decision made by Nintendo of America.”

Nice. Thanks a lot, Nintendo. It’s not like the games were a cult favorite here in the U.S. or anything.