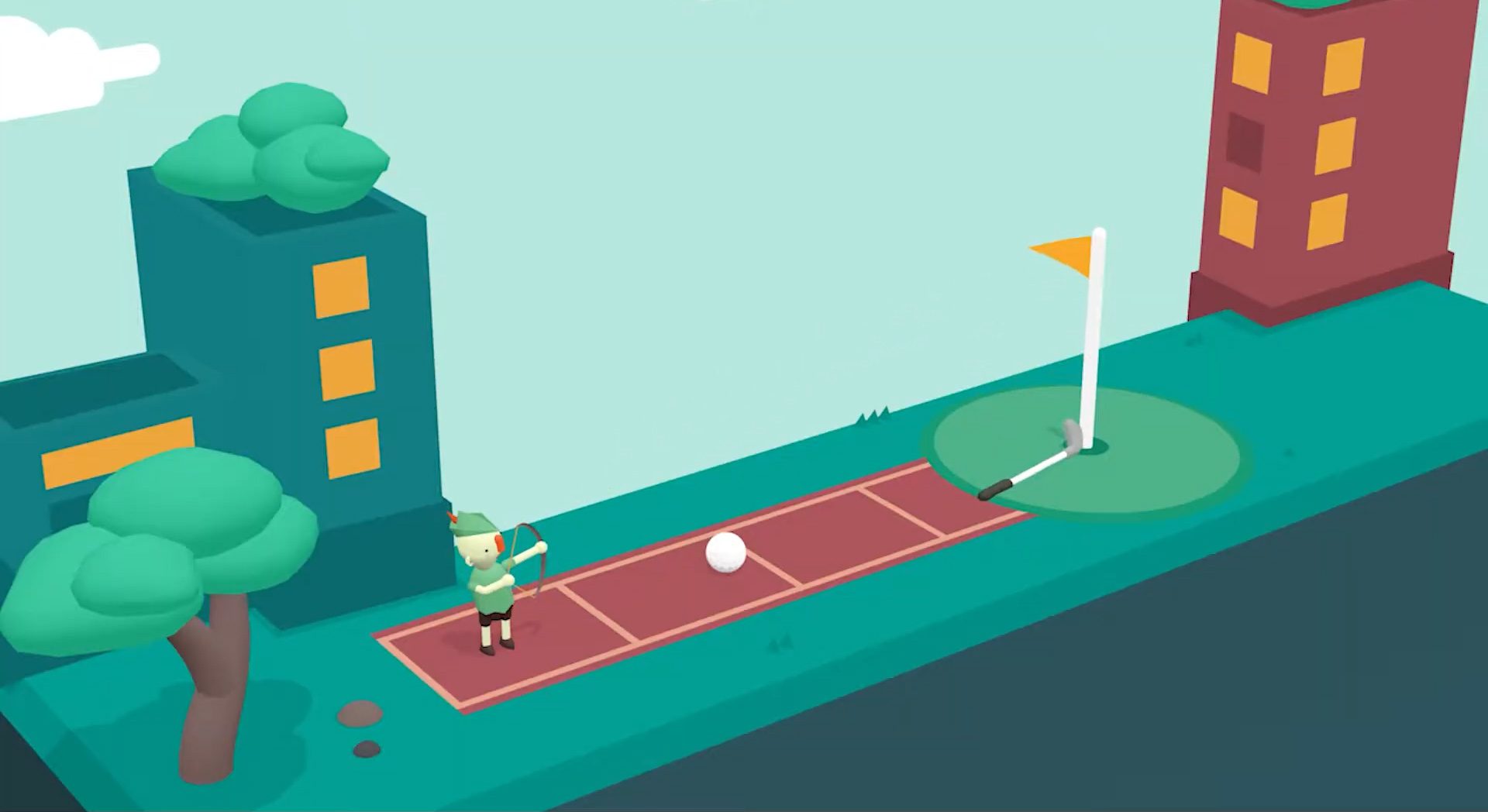 The Sporty Sports Special update is live on Apple Arcade

Triband took the gameplay-as-comedy premise of What the Golf? to its (il)logical extreme, but the team hasn’t run out of outlandish ideas for golf at its most abstract. The Apple Arcade version of What the Golf? got a Sporty Sports Special update today with 30 extra track-and-field-themed levels.

In retrospect, archery golf seems like a no-brainer. It’s the sport of champions.

Today’s Apple Arcade update also includes faster load times, performance improvements, and a “Golf Menu 2.1 with enhanced GPS (Golf Positioning Service)” to help you explore the overworld. There’s no word on an equivalent update for Nintendo Switch and PC other than “maybe…if people like it.”

Even if you’re not an Apple Arcade subscriber (and even if you skipped What the Golf? altogether), you’ve gotta hear to the catchy song in the trailer. I’m tempted, but I don’t think I’ll renew just for these levels.

Filed under... #Apple Arcade#golf#iOS#iPad#iPhone#Mac#Switch#What the Golf?