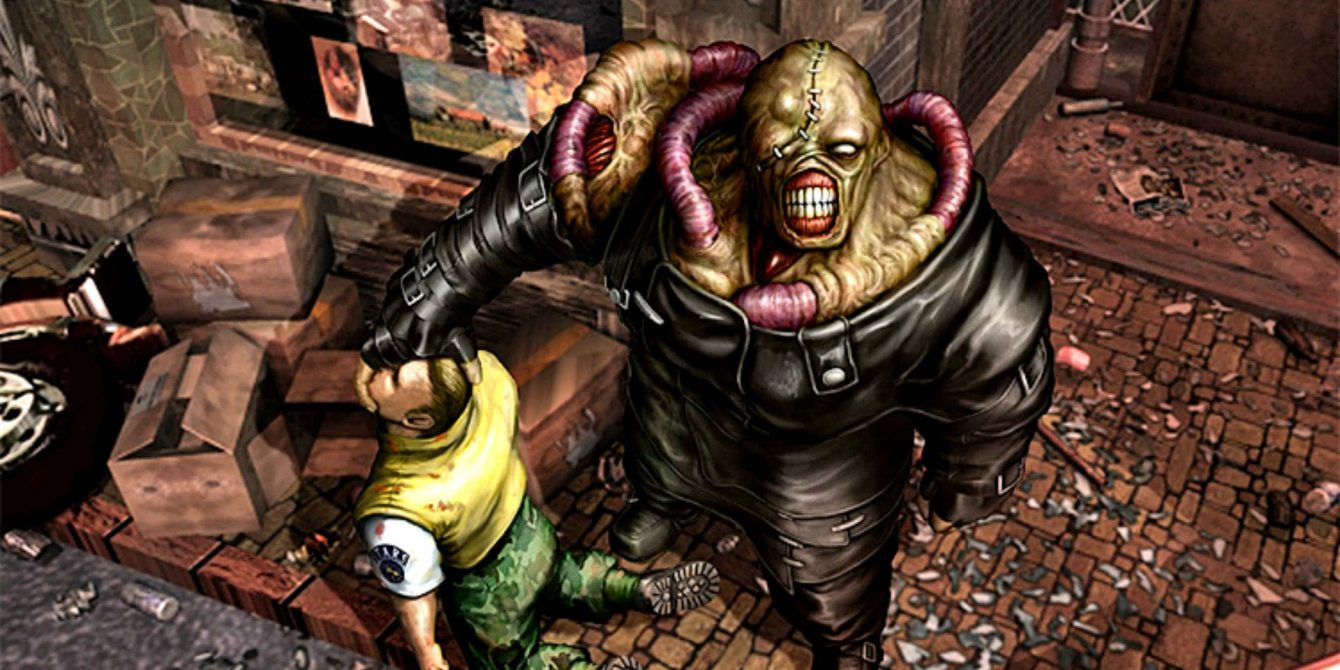 While Resident Evil 7 was an undeniably fresh direction for the series I still have a soft spot for that campy third person perspective angle. I went back through Resident Evil 3 recently and found that not only does it hold up by modern standards, it’s doing a lot of things that action adventure games still aren’t braving, but with a degree of restraint that doesn’t feel forced.

Resident Evil 3 is also the true birthplace of the incredible “Mercenaries” minigame (itself a spinoff of the Hunk and Tofu side stories), which ended up being one of my favorite things about the series by the time the fifth game rolled around. The promise of new Mr. X style Nemesis stalking mechanics with the framework of the game itself will make for one hell of a remake with RE3.

Remakes, while a safe bet, also help fund more new projects, so I say bring it on. Capcom seems to be on a roll lately so as long as they don’t over do it I’m good. What do you want though? Maybe skip RE3 altogether and go straight to 4? Or as I saw with one reader, redo the first game in the RE2 remake style?