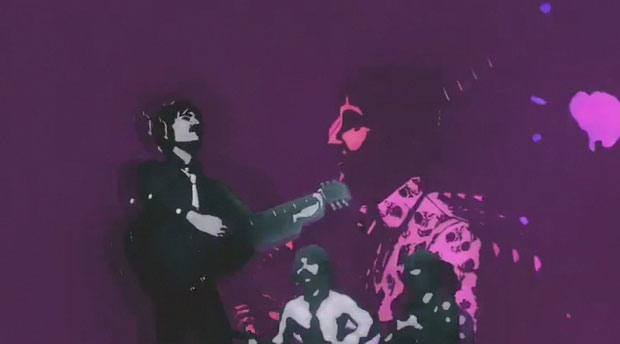 In case you own The Beatles: Rock Band and for some reason don’t know what Sgt. Pepper’s Lonely Hearts Club Band sounds like, Harmonix, MTV Games, and Apple Corp. would like to remind you.

That’s what this little trailer is for, as the remaining tracks from the historic album will be available for Xbox 360 and Wii tomorrow, for 1080 MS Points, or 160 MS Points/200 Wii Points per song. PlayStation 3 owners can grab the tracks when PlayStation Network updates on Thursday, for $13.49, or $1.99 per song.

The music sounds the way I remember it, and it looks pretty, too. Seems like a no-brainer purchase for fans of The Beatles and Rock Band, I’d say.