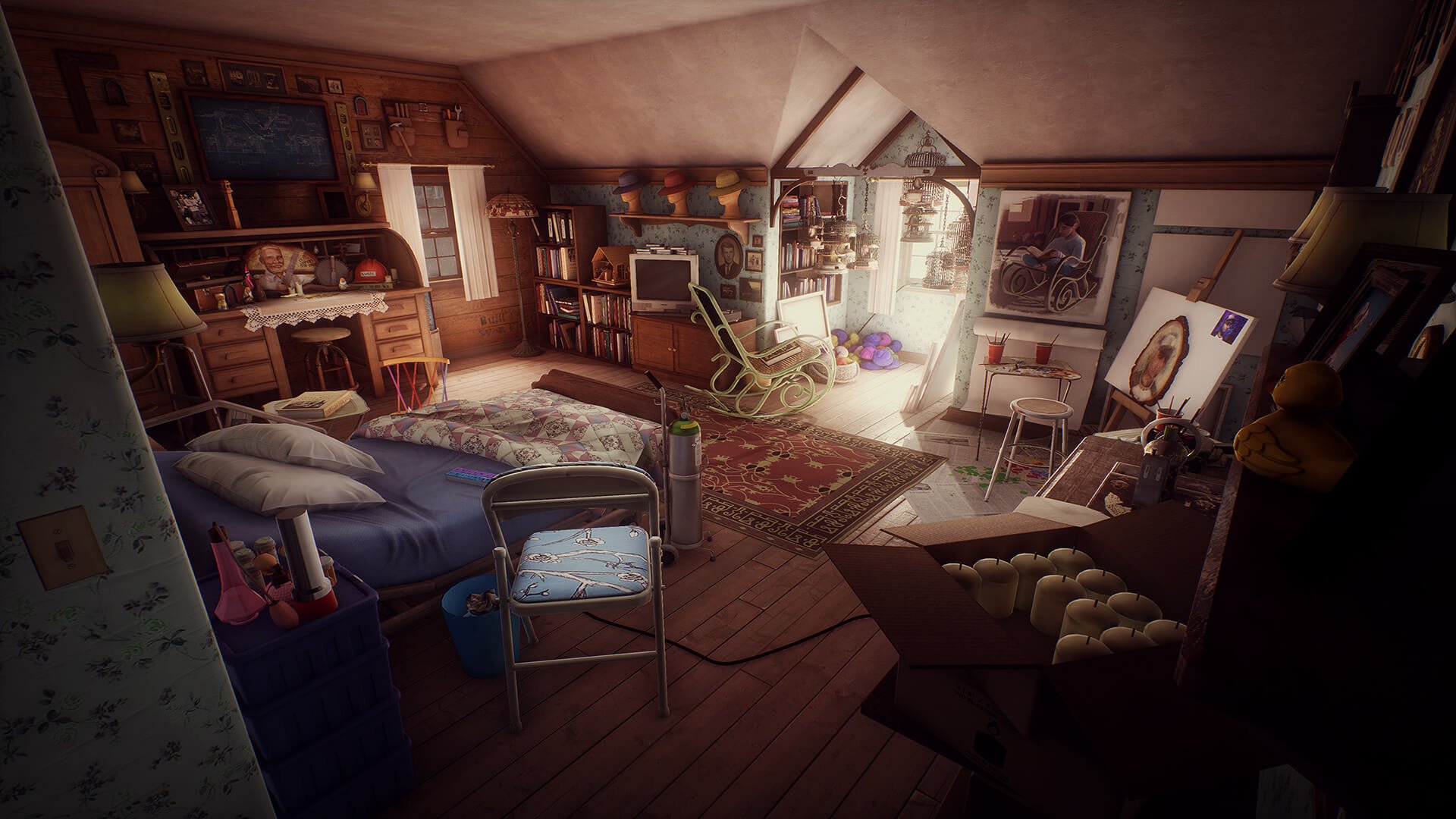 When What Remains of Edith Finch launches on Xbox One tomorrow, it’ll largely be the exact same version that released on PC and PS4 earlier this year. The Finch story isn’t a malleable one that lends itself to additional content for additional platforms.

There is one difference though: The Xbox One version has an extra Achievement. On PC and PS4, there were 9 Trophies/Achievements; on Xbox One, there are 10. Here’s how to get it.

Like the rest of Edith Finch‘s Achievements, this new one isn’t tough to pick up. It’s called “Wildlife Photographer” and it’s for taking a picture of the rabbit outside of Odin Finch National Park. Just load up Sam Finch’s story and snap one extra photo to nab a cool 100 Gamerscore. If you need more specific directions, that’s what the video up top is for.