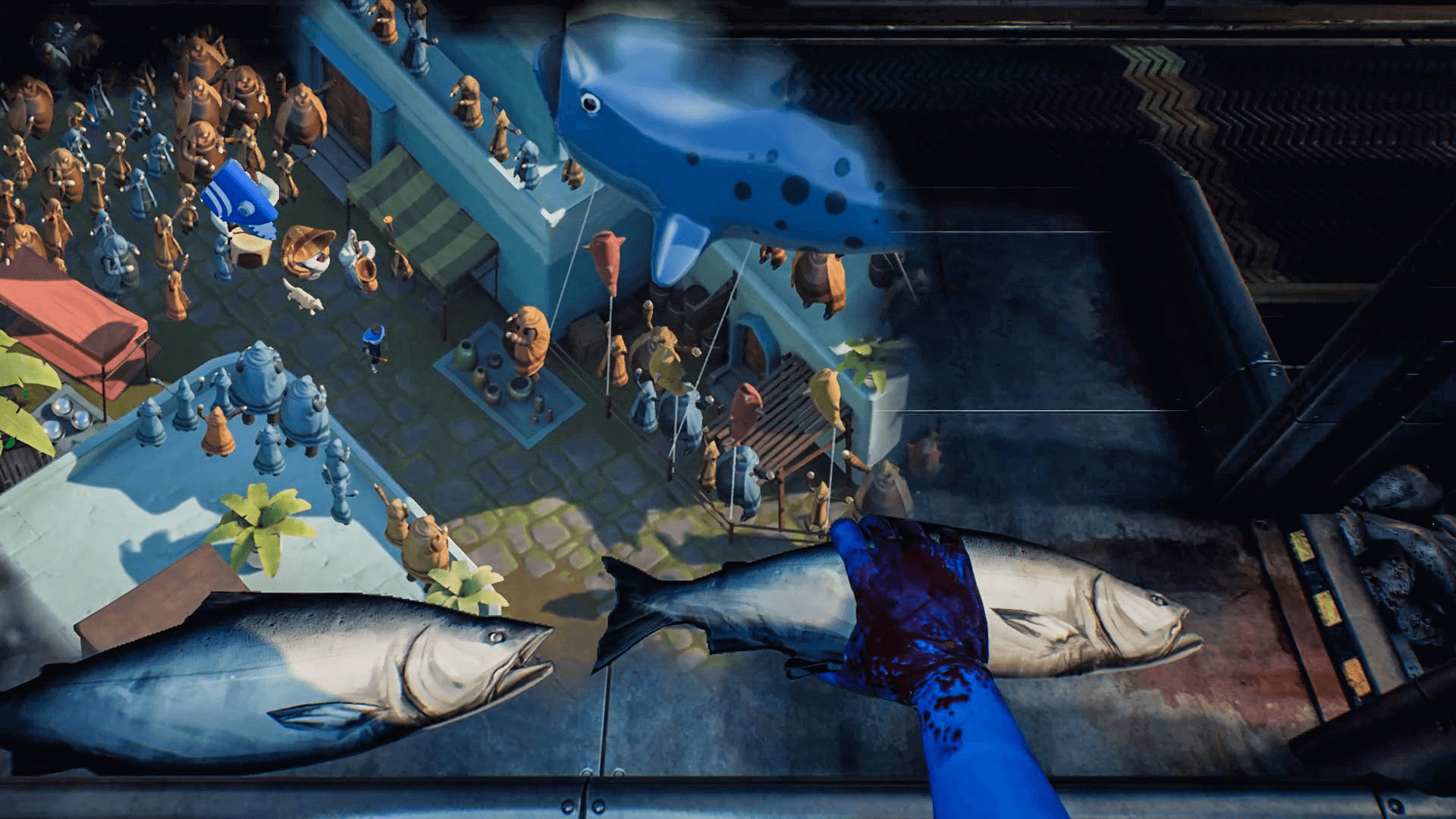 The latest free game offered on the Epic Games Store is a particular highlight, one I hope you’ll strongly consider if you enjoy adventure games, family drama, and heartfelt short stories. It’s none other than Giant Sparrow’s What Remains of Edith Finch. The promo lasts until January 24 at 11:59pm Eastern.

The game’s morbid premise is what initially got me on board back in 2017. As Brett covered in his review, “The Finches are the kind of family that finishes building a cemetery before starting the house. Neither is ever a completed project though. As they keep adding holes in the ground, they also keep adding to their home. Whenever a relative dies, they seal their room up and leave it alone forever. A peephole in each door acts as a way to preserve their memory while still letting their ghost rest.”

But more than just an intriguing setup, Edith Finch consistently lands across the board. It’s a collection of varied but cohesive vignettes that differ in subject matter, mood, scope, and gameplay. The latter aspect is what really sets it apart, at least for me. This isn’t a disjointed walk-and-listen experience; your interactions are blended into the narrative in clever, thematically-appropriate ways.

For those of you who have played Edith Finch already, I’ll just say that Gregory (the baby) and Lewis (the fish-head chopper) were my “favorite” Finches, for lack of a better word. Their stories stuck with me the most. It’s wild how many emotions Giant Sparrow is able to draw out in such a short span.

As with the prior Epic Games Store giveaways, if you claim your free copy of What Remains of Edith Finch by the deadline, it’s yours to keep. Don’t let it sit in your backlog for too long, though!