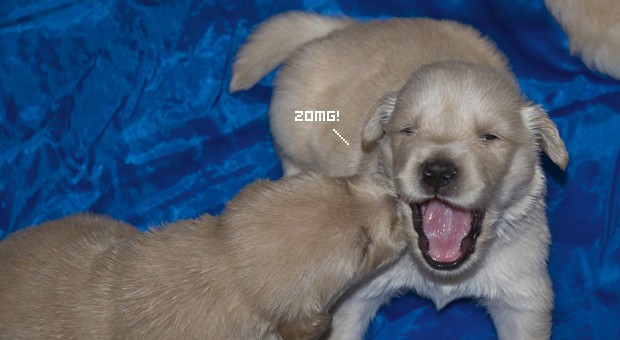 Editor’s note: We’re not just a (rad) news site — we also publish opinions/editorials from our community & employees like this one, though be aware that they may not jibe with the opinions of Destructoid as a whole, or how our moms raised us. Want to post your own article in response? Publish it now on our community blogs.

As a lifelong, I-seriously-considered-getting-a-Princess-Peach-with-a-parasol-tattoo-on-my-inner-thigh Nintendo fan, I basically lost my mind when I first heard the still fresh rumors about the company’s new Wii follow-up console (codename: Project Cafe).

Set to release in 2012, the console supposedly will be more powerful than a PlayStation 3 (fap!), run in high-definition (FAP!), and have a controller sporting a fancy touch screen (fap? OKAY YES FAP!).

And, sure, with anything new and exciting, it is very easy to put on your jaunty cynicism cap and think about a million different ways Nintendo could disappoint.

But that’s not what this post is about. I am a huge Nintendo fan (did you read about my tattoo idea?!) and the company I hold so near and dear to my heart is planning on releasing a new console in a year’s time with high-definition graphics. For me, that is pretty life-changing news. Why? Well, pretty much for one, completely insane reason. 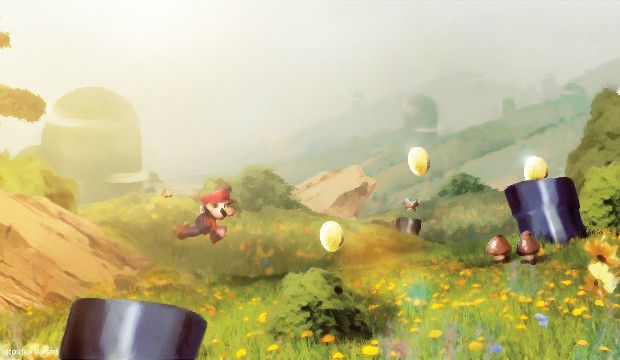 When the Wii came out, its graphics were not that much more advanced than the GameCube before it. As the Xbox 360 and PlayStation 3 were introducing games in gorgeous, eye-popping 1080i/p high-definition, Nintendo was releasing games in 480p (at the most!), that, when viewed on a large HD television, don’t look nearly as good as the visuals on the competing consoles.

But with Project Cafe, things are supposedly going to be different.

The upcoming console is said to be significantly more powerful than a PlayStation 3 and have slick, high-def graphics (1080p) to boot.

For me, this is as exciting an upgrade as the Super Nintendo to the Nintendo 64. 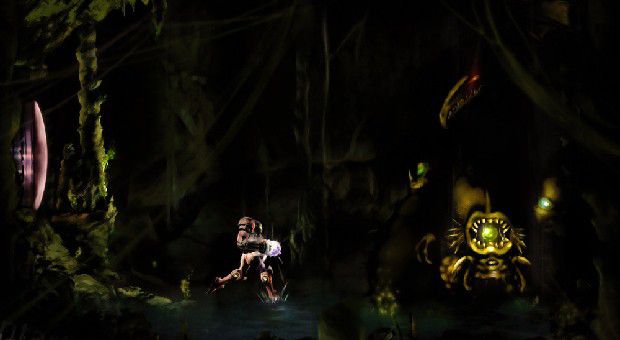 With those two systems, you were going from 2D gameplay to 3D gameplay. Mario — only known for side-scrolling 2D platformers — starred in Super Mario 64, a platformer with free-roaming, 3D movement. Same with Zelda. Link had only been a 2D guy, and then was remarkably upgraded to 3D in Ocarina of Time, still considered one of the greatest games of all time.

With the Nintendo 64, most of Nintendo’s classic franchises were seen in a brand new light.

And this major, exciting upgrade is what will happen with Nintendo’s new console. 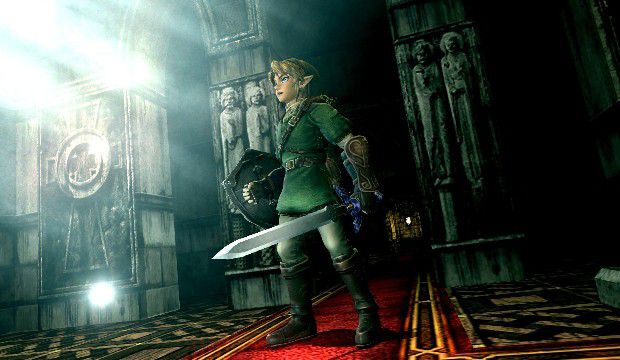 Imagine what a new Zelda will look like in stunning high-def.

The first HD Kirby. And Donkey Kong. And Pikmin. (Okay, that last one was more for me.)

They are going to look incredible.

What do you think? Is this a crazy reason to get excited? Do you agree that this upgrade from the Wii to Project Cafe could be just as significant as the jump from the Super Nintendo to the Nintendo 64? Or is all this nothing but the incoherent rambling of a loyal Nintendo fan?

I know I am being pretty ridiculous, but I can’t be the only one that is thinking this, right? There has to be some other people out there that are just as excited to see these classic franchises released new games in high-def. RIGHT?

Maybe I just need to lie down.