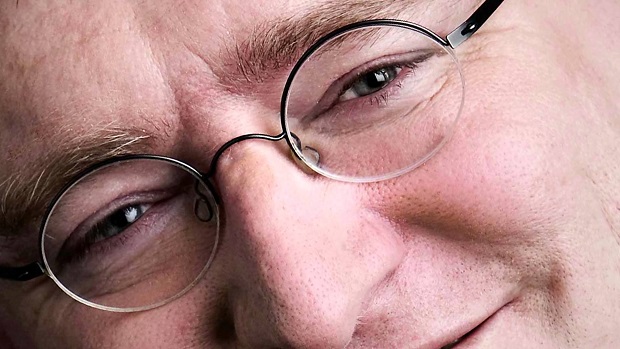 Gabe’s seen your Steam library, and he thinks you have great taste in games

Here we are again, Destructoid. Another Black Friday has come and gone, leaving in its wake sad, emptied wallets and hard drives filled to capacity. Seriously, I just upgraded to a 2TB SSHD and I’ve already had to move files off of it to make room for my new games.

This year I’ve actually shown some modicum of restraint in my holiday sales purchases. I picked up Mikami’s latest, The Evil Within for less than fifteen dollars — which is pretty crazy seeing that the game just released last month. I also managed to snag the gorgeous-looing Metro 2033 Redux for ten and I finally got around to picking up the complete version of Sid Meier’s Civilization V for around nine dollars. While this year’s haul didn’t break the bank, I still ended up with some great stuff to add to my collection.

So, how about you, Destructoid community? What were the best deals you came across from this year’s offerings?