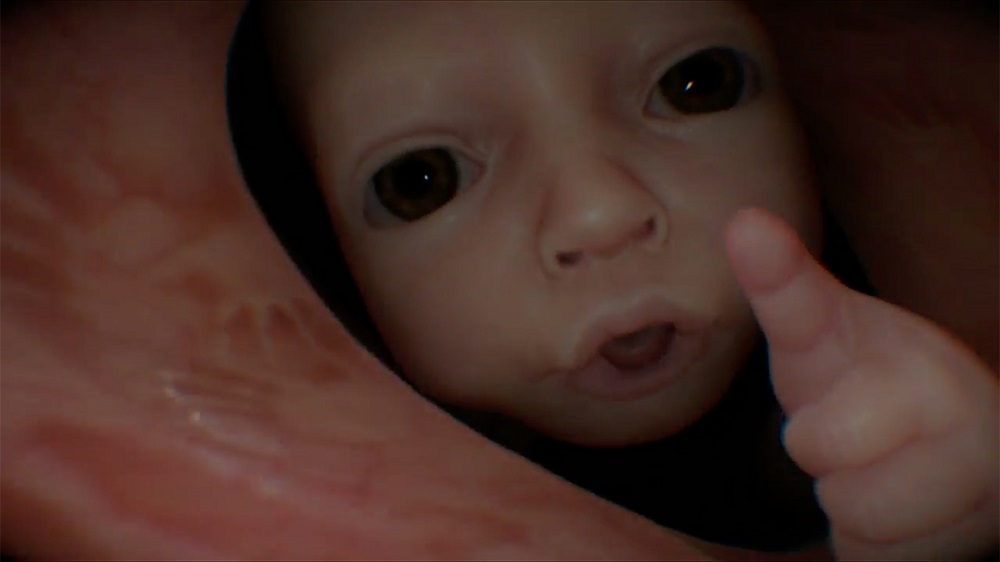 Well, it was big week for news this week. The Game Awards 2017 and the PlayStation Experience, among other headlines and streams, have brought hot gossip and exciting images for 2018 and beyond.

We got an eight-minute head-scratcher in the form of Kojima’s Death Stranding, a brand new Soul Calibur and the return of MediEvil. Mega Man fans were finally given something to look forward to with the announcement of Mega Man 11, we learned Bayonetta will be dusting off Scarborough Fair for a another round of S&M action, and the Zelda: Breath of the Wild DLC dropped onto us from outta nowhere. We were also told to Fuck the Oscars.

We’ve seen a plethora of trailers for future release. Some of which were announced, such as Saber Interactive’s World War Z title, while some remained a mystery, like From Software’s “Shadows Die Twice” project.

All in, it was a week intended to get the hype train in motion for an exciting new year of gaming, although there are obviously many more announcements to be made as 2017 draws to a close. What gaming news excited you this week? or did you find it all a little blah?

Let us know what news, if any, got you tingling. Have a great weekend folks!