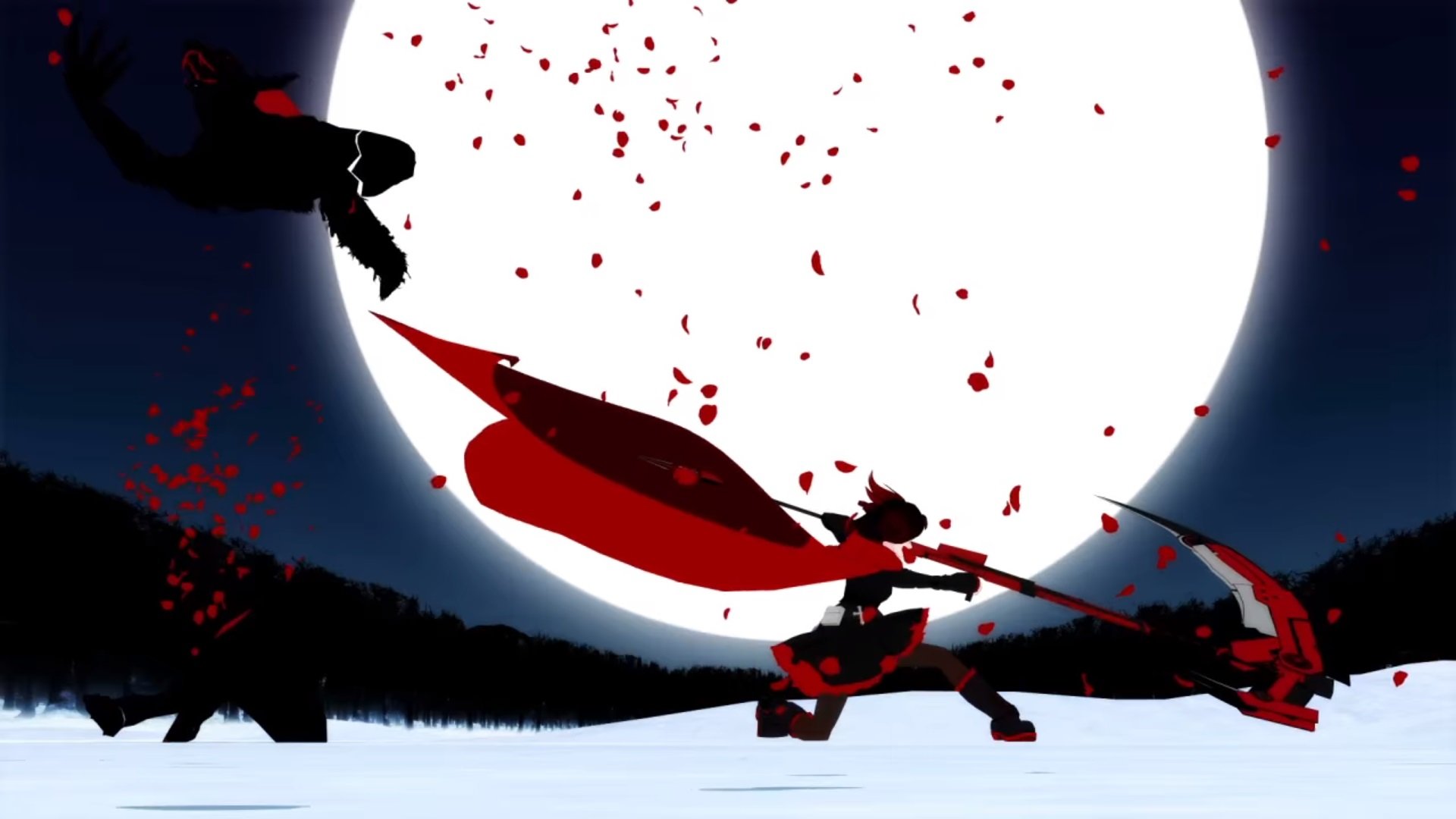 Rooster Teeth may be best known for its productions on YouTube, the most famous being Red vs. Blue (which actually started before YouTube), but not a lot of people realize that they are making a big push to enter game publishing. Just last year, RWBY: Grimm Eclipse hit steam during RTX and marked the first attempt that the company made for finding indie talent and making dreams come true.

This past weekend, I got a chance to speak with Michael Hadwin, the director of games for Rooster Teeth, about how they got started with publishing and what some of their plans are for the future. 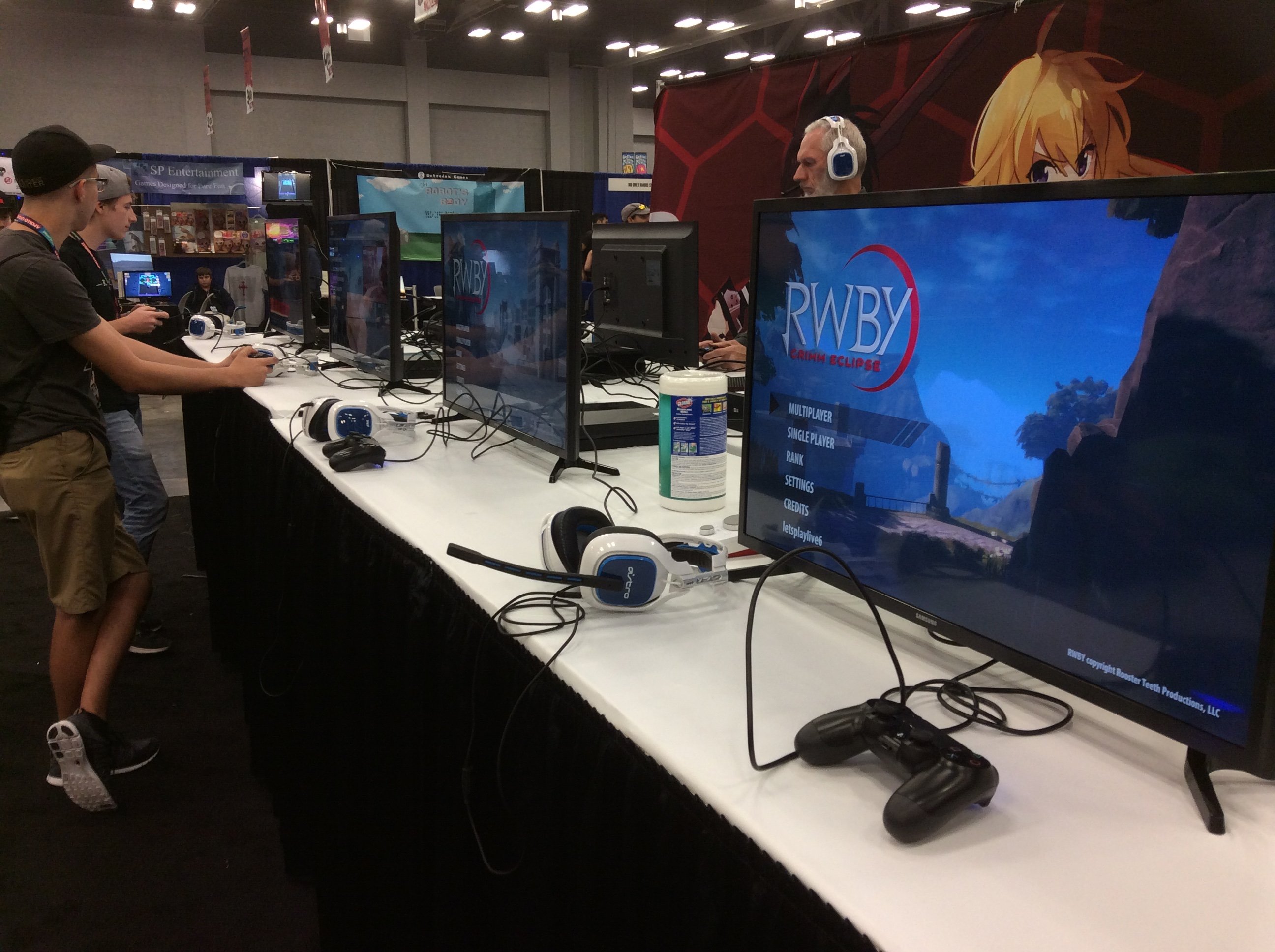 One of the founding members of the company, Burnie Burns, has been a huge fan of games for a while and was kicking the idea around for at least 10 years. Michael told me that Burnie would constantly run into him and say things like, “One of these days, we want to make games,” but the stars never properly aligned for that to happen. It takes a lot of money to start publishing, so coming from nothing wasn’t the best way to go about fulfilling that goal.

What really set things in motion was when a fan had created a game based around the popular RWBY series a few years back. While the demo was pretty rough and obviously needed a bigger budget, it still had a solid gameplay loop that could really blossom into something great with the proper care. The creator of RWBY, the late Monty Oum, took notice of the title and reached out to the fan to acquire their code.

Rooster Teeth seized an opportunity with a product that none of the RT staff could really make themselves. If they weren’t learning game development, why not get people on board who did know and let them use their properties? As Michael said himself, “What if we just brought in a team of game developers to help this guy make this game into something special?”

That bold move has now led to a successful game with future DLC and expansions being planned. At PAX South earlier this year, RT Games unveiled Battlesloths 2025 to the world. So with two games now under their belt, the company is set on working on an entirely new IP. 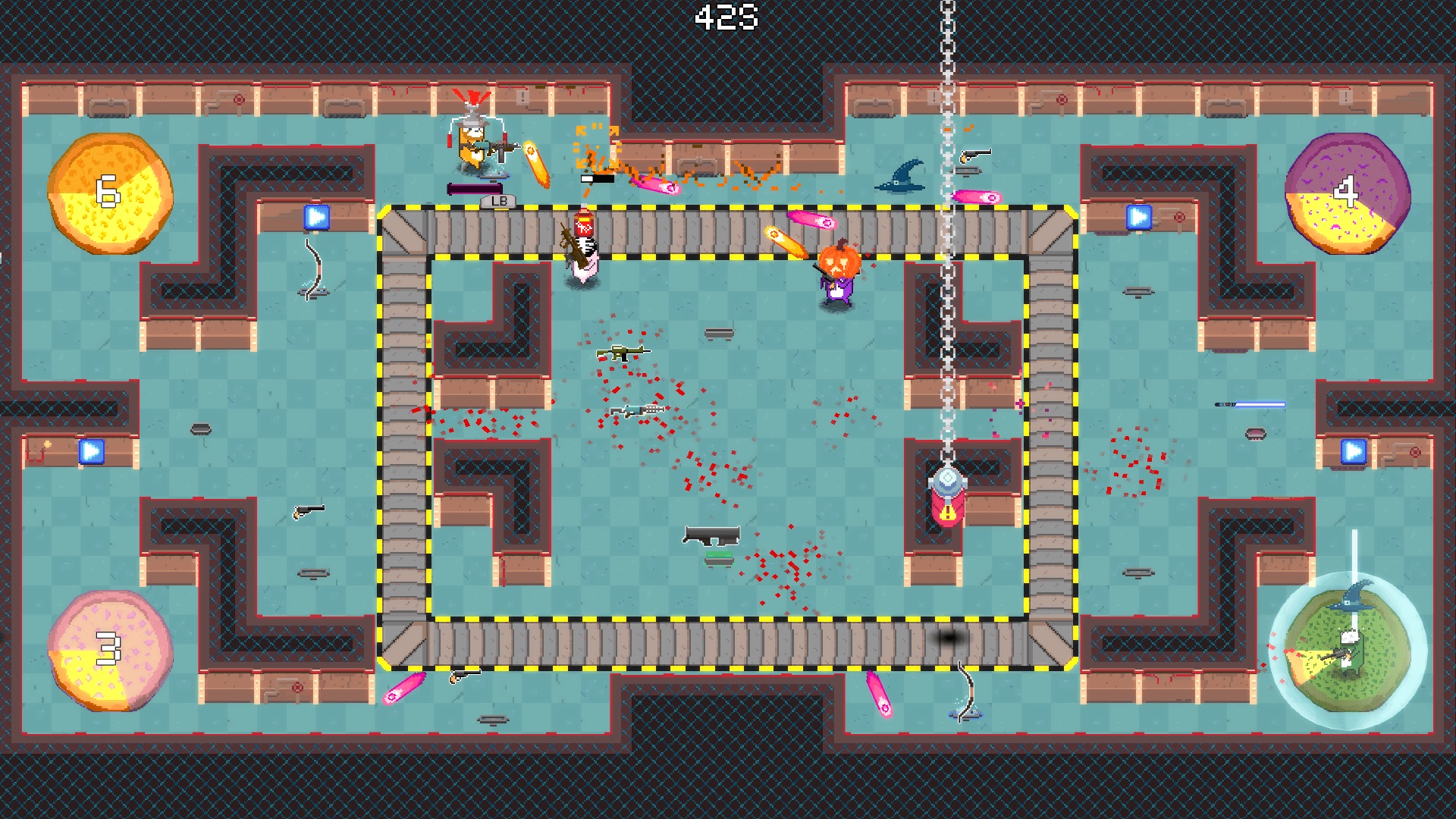 I couldn’t quite get details out of Michael, but he has a lot of faith in the game, even going so far as to say it might put the company on the map. RT Games is waiting for just the right time to reveal this mystery title to the public, possibly at another convention or conference in the future.

The biggest shocker for the company is that David Eddings had been fired Gearbox a few months ago. Eddings had worked as the vice president of licensing at Gearbox for 12 years (and even provided the voice of CL4P-TP in Borderlands). It certainly seems odd that he would want to join a much smaller company after having attained so much success. Michael’s response to my questioning why he joined: “He lost a bet.”

As for the real reason why, Michael told me, “David and I are old colleagues. We worked together at the old publishing company called Gathering of Developers. We’ve just kind of kept up with each other ever since.” Since Rooster Teeth has seen a lot of expansion in the last year, it seems David was intrigued by the prospects that were opening up within the company.

“I told him what we were planning to do with publishing,” Michael iterates, “and he said, ‘Man! That sounds really exciting to me! It sounds like I can get involved on the ground floor to help building something really cool for indie developers!’” Perhaps David just wanted to get more involved with the process of selecting whom he works with. 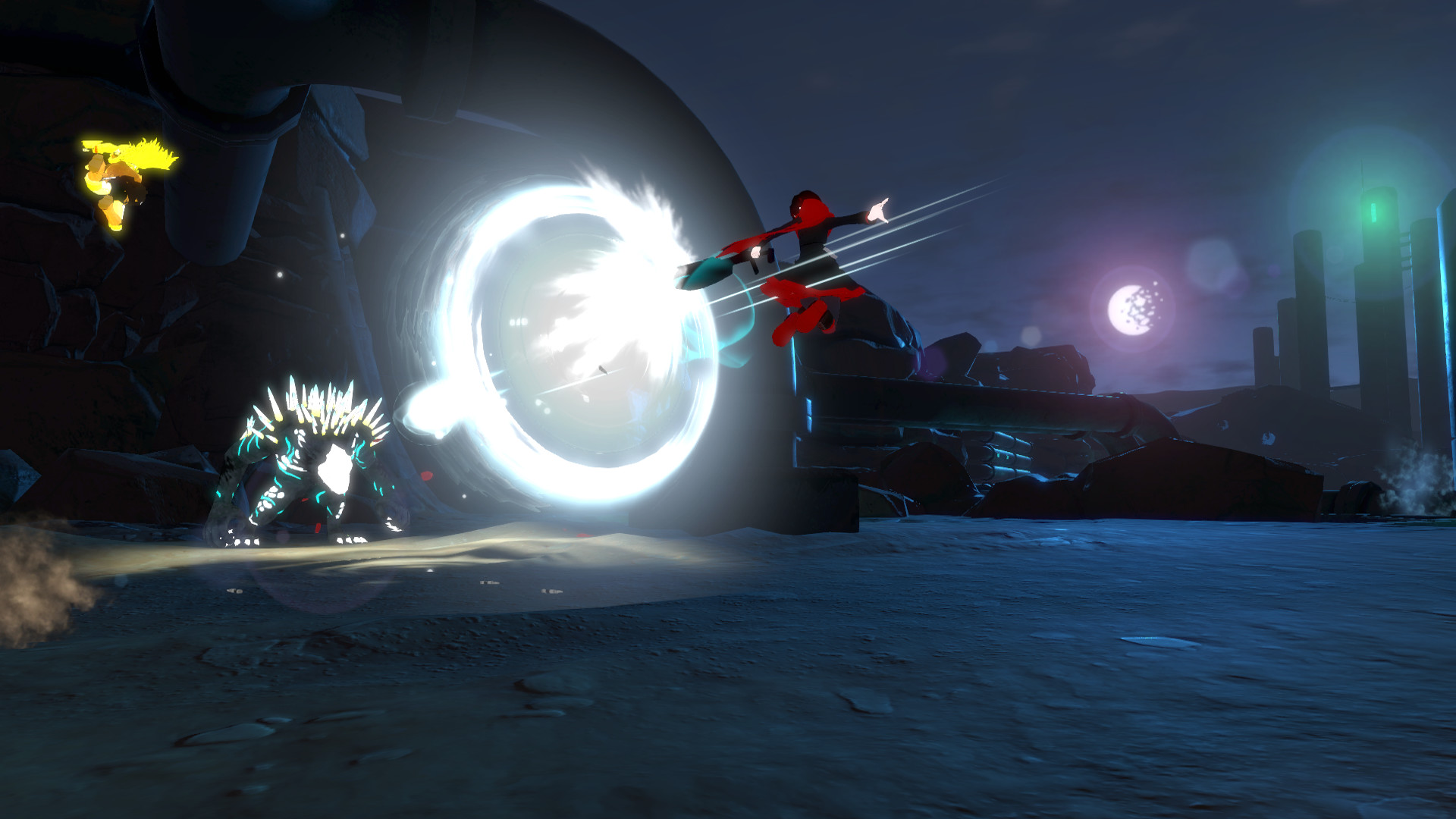 “David Eddings actually joined us so he could help spearhead and push us into the right direction,” Michael stated. RT Games definitely wants to get into more publishing, possibly acting like another Devolver Digital to the world of YouTube creators.

Another tidbit many might not know is that Rooster Teeth acquired ScrewAttack.com in 2015. Since ScrewAttack had their own publishing company going on for indie games, I was curious about whether or not RT Games now gained control of that initiative. Michael confirmed that they do have majority control over ScrewAttack Games and have begun bringing their back catalog of titles under the RT Games umbrella.

“So those guys are huge game fans, as you know, and they wanted to help indies just like us,” Michael stated, “and started publishing indie games. We’ve since brought their old catalog of games into Rooster Teeth games and there have been some talks of wanting to do sequels for some of their titles.” For the moment, though, ScrewAttack will be focusing more on their own productions instead of the game side of things.

Whether or not RT Games can make lightning strike twice is yet to be seen, but they aren’t going anywhere. Having been a big name in the gaming sphere for nearly 15 years, I’m mostly surprised they didn’t get into publishing sooner. However hard the struggle may have been, they are here now. Big things are in store for them and I’m certainly intrigued to see what happens.