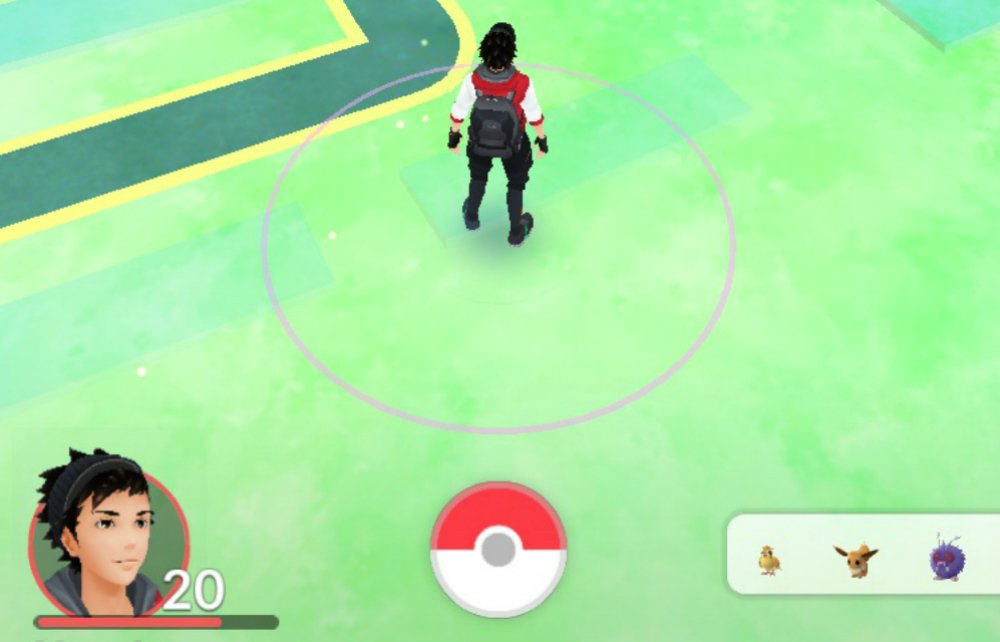 Currently, I’m level 20 in Pokémon Go having spent no cash. I expect to be blown away by a lot of you out there, but I blame some of my lack of progress on the woeful Pokémon Trainer Club connections I’ve been getting for the past two weeks — I should have went with a Google account!

Either way, I know a lot of other folks will probably be lower because they’re screwed by impediments due to living in a rural area. I have access to several cities, and although I don’t live in one, they’re not too far away — leading to a lot of killer rapid-fire lucky egg situations.

We’ll go by the honor system here, but for fun, go ahead and post a screen of your level! Let’s see who is the very best.