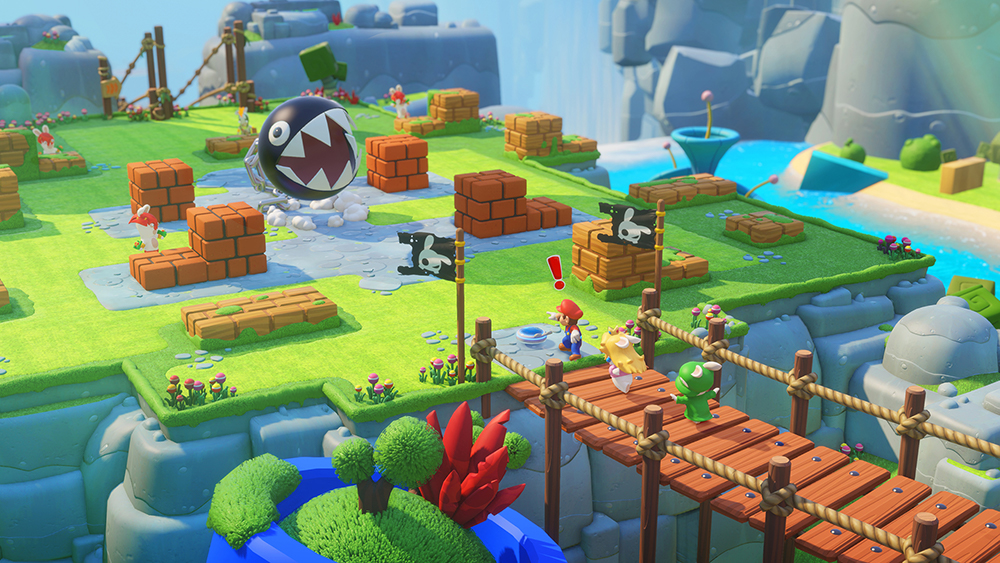 In a crossover no one expected, Nintendo joined forces with Ubisoft to bring us one of the year’s most talked about games, Mario + Rabbids Kingdom Battle, which plays like a demented XCOM.

Aaron Linde of ArenaNet recently tweeted a question in light of its success.

Hey, thinking about Mario + Rabbids got me thinking: if you could make any game with a Nintendo IP, what would you make?

Two potential games sprang to my mind unwarranted. One isn’t surprising at all, and the other is a bit off the wall. Let’s take a look at them both, shall we? 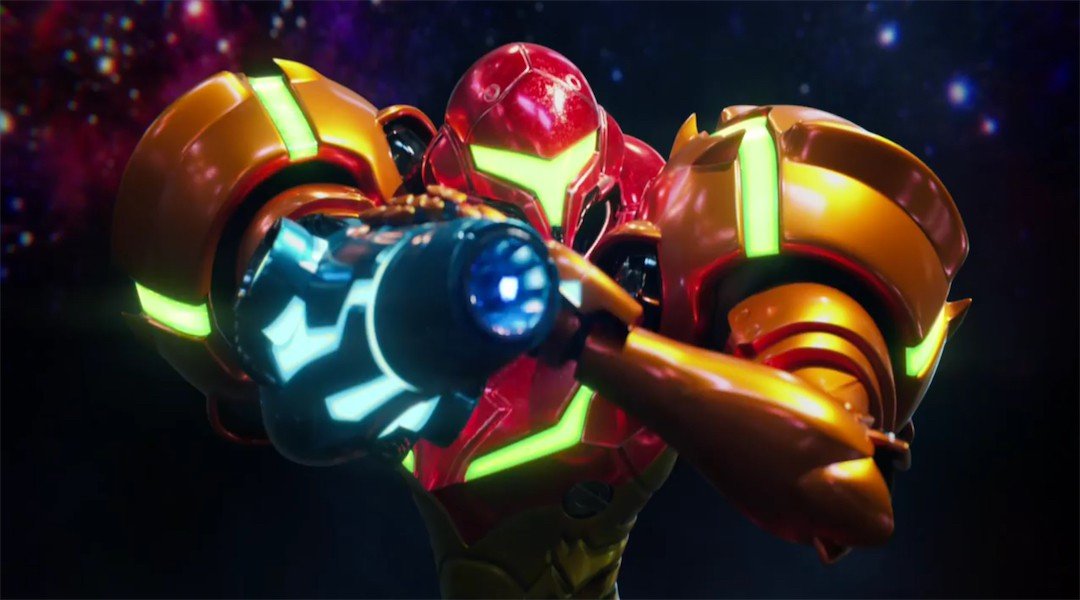 This is an idea that’s been bandied about by fans for several years, especially during the long gap between Metroid: Other M and the upcoming Samus Returns. It seemed like Nintendo had all but forgotten their beloved bounty hunter, leaving us to our own imaginings, and lots of people imagined an open world Metroid.

The question is, would an open world Metroid really work? The idea of exploring Zebes freely while interacting with the Etecoons and Dachora seems great, but would there be too much open space? It’s hard to imagine a Metroid without blocked-off areas and the progression style of gameplay we’ve come to know and love. The very nature of those games is feeling alone and confined to an enclosed area. For an open world Metroid to be successful, it would have to maintain that feeling somehow, which seems a little counterproductive.

Is it a good idea or should we leave it well enough alone? Technically, we already have our open world Nintendo game in the form of Breath of the Wild.

Now this one I can get behind 100%. Kirby games have never been known for their lore, but it’s surprisingly dark. Take Kracko, who’s been a boss in every Kirby game save two. His constant, looming presence is akin to the Great Old Ones of Lovecraftian fame.

In Kirby Triple Deluxe, each boss has their own pause screen with a bit of lore helping to uncover some of their mystery. Here are the descriptions for Kracko DX and one of the battles with the Soul of Sectonia:

Is it just me, or is this not only intense but also a little reminiscent of Dark Souls bosses, who each have their own backstory? Dark Souls has Lord Souls, which are powerful and earth-shattering, while Kirby has Marx Soul, whose scream is ear-shattering. Look, just trust me on this. It could work.

What kinds of games would you like to see with a Nintendo IP? Tony Hawk’s Pro Animal Crossing Skater? A Mushroom Kingdom dating sim?

[Aaron Linde used to write for Destructoid many years ago, but the staff member here has never worked with him. As always, no relationships were factored into the content of this post.]