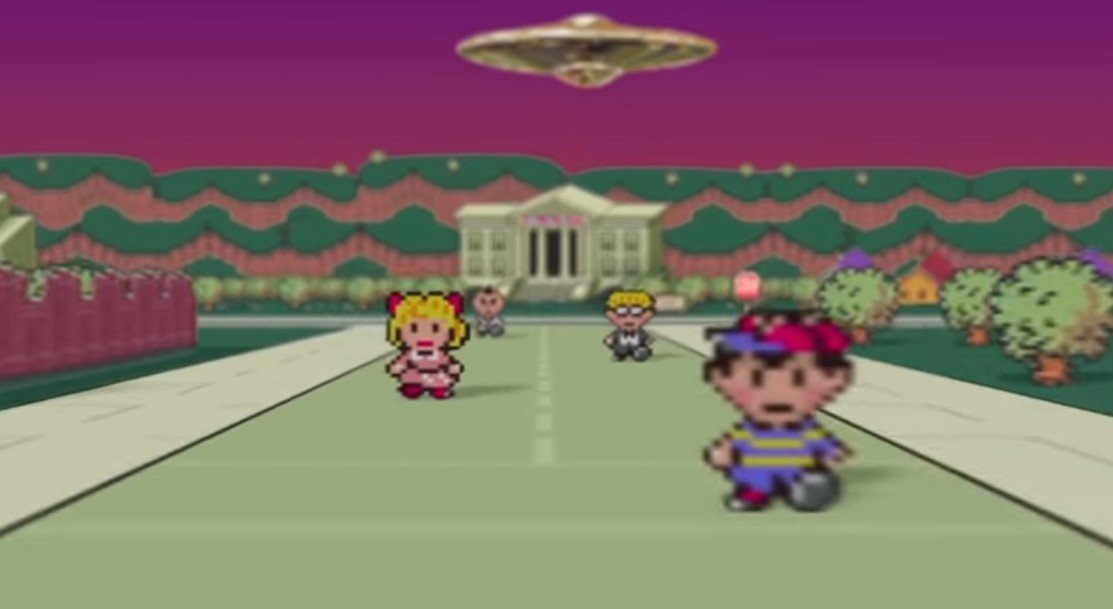 The inverse of complaining about games you’ve never played

In an economy lush with information and scarce in disposable income, I often grow attached to games by observing them rather than playing them. We have access to online videos, walkthroughs, wikis, blogs, fan fiction, and so many more sources of information that we can pull up within 10 seconds via a Google search. I wish I had the time and money to play every great game that I’ve ever looked up, but I’m too curious for my wish list’s own good.

It’s also become an increasingly accepted norm to consume some games solely through derivative media. Heck, that’s a big reason the Let’s Play scene and streaming platforms rose to popularity. Overlooked gems become cult classics that countless fans wish they could find at a reasonable price. Many competitive games are fascinating spectator esports, but they can be extremely intimidating to play. Or sometimes we have a feeling we would love a game, but we have some personal excuse to wait on it… at least that’s why I haven’t played Rivals of Aether yet. 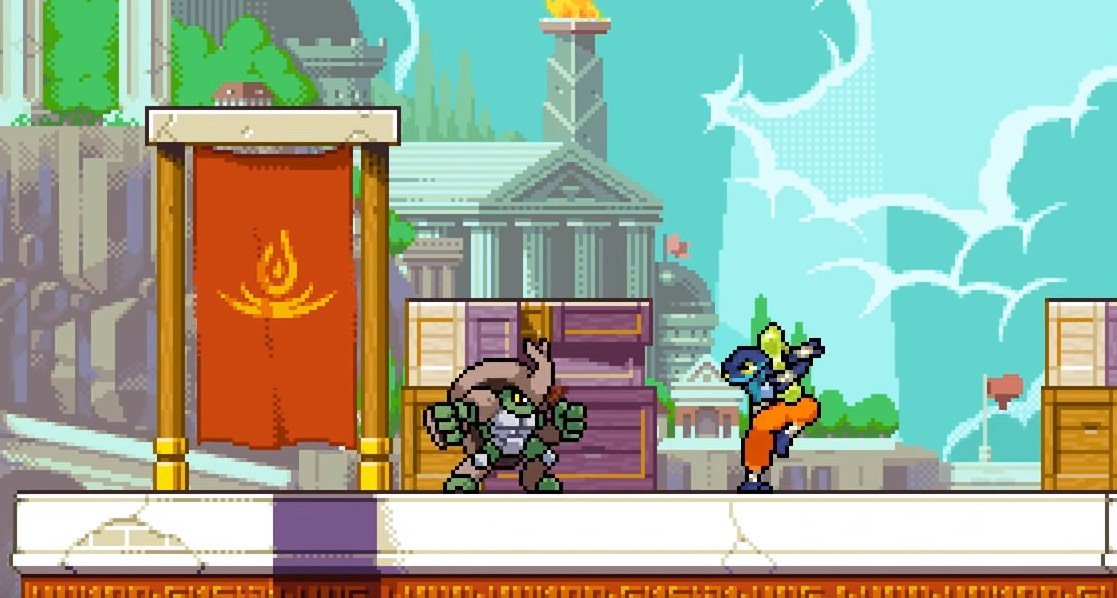 Super Smash Bros has always interested me more than any other fighting game, so when a Smash fangame creator revealed his Smash-inspired fighter with an original IP, I was already intrigued. Rivals of Aether’s colorful pixel art, elemental critter cast, and easily understood yet deep gameplay footage quickly impressed me. I gushed like a rabid fanboy over character reveals, and I used YouTube gameplay montages as rabies vaccines. And that was all before I saw that Marc Knelsen was hired to design Rivals’ DLC characters! Hyping up freelance artists like him is the whole reason I haven’t quit Twitter yet, so now this game also represents an overlap between my two biggest hobbies.

I would have bought Rivals of Aether in a heartbeat… except that it’s only available on PC and Xbox One. I’ve no interest in Microsoft’s other exclusives except for Sunset Overdrive and Cuphead, and the latter just got ported to Switch. I don’t have enough reasons to buy an Xbox. On the other hand, I used to be into PC gaming, but I’ve dropped it long ago for various personal reasons. Excluding the fact that I only had a crappy lappy (which matters little to a low-requirement game like Rivals), I didn’t have a comfortable setup, and I already use my computer for so much work I’d rather play games by getting away from it. I simply enjoy consoles and handhelds far more, so I never think about buying PC games anymore.

With that said, when my old computer broke down a couple of years ago, I finally bought myself a half-decent PC. I still procrastinated on using it for games, but a few weeks ago, I finally reinstalled Steam… coincidentally, to play Lovers of Aether. Not really a PC benchmark, but the point is that I finally removed my self-imposed barrier against PC gaming again. I’ve also noticed my old Steam wallet is only one Steam Sale short of affording Rivals. So I may finally play it in the near future! Or I might wait for the Switch port that I’d prefer anyway. It’s gonna happen. Maybe.

In the meantime, I’m going to sate my information addiction by asking the Destructoid staff if they have any such long-distance relationships with games… 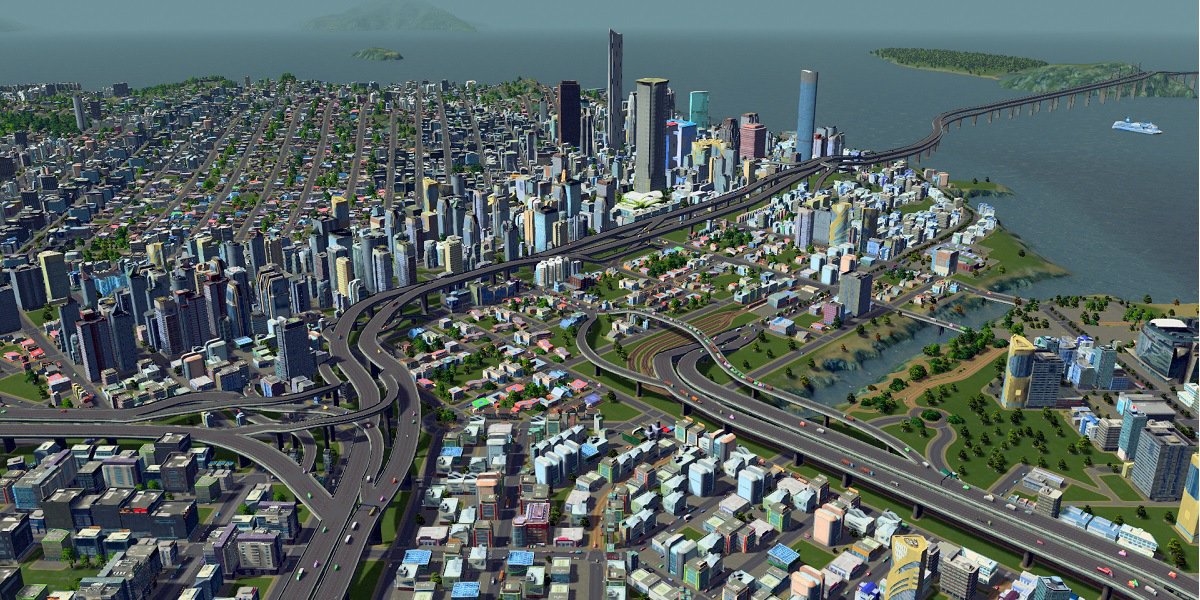 I remember the first time I played Sim City 2000 way back in the ’90s. I was completely enamored by the possibilities. Having come off Sim City for the SNES, 2000 brought life and personality into the franchise. It allowed me to make my city exactly how I imagined it instead of just pretending it was more than just a collection to static squares with the same houses, same businesses, and same polluting factories.

He deleted his original Twitter account many months ago and has since started a new one, but on his old account, I lived vicariously through him, building that magnificent city of his, filling it with many sites of wonder. All those wonderful shots and the documentation of the city’s changing face disappeared when he deleted that account. He is slowly getting back into the sharing mood on his new account and I’ve already found a reason to unzip.

Seikama II is my pick just because I love the concept of a game about a satanic Japanese Kiss knock-off collecting bags of cash before fighting the last battle against a Zeus/Jesus hybrid before playing a concert for a bunch of ghosts. I’d lick that up. 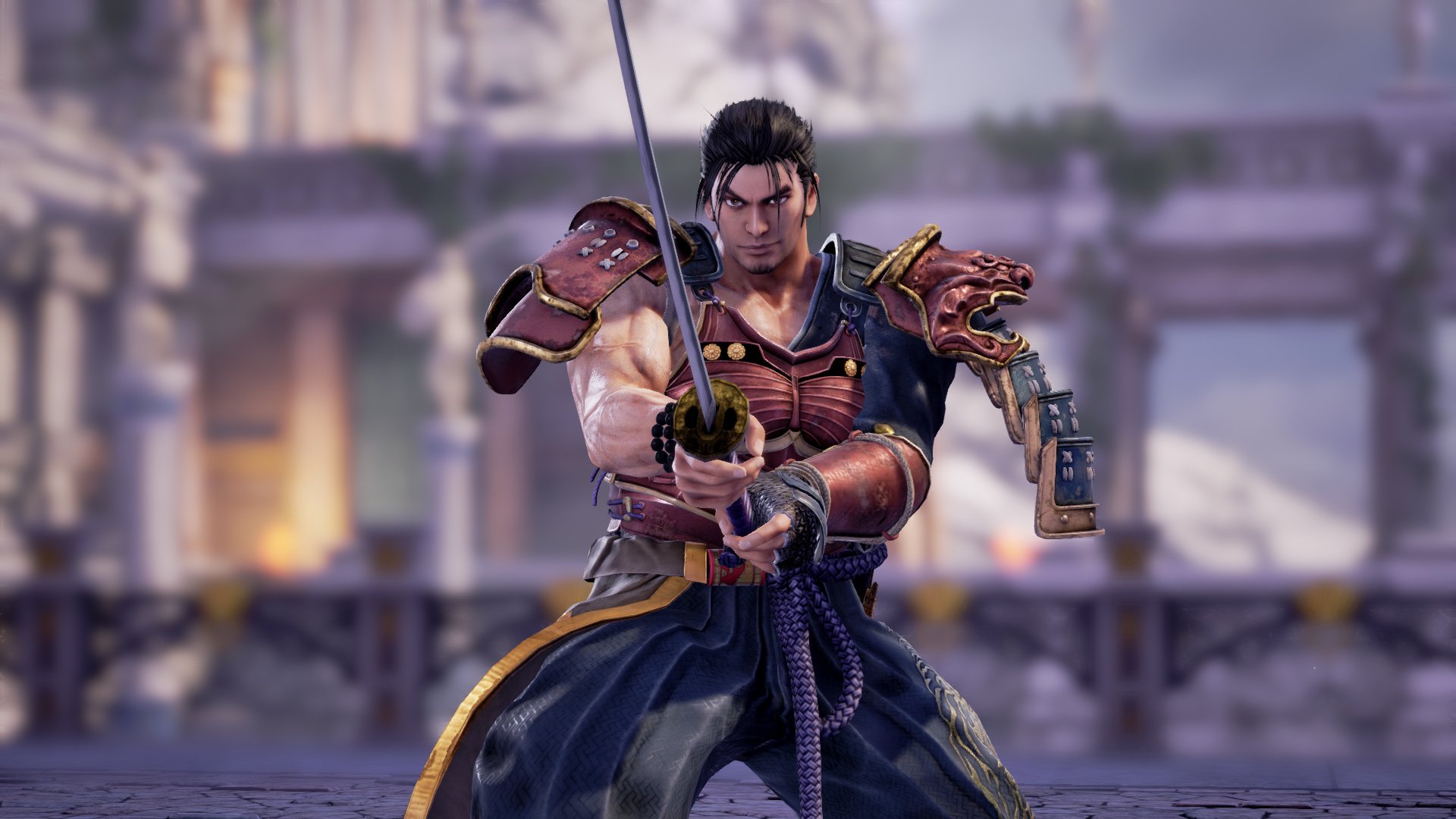 I’m in somewhat of a rare position where I don’t really have too many games I haven’t played. Since I started writing for Destructoid, I made sure to catch up on the more important titles in my backlog so that I could properly critique games if the time came. I wouldn’t want to hold a false opinion based on anecdotal evidence and end up accidentally spouting it out, for instance.

There are some newer games I haven’t played, though. Soulcalibur VI is probably what I’d put here. I love watching Maximilian Dood stream the game and the beta was neat, but I haven’t made the plunge on the final version. It seems like a game I’d really dig into, not to mention I like a few of the previous entries.

I think the advent of streaming has kept me more aware of fighting games than I previously was. While I would have had to play a particular fighter to understand how it plays, I can now watch EVO champions from the comfort of my home and start forming tactics before I even start playing. Much like real martial arts, most of the battle is mental gymnastics. You need to know how to read your opponent more than perfecting combo strings.

I may never actually play this, but nothing I’ve seen leads me to believe Soulcalibur VI is a dud.

If there’s any extant game that should top a list of “Things people admire more than actually play”, I’d say EVE Online would be strongly in the running. Live and ongoing since pretty much before I even conceived of playing games over the internet (gasp!).

And, of every game that’s ever laid claim to being a “Massive Multiplayer RPG”, EVE might be one of the only ones with a truly credible claim to the genre. Every one of the hundreds of thousands of players in EVE lives on a single shared server, and their actions as individuals and player-run corporations reverberate over the whole space as groups of thousands of players go to war with each other.

That sounds great, and it is, on an intellectual level, but I just don’t have the personal bandwidth anymore to get into a game that demands as much as it does, particularly for folks that want to really get involved with the nitty-gritty of corp and alliance management.

EVE is a great game, but it’s the kind of game that, at least in my view, is at its greatest when it’s your only game, and in light of that, I’ll stick to reading news about it instead.

What about you? Do you consider yourself an admirer of any games that you’ve never played? How do you interact with them? Why haven’t you played them? And do you plan on actually playing them someday?