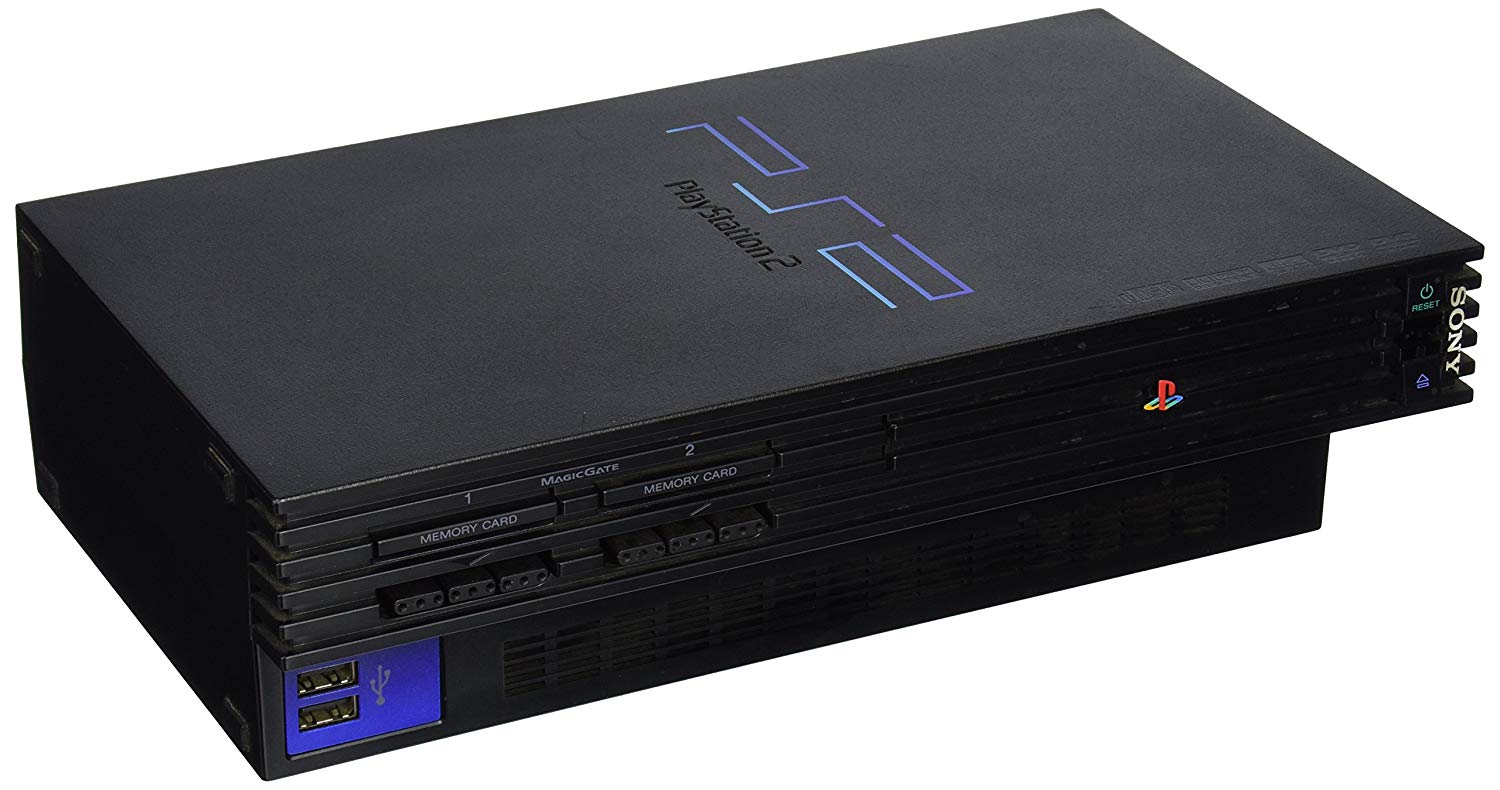 After reporting that the PS4 had beaten the Wii and the original PlayStation and became the second-best selling home console of all-time (behind the PS2), I had no idea that such an interesting conversation would break out among the community.

Folks started not only sharing what their favorite era of PlayStation history has been, but their favorite consoles in general. It got me thinking: we need to settle this once and for all, just like we settled that Obsidian’s Fallout: New Vegas was the clear-cut best modern Fallout game.

I honestly think it’s anyone’s game. Although I wouldn’t put money on the PS3 (I was there for the launch of every system, the PS3 was rough early yet as studios tried to conform to its rigid architecture), I was surprised at how many fans that big block of a system had in the aforementioned comments section. For me, the answer took me around five seconds: the PS2.

GTA III, Resident Evil 4, Metal Gear Solid 2/3, Final Fantasy X, Okami, God of War 1/2, Devil May Cry 1-3 (the whole trilogy!), Bully, Ico, Shadow of the Colossus (!), Katamari Damacy. I could go on and on, so I will: Persona 3/4 (both!), the continuation of the Tony Hawk’s Pro Skater series, Viewtiful Joe, God Hand, Kingdom Hearts, Splinter Cell. It’s just too much! Most of these series are still around today or are still being ported in remaster/remake form.

The PS2’s insanely packed library came before a time of extreme shovelware, and like the Dreamcast, it’s easy to just look at the master list and pick out a mountain of classics. For that reason alone the PS2 may never be dethroned, both in terms of sales and quality.