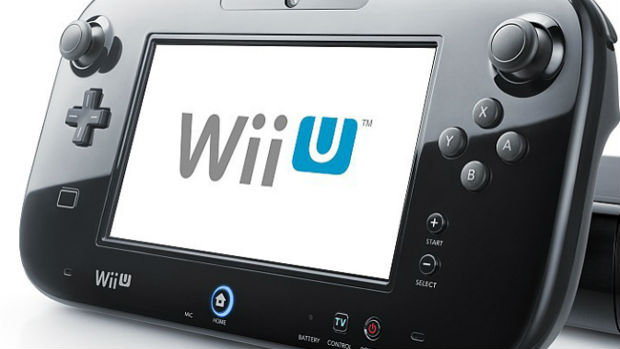 I think the GamePad has it for me

I’ve been gaming since the Atari 2600, so I’ve touched quite a few controllers in my time. I remember the long nights of Mario Party where the Nintendo 64 controller etched a temporary scar into my hand, and the lengthy battles of getting the cord to rest just right on the Dreamcast controller’s top notch.

But even after watching the DualShock 4 grow up and evolve over time, and the “big boy” controllers on the original Xbox get smaller and smaller, I think I have a current favorite in the Wii U GamePad. At first, I was extremely skeptical of how this unwieldy tablet-like thing could actually work out for long term use.

But after picking up my Wii U on launch day, I was hooked. The form factor is perfect for my hands, it has just enough buttons to get me by (with a touchscreen to add more if needed), and Remote Play is perfect for when my wife wants to use the TV. It also single-handedly does away with my chief complaint on the Wii — forced motion control — every first-party game now supports a fully tactile control scheme.

I didn’t come to this decision easily, as a ton of other reliable controllers are still tops in my mind, like the rock-solid simplicity of the SNES design, the much-improved Wavebird — and who could forget the hours of fun had with Dreamcast VMU displays? But in the end, the GamePad is the controller I find myself reaching for the most.