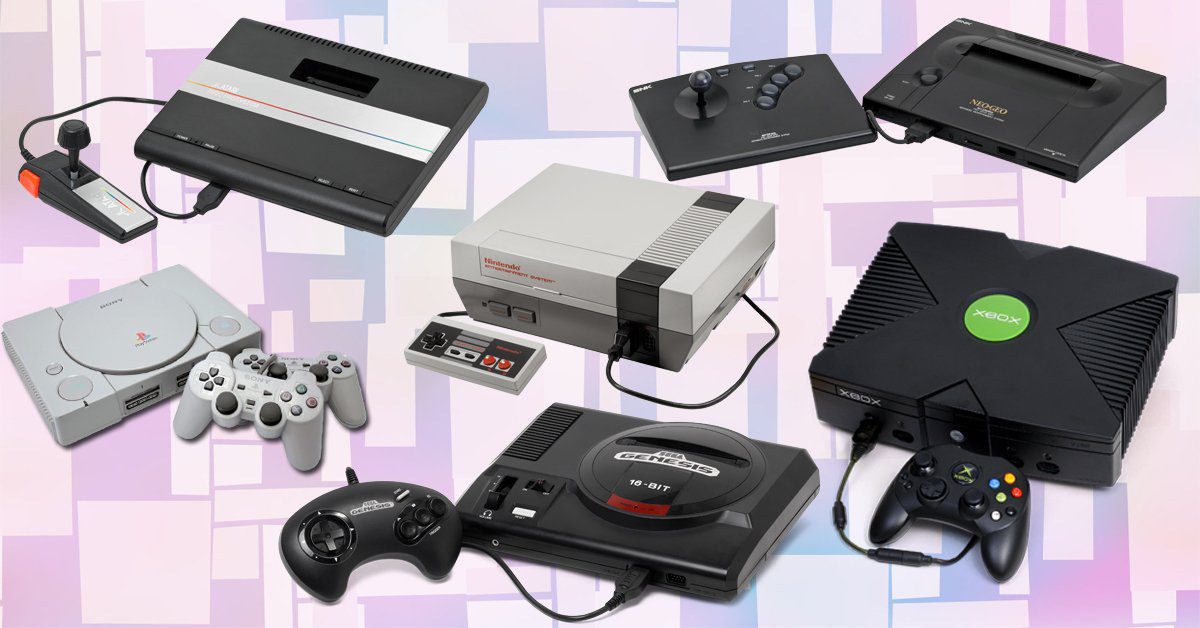 Bonus points if it’s older than you are

Over the weekend, a tweet sent out by the Game Awards had me feeling like an ancient, decrepit mummy of a man. It asked people to name the best classic Nintendo console from a selection of four: the NES, the SNES, the Nintendo 64, or the GameCube. Four excellent devices with a wealth of treasured gaming experiences, I got hung up not by the difficulty of choosing which one I like the best but by the realization the GameCube is now considered a “classic” gaming console.

Later this year, the GameCube will turn 20 years old, and the world will be treated to a deluge of articles ranting and raving about how it was “forgotten” or “under-appreciated.” I still remember lining up at Walmart that November morning to pick up my purple lunchbox along with copies of Luigi’s Mansion and Star Wars: Rogue Squadron II. It was a great day for me, and because that memory is still so vivid in my mind, it’s tough to wrap my head around the idea that it’s old enough to be thought of as old.

Maybe it’s because I’m 35 and fighting the gray that’s trying to take over my scalp, but I still think of classic consoles as the shit I played when I was a young child. The NES, the Sega Master System, the Atari 7800, those are the classics to me, though I guess as time marches on, I’m just going to have to accept that some of my favorite gaming experiences will forever be referred to as retro. It’ll be tough, though. I don’t think I’m ready for people to start calling Star Fox Adventures a “classic game” in the same way I was never ready for The Fresh Prince of Bel-Air to be considered old enough to begin airing on TV Land.

But if the GameCube is now a classic, then I guess that makes me a classic gamer. Through the magic of an HDMI adapter, I still have my console hooked up for the once in a blue moon when I’m in the mood for some Chibi-Robo or The Simpsons: Road Rage. It’s the oldest console I own. It may not get much play with the PS5, Series S, and Switch all battling for my attention now, but unlike those consoles, I don’t see myself selling my GameCube when I move onto the next generation of gaming. This thing is going to be with me until I die or it dies.

That’s the oldest piece of gaming equipment I have in my house. Let us know which retro hardware you’re still rocking in the comments below.