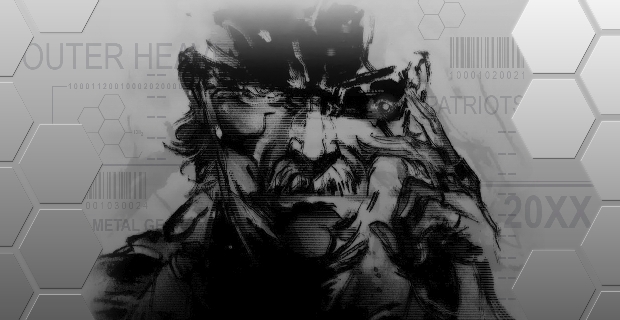 After yesterday’s official announcement of Metal Gear Solid 5 (woot!), I started thinking about how there really aren’t any bad games in the entire, long-running Metal Gear series. All of the Solid games are near perfect, the handheld games are, at the very least, interesting and well-made, and even the unofficial NES sequel Snake’s Revenge has its odd charms. For more than 20 years, the Metal Gear series has delivered every single time.

Does this mean that Metal Gear is the most consistently solid (hehehe) series ever? Is there another series that has been around as long that produces equally high quality games? I would argue the Mario or Zelda series has it beat, but even those are up for debate.

The Mario series, as wonderful as it is, became so saturated over the years with spin-offs and pseudo-sequels, that some less-than-perfect games infiltrated the mix. And, depending on who you ask (not me), there are some people that think a few games in the Zelda series aren’t that great (blasphemy!).

There are other legacy series that could qualify as well: Mega Man, Sonic, Castlevania, Contra, Final Fantasy. But even someone as positive as me can easily find faults in many of the games in these series. Up-and-comers like Uncharted, God of War, or Pikmin have a shot, but they are too relatively new to really feel eligible at this point.

So does that make Metal Gear the most consistently great videogame series of all time? That’s for all of us to debate in the comments. It very well may be. Even more reason to get super excited for Metal Gear Solid 5.