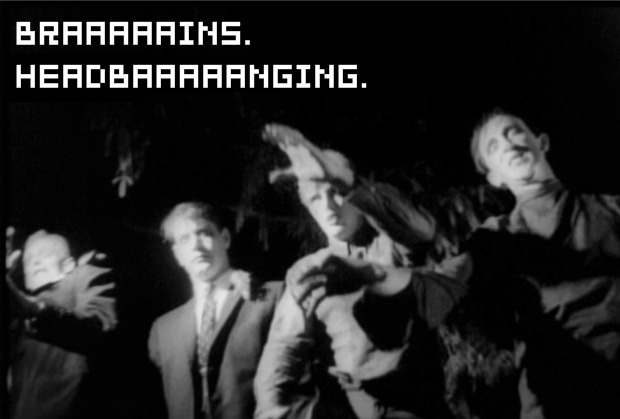 Rock of the Dead. Admit it. The name of this game alone makes you excited. There’s already a stirring in your pants and I haven’t even told you anything about the game yet. This is partly because there isn’t anything to tell you about the game other then the fact that it’s called Rock of the Dead and it isn’t so much a game yet, but simply a trademark registration that was filed by Epicenter Studios. It’s listed as “Computer game software for personal computers and home video game consoles.”

If you’re unfamilar with Epicenter Studios they make games that seem to veer mostly on the casual side, but if our preview of their game Real Heroes: Firefighter is correct they seem to be sticking their fingers into the hardcore pie a bit. But enough with the background info, what could Rock of the Dead possibly be? I’m hoping that it’s a zombie shooter, but instead of using guns you use rock n’ roll to destroy your enemies. It would be like The Typing of the Dead, but instead of a keyboard you use plastic instruments (perferably ones I already own). Anyone else got any ideas on exactly how one will rock with the dead if the game ever gets made?