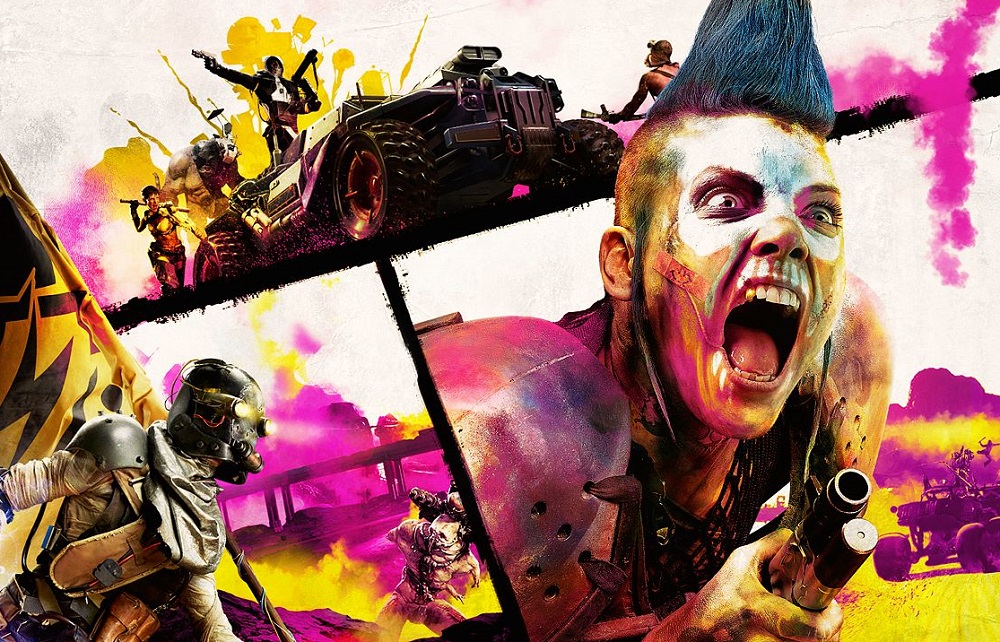 No experience? No problem

Bethesda is gearing up the hype machine on its upcoming shooter sequel Rage 2, which is ready to rock in just a few weeks’ time. A new trailer titled “What is Rage 2?” hopes to get new fans up to speed on the explosive title and its dynamic action mechanics.

The preview for the Avalanche Studios release includes a look at both the universe and the story elements of Rage 2, before getting down to the good stuff with the game’s amazing and kooky arsenal of weaponry, special abilities and more. We also get to see some hi-octane vehicular mayhem, along with a selection of villains just waiting to be on the business end of your bad mood.

The trailer also notes that Rage 2 will welcome new players, and set up those who never played the predecessor with all they need to get down and dirty in no time at all. I will admit that, from first trailer to last, I’ve gotten a kick out of Rage 2‘s irreverent approach to itself. Hopefully that style can apply itself throughout the whole adventure.