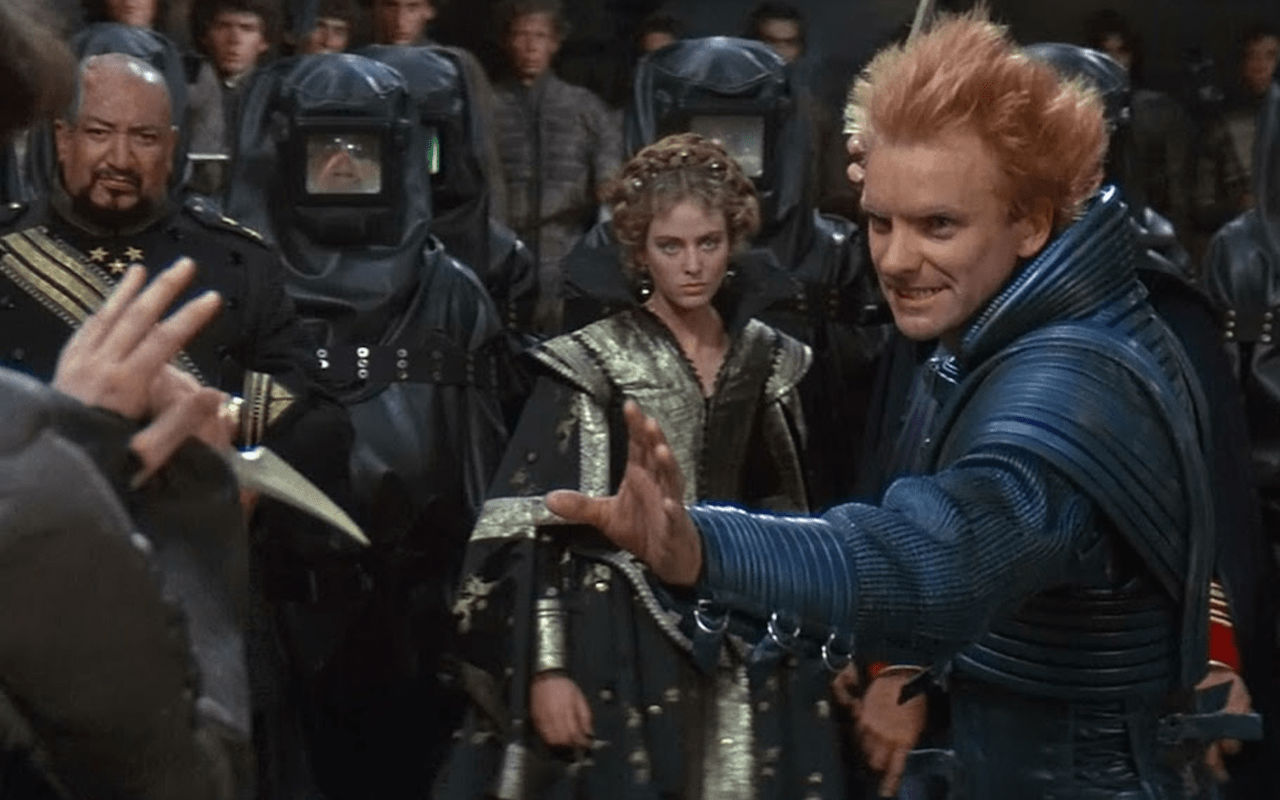 You’d love to see it

The spice must flow. Games must flow too, and hopefully spice and games can flow together at some point in the future.

What’s sparking all of this talk of Dune and games? Well, a potentially explosive film version of Dune is coming next year from visionary director Denis Villeneuve, and the similarly talented Patrice Désilets is looking to collaborate in some form or another for a game. Before I get your hopes up, note that nothing formal has been discussed at all: this is just something Désilets said on stage for the first time at EGLX during our Destructoid Q&A panel.

Following a discussion of what he’d like to be known for, Désilets responded, “you know what idea I had the other day? I want to do the Dune game. Send that off into the world!” Done. If this ends up happening, you can thank us.

It’s been a long time since we’ve had a good Dune game. Although the series dabbled here and there in the game industry, its main claim to fame is the original 1992 RTS classic, which helped skyrocket the popularity of the genre: especially on consoles (Genesis), which was exceedingly rare at the time.