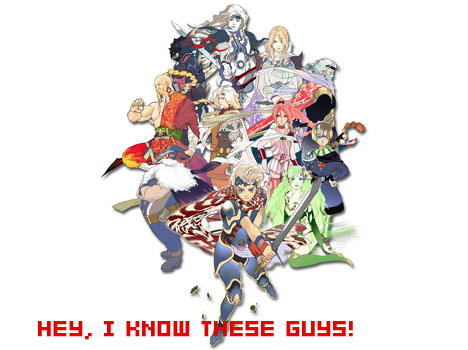 Is there a sequel coming? Is it one of those mobile games we missed? And what the hell kind of crap name is “The After Years” anyway?

Yesterday the keen eyes of the staff of Siliconera found a trademark for “The After Years” registered by Square Enix on the European Patent and Trademark database. The name reminds us of Final Fantasy IV: The After, a Japanese mobile game we gave up hope of ever seeing. Could this be related?

And now in an update, they’ve found that the U.S. database has a similar entry. Can we get excited about this? Is this going to be a DS game? Or an iPhone game? What do you think?

[Update: The guys at C3 are saying that they’ve heard that this is a WiiWare (and presumably a Xbox Live and PSN) game. Grain of salt, people.]