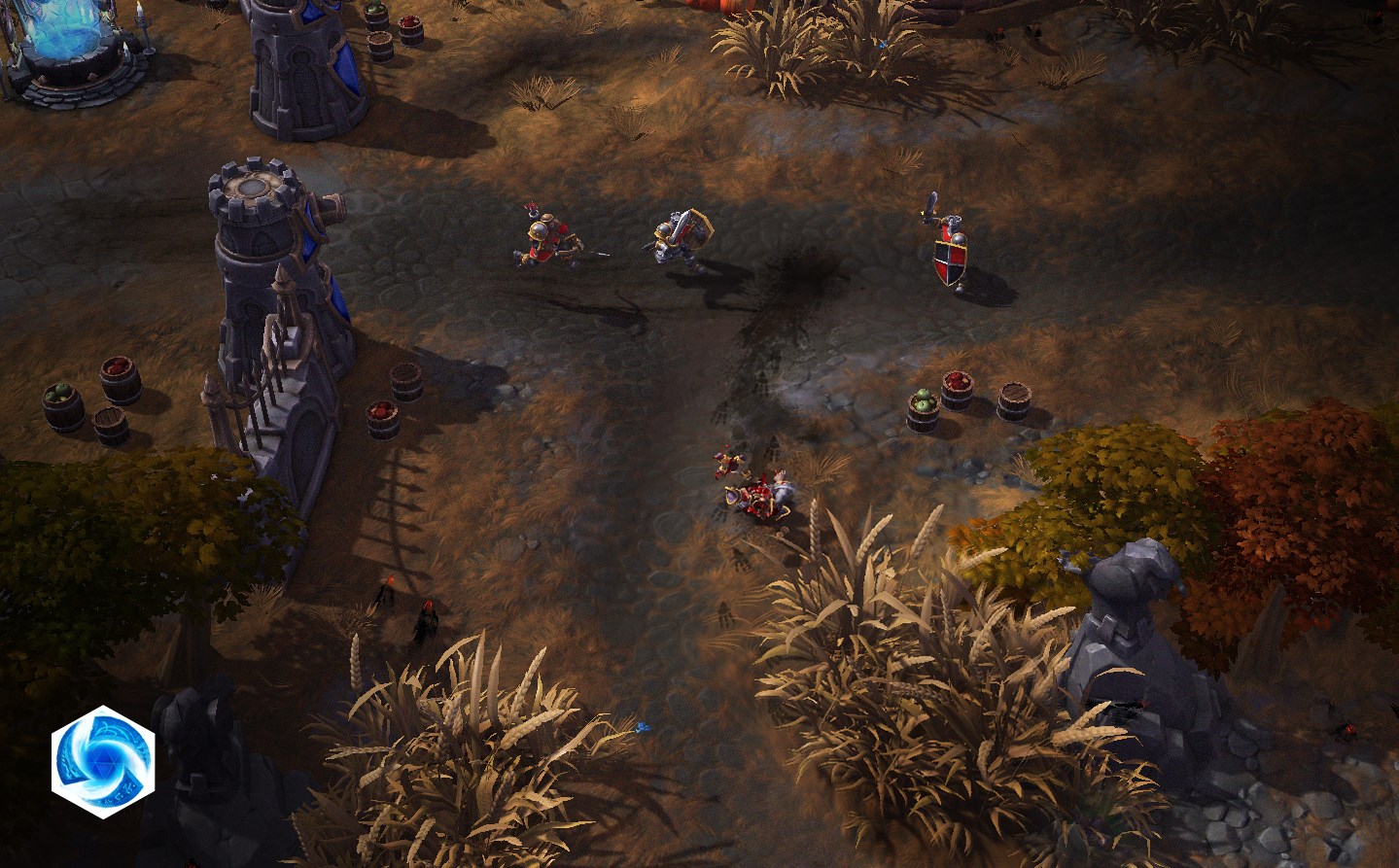 [Update: this “burrow” update basically confirms a Zerg, though the “outlandish” creature could still be someone else.]

Blizzard is hinting at something Heroes of the Storm related with posts to Facebook and Twitter, stating — “Breaking News: ‘missing’ minions found dead. Early reports suggest an ‘outlandish’ creature is responsible. Many question the legitimacy of the eyewitness reports.”

Many are speculating that it’s Dehaka from StarCraft (voice files were found a while ago hinting at this), or even a raptor mount. There’s also a balance patch coming in on Wednesday, involving a Nova buff (ha, another one), heavy Xul nerfs, and a controversial nerf to Rehgar that doesn’t let him use Ancestral Healing on himself (!).