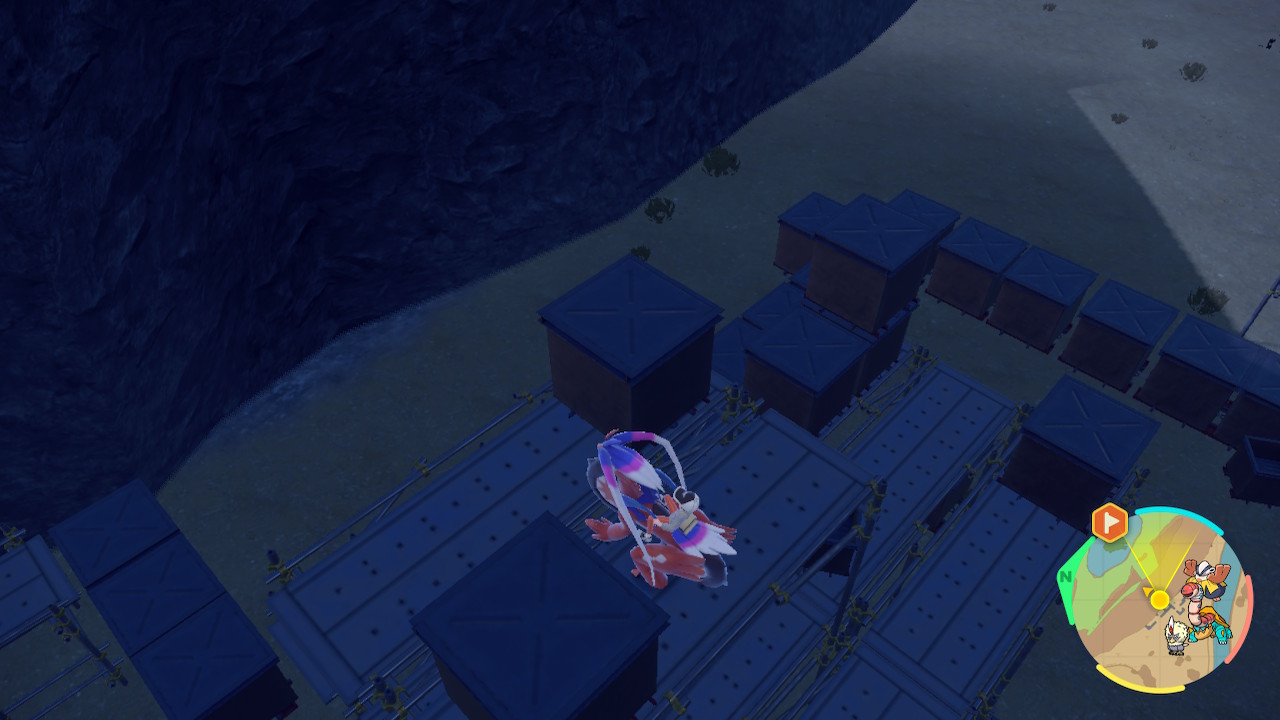 Mass outbreaks have been around for many generations in the Pokemon series, but maybe this is your first time hearing about them. In that case, we got you covered! 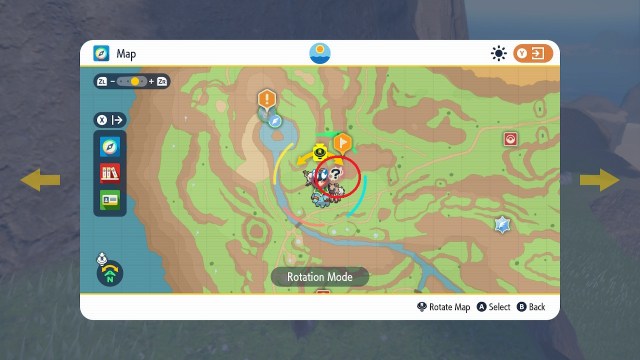 What is a mass outbreak, and where do they occur?

Every day, mass outbreaks will happen throughout the map, consisting of either Pokemon you’ve seen before (with their icons), or ones you haven’t (with the question mark neon red symbol above). They are also referred to, and consist of, “swarms.” The game will warn you that they’re happening as you log in, across the top of the screen, via the “news ticker” type announcement banner. Press the Y button to open the map and see where they are.

That’s it! It’s a cycling opportunity to battle more mass armies of specific types of Pokemon.

Why should you care about mass outbreaks?

If you’re a newcomer to the games, or perhaps a lapsed fan, you may not need to worry about mass outbreaks, and can safely ignore them.

That said, you might want to pay attention to mass outbreaks if you’re doing any of the following: