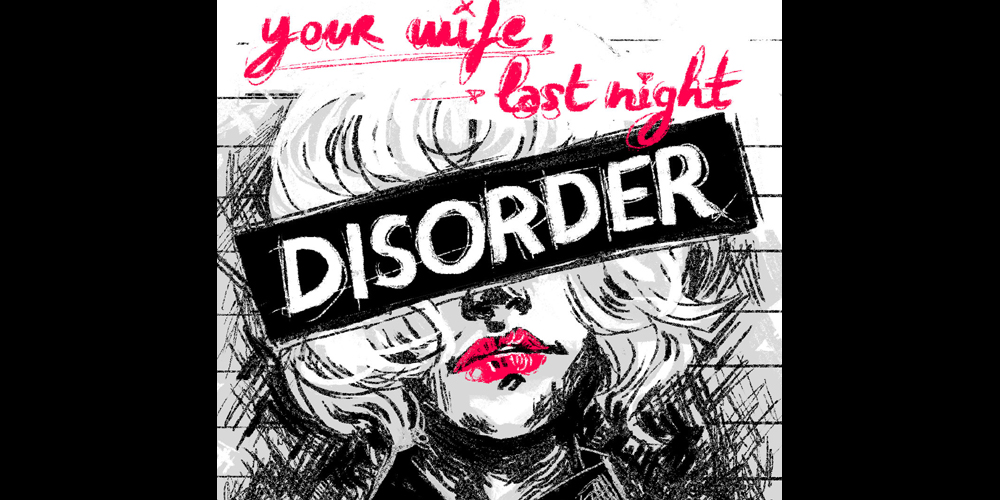 Alt-Frequencies takes audio games to the next level

[Image from Your Wife, Last Night]

Para-social relationships have become a daily part of many people’s lives. Listening to the same personalities on a monthly, weekly, or even daily basis can light up the brain in the same way real-life friendships do. Like with anything that gets the synapses firing, this illusion of closeness has become an industry unto itself. Most successful Patreon campaigns are fueled by a genuine feeling of care for the campaigners, and that feeling wouldn’t be there if it weren’t for the para-social effect. If you had to choose between giving your money to a faceless corporation or someone you feel like you know, it’s not hard to guess where most of us would throw our coins.

The developers of Alt-Frequencies took a much more ambitious approach to appealing to people’s affection for disembodied voices. It’s designed like an audio-only point and click adventure game, but instead of picking up items and sticking them together, you record clips of in-game radio shows and a send them to hosts of other shows. There’s a shock jock Stern-style broadcast, two progressive college radio DJs, a couple of Pebbles and Romero-style crowd-pleasers, and few other surprises. Most of the game is spent attentively listening to each show as you spin the dial in real time between them all, digging for something that you think might have cross relevance between the various personalities.

For instance, if one of the conspiracy theorists shows talks about how the government is secretly manipulating us all for their own profit, you can grab a clip of that audio then send it to the progressives before they head out to a political rally at the local university. That will then change the content of their show, leading them to say something new that you can record and send to the pseudo-Stern, and so on. It all works in part due to the game’s central premise, which revolves around a time-loop that causes everyone on the planet to experience the same 15 minutes or so over and over again, until you step in to change things forever.

The novel premise combined with its wholly unique interface and mechanics make Alt-Frequencies perfect for fans of books on tape and other passive narrative experiences. It’s on sale now on Itch, Steam and iTunes.