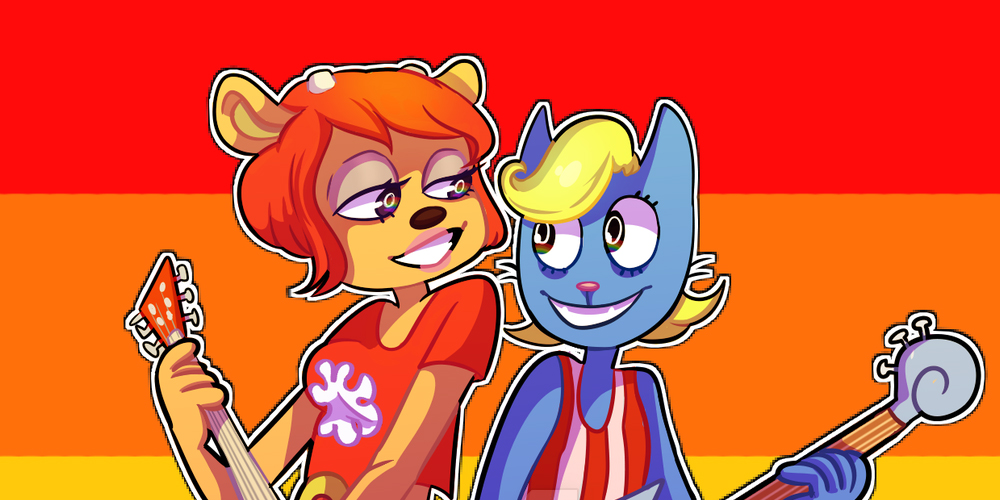 She’s on the border noooooooowwwwwwwwww

As all good fans of PaRappa Headcanons already know, it’s fun to think about ChopChop Master Onion making car noises when he’s alone or when he’s having a break, but did you know it’s also fun to think about PaRappa characters having deep emotional relationships, or even falling in love? I’ve never done it myself, but given the popularity of this whole “shipping” fad that’s so hot with the kids right now, I have to imagine that it’s a real treat.

Sometimes, these “ships” lead to actual changes to the official story in question. For instance, the relationship between Marceline and Princess Bubblegum from Adventure Time is widely thought to have started with the fans, before bleeding into the show itself. If this email from PaRappa series character designer Rodney Alan Greenblat is anything to go by, it looks like something similar may be cooking for Lammy and Katy, two of the franchise’s lead characters. Statement of intention isn’t the same as making it happen though. We’ll just have to wait and see if we ever get a new game in the series, and if so, how much say the character designer will have in determining the storyline.

Side note ~ one of the first things I did when I joined Destructoid in 2007 was email Rodney Alan Greenblat and ask him for an interview. The full interview never happened, but he was very gracious, answering a few off the cuff questions I had for him at the time. I’ve looked many times for the email he wrote me all those years ago, but I think I accidentally deleted it, which makes me feel very, very sad.

I remember asking him why the caterpillar boss from stage 3 of UmJammer Lammy vomits pink candy glop then re-ingests it mid-conversation. I remember him saying something like “Your guess is a good as mine. That wasn’t my idea, but I was thrilled to be a part of it.”

Will my grief over this lost email ever go away? Probably not!