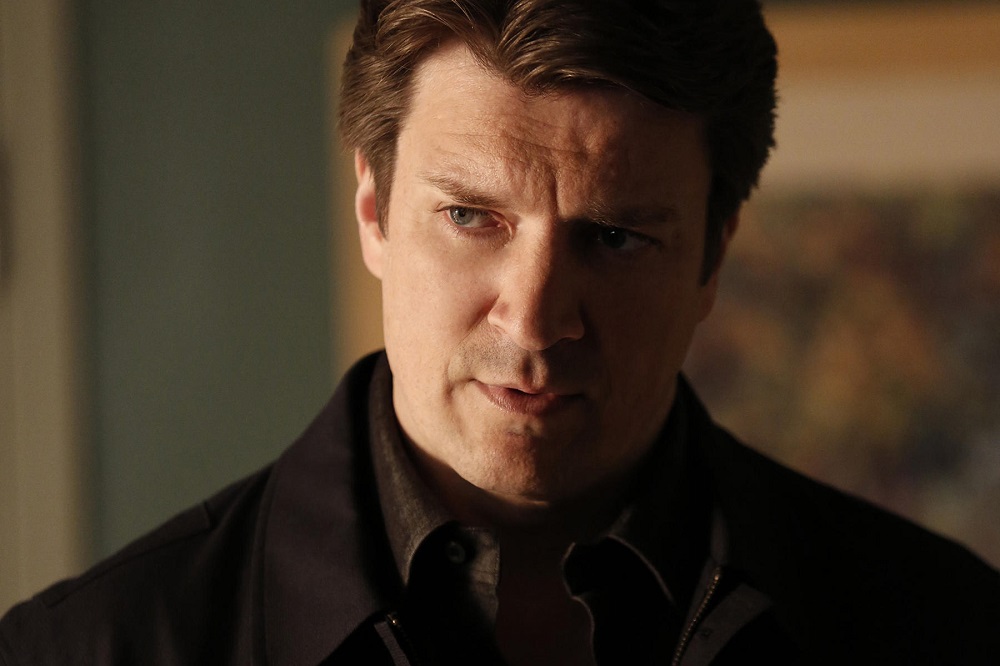 Actor Nathan Fillion, best known for his role as Cpt. Malcolm Reynolds in sci-fi series Firefly, posted enigmatic entries on his Instagram , potentially pertaining to the Uncharted series and its hero, Nathan Drake.

Fillion’s first post came yesterday, featuring an image of the rapper, Drake, along with Sir Francis Drake’s motto “Sic Parvis Magna” (or “so great and small”). This was followed up some hours later with a photograph of maps, charts and a magnifying glass, along with the date 7/16/18, which is Monday.

Now clearly, none of the above is directly about Nathan Drake or Uncharted, but it’s still a fairly snug fit, especially with the upcoming movie on the horizon (Though the role of Nathan Drake has already been bagged by current Spider-Man, Tom Holland) but as for what Fillion’s teasing here, I guess we’re just have to wait ’til Monday to find out.