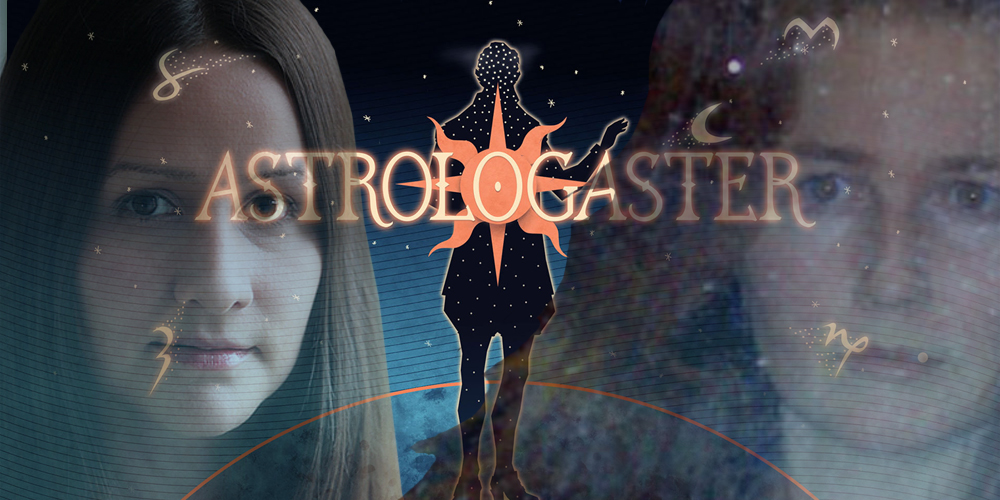 It’s easy to be pessimistic for an interesting video game. Too often, the games that sell are the ones that take few risks and don’t attempt to provide the player with anything emotionally or intellectually complicated. Chances are, the games that sell well are about simple cause and effect scenarios. Punch a thing. Build a thing. Shoot a thing. These are mechanics that anyone, including myself, can easily take to and grow to love.

That said, the success of the Ace Attorney series and games like Ladykiller in a Bind give me hope that games about more complicated human interactions can also find their audience. Case in point, I have the feeling that with a little more exposure, Astrologaster might end up doing just fine. I spoke with Katherine Neil and Jennifer Schneidereit, two of the game’s creators, about their passion for the project, and their ideas spilled out in a volume beyond anything that our five-minute video could convey.

Based on the real-life journals of 16th century medical astrologist Simon Forman, Astrologaster allows players to give life-changing advice to a bevy of desperate NPCs, all based on the messages sent by the stars. What may seem like a simple fortune telling game quickly unravels into a tale of polygamy, sexual fantasies of the queen, cultural classism, and a brand of medical malpractice that goes beyond anything I’ve ever seen.

I’m sure that the people who are destined to like this game will love it to bits, but it may take some doing for them to discover the game exists. Chances are they’re more likely to read Psychology Today or The Medical Journal of Medicine than Kotaku or Destructoid, though I’d love to be proven wrong on that assumption.