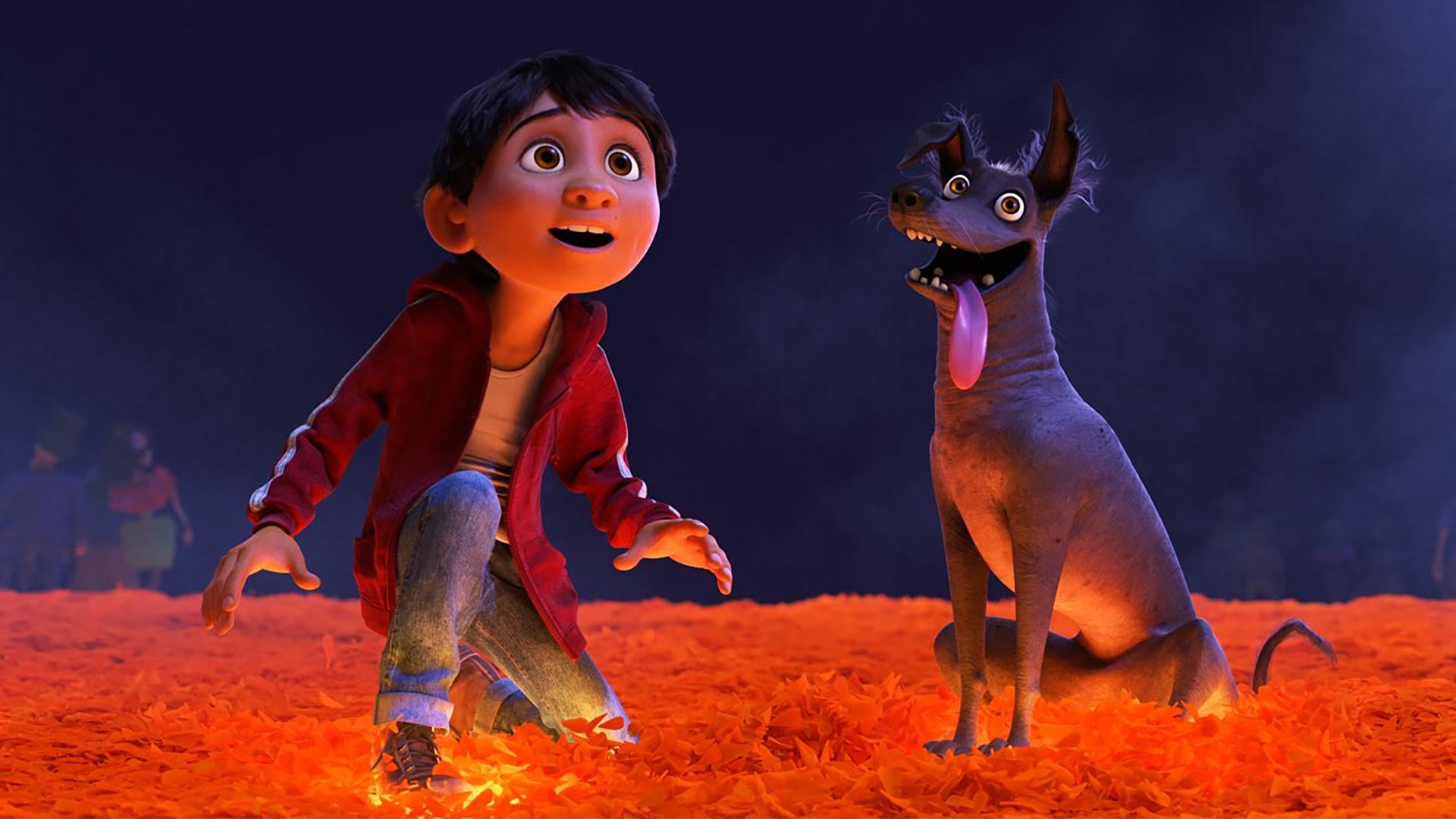 Thanksgiving weekend has long been known for your drunk uncle saying things they probably shouldn’t, eating too much turkey, and rousing oneself out of the turkey-induced stupor to see a movie. Usually, this spells good news for big releases. Sorry Justice League, but you’ll note the use of the term usually.

What’s really interesting is not that the second frame for the $300M DC tentpole couldn’t beat the release of Coco, but that the other carryover films enjoyed much less slight drops in their most recent frames: #8 Bad Moms (30% drop / week 4), #7 The Star (29% drop, week 2), #4 Thor (22% drop / week 4), #Wonder (18% drop / week 2), #5 Daddy’s Home 2 (8% drop, week 3), and #6 Murder OTOE (5%, week 3). These are incredibly good numbers for second frames and beyond. And it shows that audiences were still seeing films over the holiday weekend, but just chose to see pretty much everything else with the same amount of interest.

Justice League, by comparison, dropped 56%. It’s a relatively standard negative change for a movie moving from its premier weekend to its second weekend, but when comparing it to the other carryover top 10 films, the disparity is worth reflection. It also points to Justice League likely not having staying power throughout or beyond the holiday season. This is clearly no Wonder Woman.

Yet, despite this, the film has still grossed over $481M, globally, meaning it may not be an utter loss for the DCEU or Warner Bros. after all. I watched ThanksKilling this weekend: what did you pair with your gravy and stuffing?