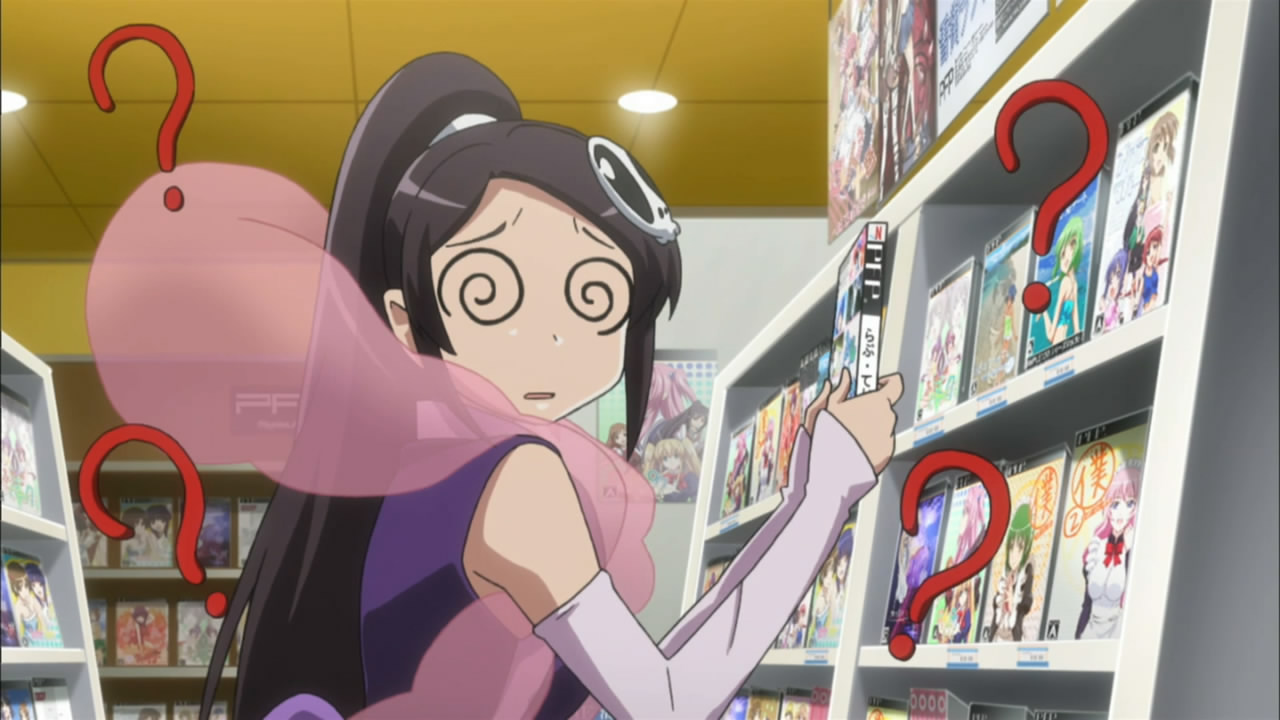 In recent years I played Persona 3 and Persona 4 and loved them, but I have yet to see their anime adaptations. I hear great things about them (aside from the Golden series) but just need the time to sit down and check them out. Likewise, Ace Attorney has an anime based on the first two games in the series and I want to get to that at some point given how engrossing those stories are.

Final Fantasy XV has the Brotherhood anime which takes place before the main game, and Final Fantasy VII: Last Order was set during certain flashback events featured in that title. I’ve yet to get started on all the FFXV business, but I enjoyed Last Order back in the day.

The big hitters are Pokémon and Yo-kai Watch, the latter more so in Japan, whose anime have taken on their own unique characters and stories based on the lore and premise of the games they are based on. If your favorite game got the anime treatment, would you prefer it to be a unique story based in universe like Pokémon, a prequel or sequel, a side-story of events that happen off-screen during the game, or a retelling of the game’s story beat-for-beat?

AnimeAnime surveyed 1475 Japanese gamers on what games or series they’d like to see get an anime adaptation. The top 10 results are thus:

What’s that? The American-made The Legend of Zelda and Super Mario Bros. Super Show! exist? Well excuse me princess, but do you still consider it “anime” if it’s not made in Japan? The Japanese do, where the word “anime” refers to any form of animated show or movie whether its 2D, 3D, Japanese, American, French, North Korean, or what have you.

There was a Japanese-made Mario anime film titled Super Mario Bros.: The Great Mission to Rescue Princess Peach! which you can watch the entirety of on YouTube, and Sonic has gotten a number of shows from both America and Japan. Sonic Boom is doing surprisingly well and you may be shocked by its quality given the lackluster performance of its video game titles. However, considering how laugh-out-loud bad those Mario and Zelda shows were (not to mention the Super Mario Bros. movie) I don’t think Nintendo is eager to try again anytime soon.

Looking at Ib reminds me of Yume Nikki, an older horror indie game. There’s a manga but taking an animated ride through that hell might be the most mind-bending experience since Serial Experiments Lain.

“What games do you want to see animated?” Survery. Kingdom Hearts is No. 1 [AnimeAnime]