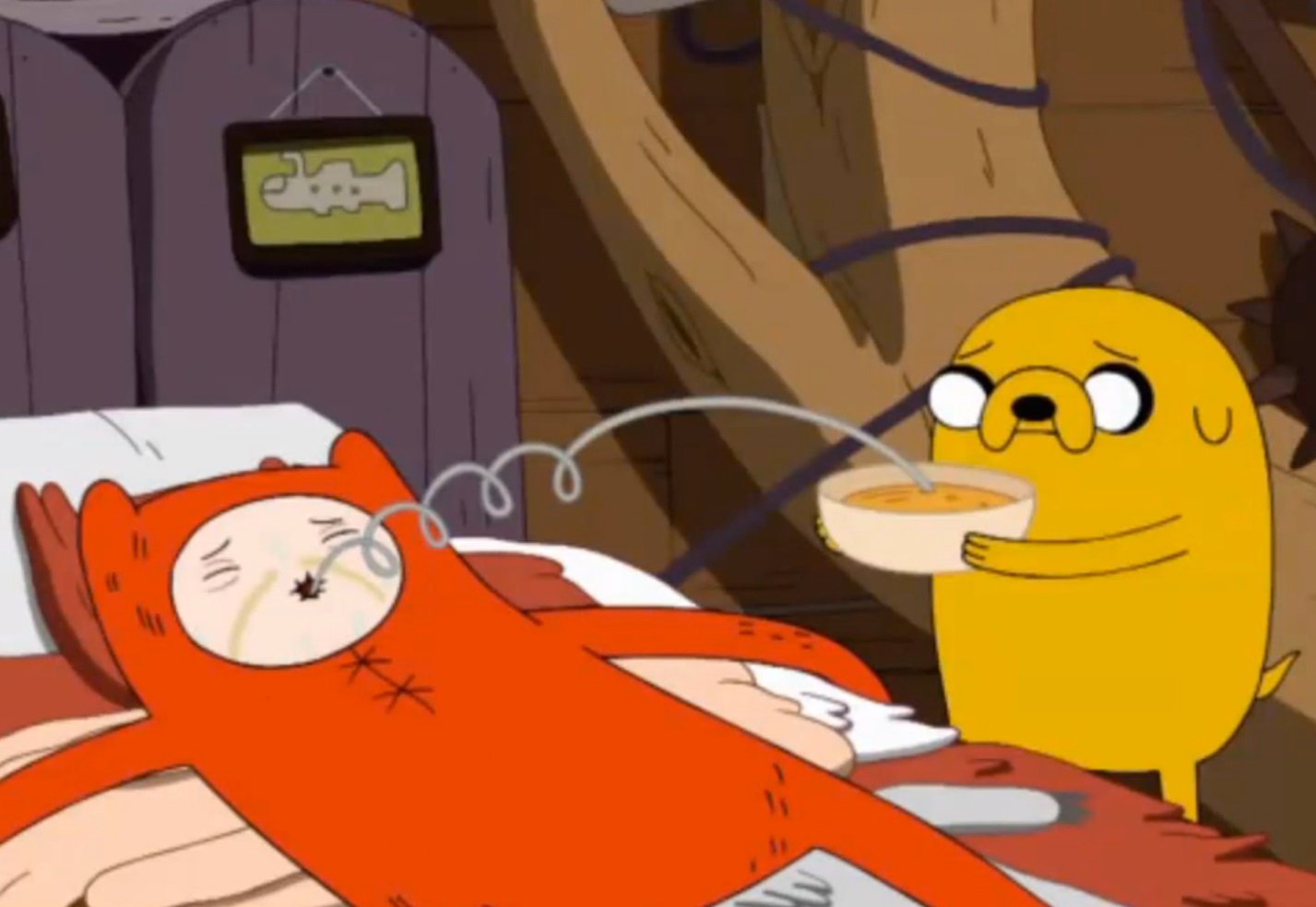 We’re in full-on germ season right now, with temperatures dropping below zero. All the tea and soup in the world can’t stop the IT guy at work from coughing all over your keyboard, so one bout of illness is almost inevitable as the colder seasons roll in.

This is shaping up to be a poor time for my immune system, jumping from a pretty nasty cold to a stomach bug that is making me feel like I have an acid bath in my guts. Unable to go to the gym because even walking for too long is painful, I’ve chomped through my backlog like never before over the past week, and it got me thinking. Sometimes when you are sick, you can’t even look at a TV or computer screen. Other times, light entertainment really can be the best medicine.

Here are the games I have played when I am (mildly) sick, and why I found them so therapeutic, or why it was a poor choice, as the case may be.

A sickly New Year’s Eve with Beyond: Two Souls

Last year’s New Year’s Eve was a uniquely memorable one, because it was the first time I rang in the new year in Germany instead of in the UK. However, I didn’t go out on the town, but instead stayed in my pyjamas feeling very sorry for myself with a monster head cold. I couldn’t breathe out of my nose too well, but the headache had faded away, so I decided to play Beyond: Two Souls – this is before it was a PS Plus game, so I must have decided to spend actual money on it in my delirium.

It was a good choice in a way, because all you have to do is respond to prompts on the screen. It doesn’t require as much brainpower as strategy games or the like, so it was perfect for vegging out completely gormless on the sofa. However, the plot gets pretty convoluted, and to be frank, nonsensical at points. So while the gameplay was simple enough not to hurt my head, the story did. One positive of the PS4 version, though, is the ability to play the timeline in chronological order, lest timeline hopping while operating at 50% makes your brain melt out of your nose.

Exactly what my DS is for

Lately I’ve noticed that when I am feeling sluggish, I would much rather play games in bed than sat on a couch. It’s comfier, easier to just fall asleep if I feel like it, and I can prop my laptop up and watch YouTube videos at the same time. I’m definitely a person who likes multi-tasking, particularly watching TV while I make some progress on my game of the week.

I’ve been chipping my way through Picross DS levels for years now, and I’m getting close to finishing all the puzzles. The handy hint function will fill in one horizontal and vertical row for you, which usually makes even the hardest puzzles very easy to solve by giving you a starting point. That combined with not finding nonogram puzzles particularly hard makes it the perfect challenge, keeping my brain somewhat alive while under the weather without burning me out.

A recent realisation has been that I love point-and-click (or similar) adventure games when I’m feeling sad or unwell. They usually come bundled with a cheery and/or gripping story, and the more you play such games, the more you have a feel for what to click on. I’ve also put my pride to one side and started to use guides when I get stuck, which always makes these games go from hard (or sometimes unplayable) to a fun ride.

I spent a couple of days earlier this week while sick with stomach problems playing Oxenfree and To The Moon, and got sucked into both worlds. The multiple endings of Oxenfree and the fun little puzzles in To The Moon kept me preoccupied, and distracted me from my discomfort. For me, it is also important that these are relatively short games, as playing something lengthy that trudges along can get quite frustrating when you’re feeling peaky.

Ultimately, being mildly ill is a really good time to clear out your Steam backlog. Particularly when it comes to those small and oft-discounted gems that everyone talks about, but for some reason, you just never got round to.

What games do you play when you are sick? Do you have any memorable moments of playing games during a sick day? Let me know in your comments down below!